The all-new Aygo X has finally made its debut as smallest crossover in Toyota’s lineup. Riding on the TNGA-B modular platform, the Aygo X will cater to urban and suburban consumers primarily in the European markets. The first two generations of Aygo were developed in collaboration with Peugeot and Citroën (now part of Stellantis Group), but the new Aygo X is entirely produced by Toyota itself. Also the previous two generations were hatchback whereas the new one is positioned as a small crossover, thus justifying the presence of suffix X (pronounced “cross”) in its name.

Inside, the cabin is as chic as the exterior, featuring vividly colored accents and a wacky dashboard hosting a 9-inch touchscreen infotainment system. The Aygo X also gets ambient lighting and wireless charging, support for over-the-air updates. According to Toyota, noise levels have been reduced through use and optimization of sound insulating materials due to which, the Articulation Index has improved by 6%. 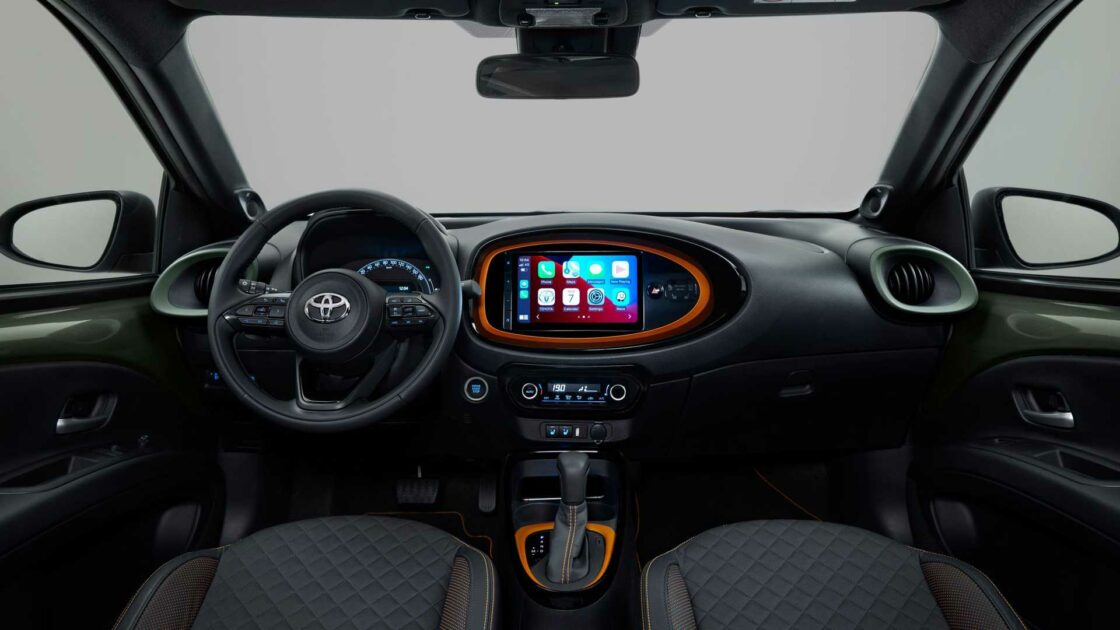 The Toyota Aygo X features a unique JBL premium audio system featuring a sound profile which Toyota says is tailored to the characteristics of the car. The audio system consists of a 4-speaker set up coupled with a 300W amplifier and a 200 mm subwoofer located in the boot. The new Aygo X also features a vast array of safety tech including adaptive cruise control, night pedestrian detection, lane trace assist, and daytime cyclist detection, to name a few. 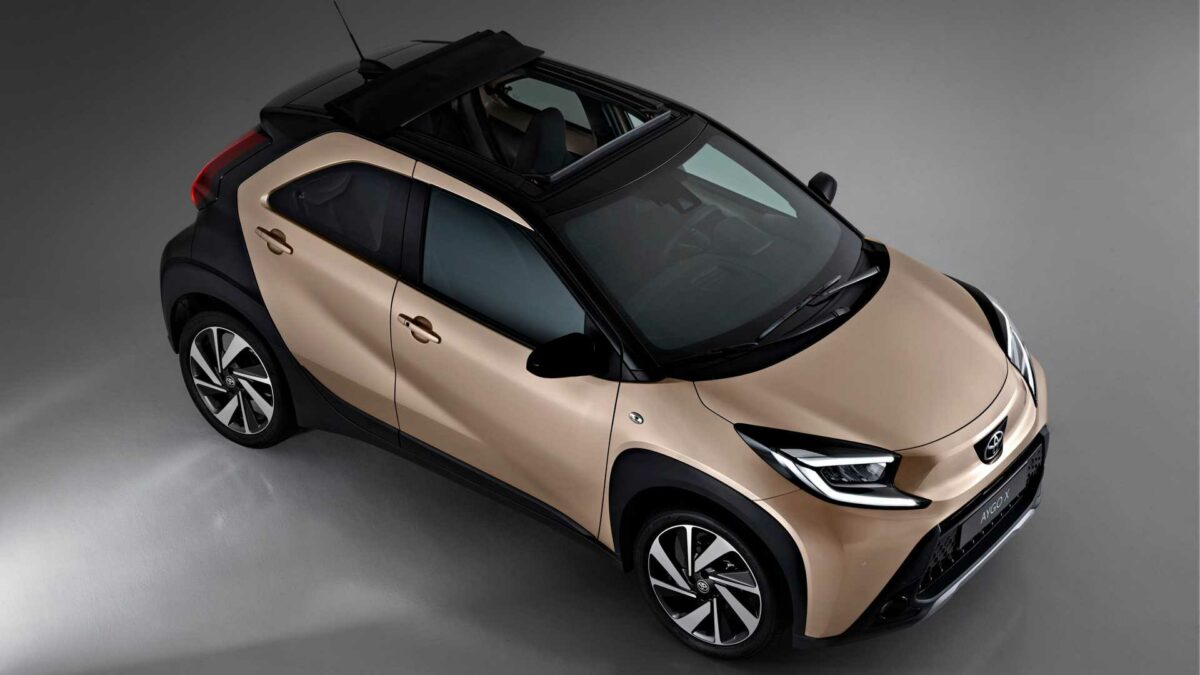 In terms of dimensions, the new Toyota Aygo X measures 3,700 mm in length and is 235 mm longer than its predecessor. The increase in size, results in a 90 mm longer wheelbase while the front overhang has been decreased by 72 mm. For the sake of comparison the Suzuki Cultus (Celerio) we have here measures 3,600 mm long, so the Aygo X is marginally longer than the Celerio, however despite its smaller size it comes fitted with 18-inch wheels. Compared to this, the Celerio has 14-inch wheels.

The width has increased by 125 mm to 1,740 mm because of which the front seats have moved 20 mm further apart which increases shoulder space by 45 mm. The luggage space boasts a claimed capacity of 60 liters but can be enhanced to up to 231 liters with rear seats forded down. 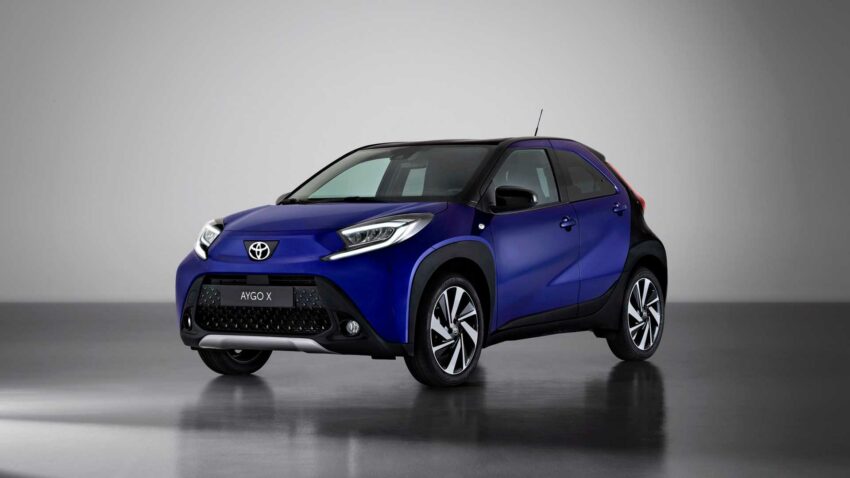 Under the hood, there is 1KR-FE 1.0L three-cylinder engine with power sent to the front wheels via a new S-CVT gearbox. The new Aygo X boasts a claimed fuel consumption figure of 21.27 km per liter. The crossover also boasts a tight turning circle of just 4.7 meters which comes handy in maneuvering the car & parking in congested spaces.

Related: 5 Funky Crossovers Pakistan Should be Getting

The Aygo X also features a retractable canvas top as an optional extra, which according to Toyota is a first for a modern A-segment car. Using high-quality materials normally found on premium models, the canvas top offers improved water and dust protection while the wind deflector structure also improves durability and robustness for additional peace of mind. According to information, Toyota has taken full ownership of the factory in the Czech Republic where the Peugeot and Citroën models used to be made as part of the now-defunct 50:50 joint venture. Toyota is already making the latest-generation Yaris hatchback there, with the new Aygo X to follow shortly. Sales are expected to begin in Europe during the first quarter of 2022. 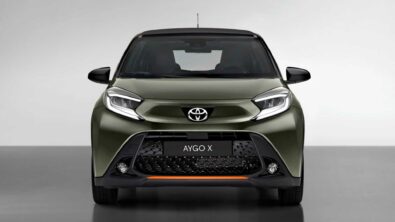 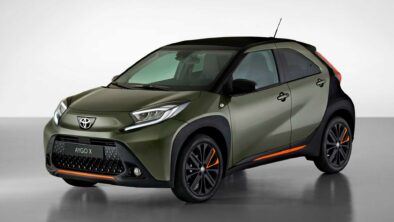 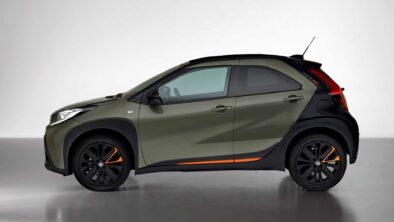 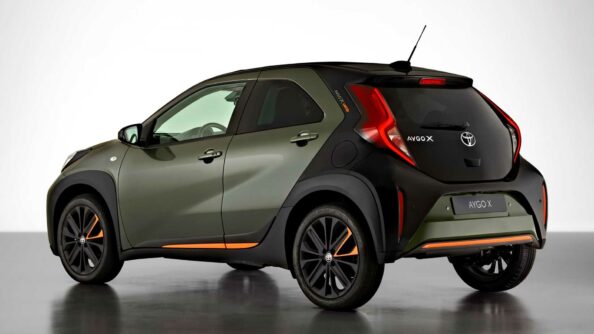 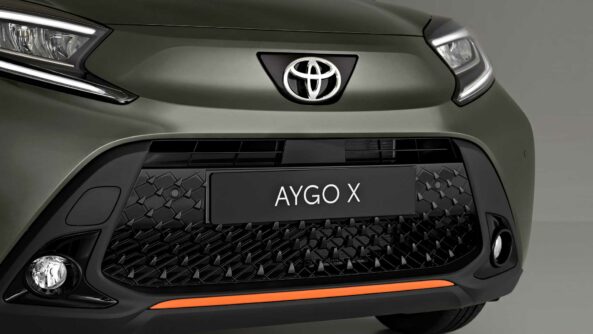 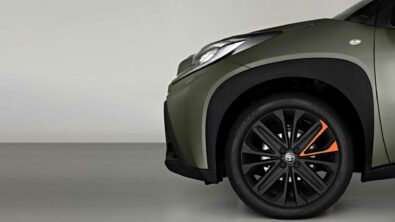 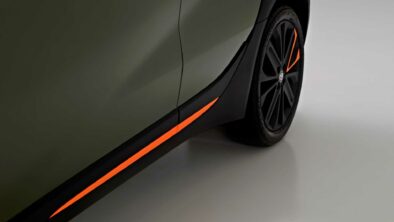 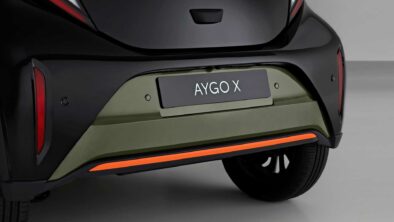 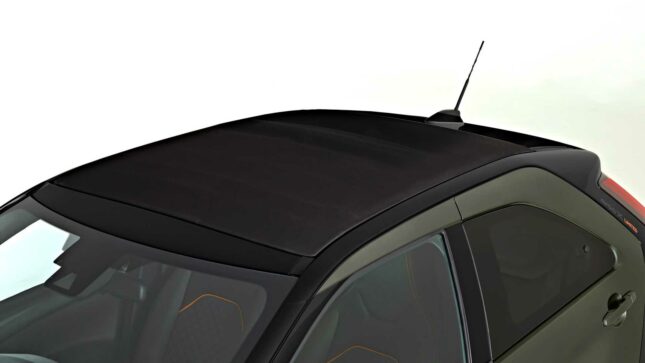 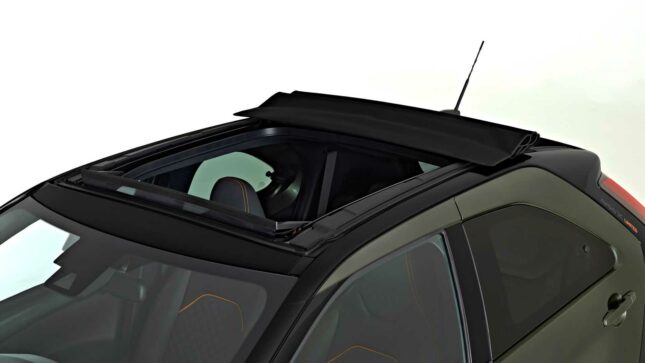 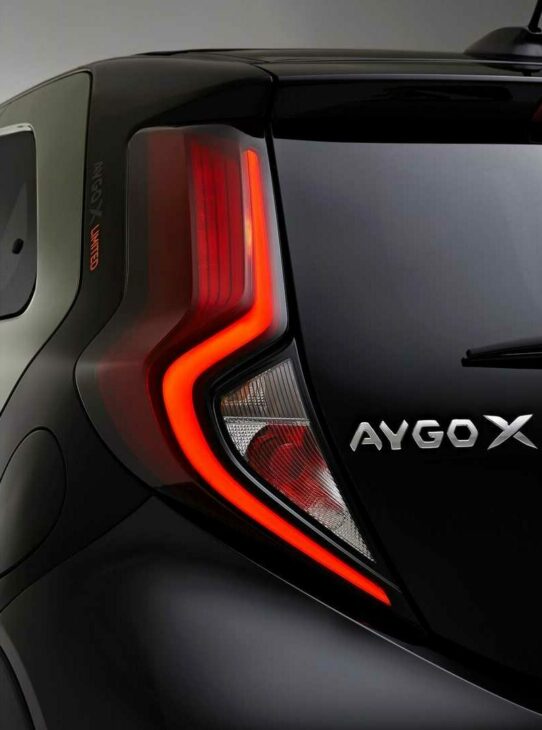 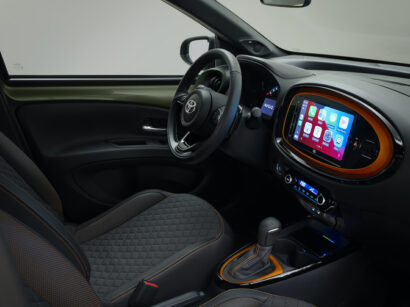 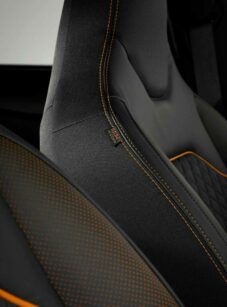 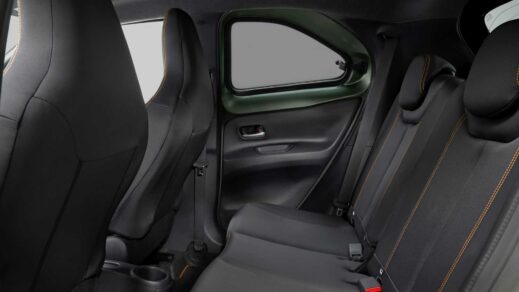 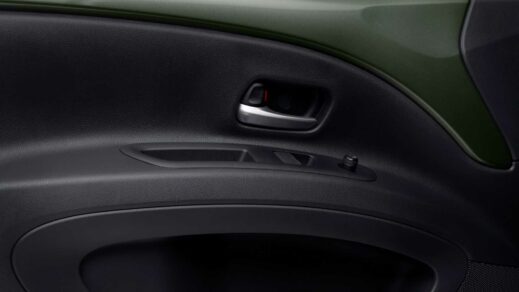 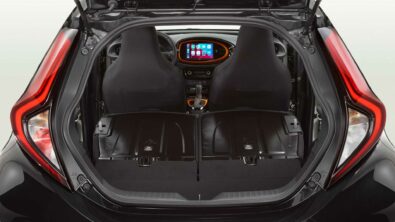 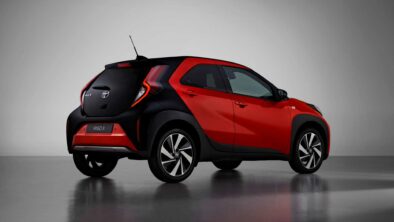