Sri Lanka has slapped a tax on road accidents in a drastic austerity budget as the country faces a major foreign exchange crisis. Finance Minister Basil Rajapaksa said vehicle accidents will be taxed under new revenue proposals to keep the budget deficit at 8.8% of GDP in 2022, down from 11.1% this year.

Rajapaksa admitted that the country was facing a serious crisis with foreign reserves at $2.3 billion, down from $7.5 billion when his brother Gotabaya took over as president two years ago. “We have to accept that the increase in prices is due to a shortage of goods, the imposition of import restrictions, the over-reliance on imports, the depreciation of the rupee together with the failure to adequately encourage manufacturers,” he said. 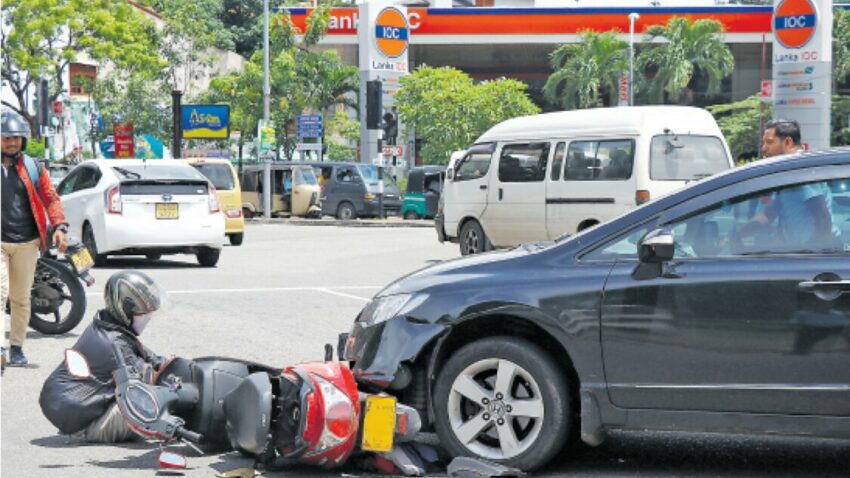 Rajapaksa told parliament that “It is proposed to impose a fee on vehicles meeting with accidents, through this initiative, it is expected to reduce the number of motor vehicle accidents.” However he did not give details of the new crash tax. Sri Lanka’s roads are considered among the most dangerous in the world with over 3,000 traffic fatalities and some 25,000 seriously injured every year.

Sri Lanka’s economy shrank a record 3.6% last year because of the Covid-19 pandemic. The central bank expects growth of 4-5% this year with the gradual reopening of the economy and the roll-out of a vaccine program.