Ssangyong to Launch Tivoli and XLV in Pakistan in 2019 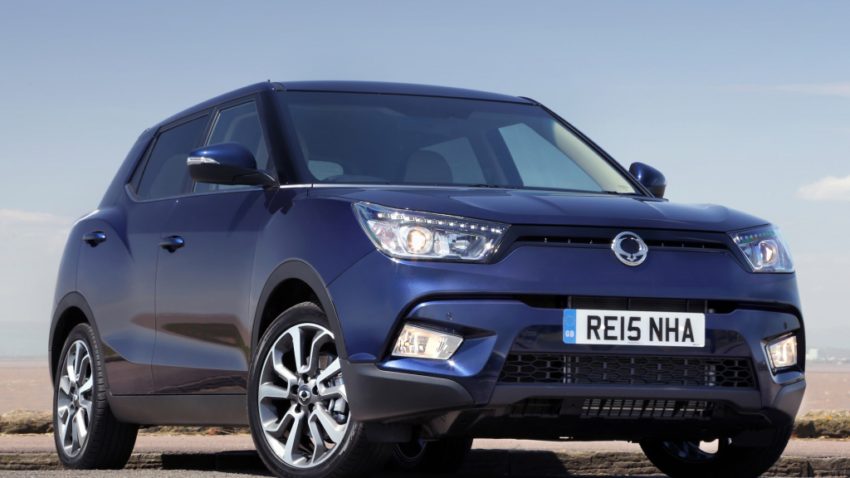 Moreover, having DDMC (DFML) as a business partner who has recently been awarded brownfield status from the government will enable SYMC to establish its foothold in Pakistan.

SYMC is the fourth largest South Korean automobile manufacturer. Since its inception in 1954, SYMC has developed itself as a premier manufacturer in Korea’s automotive industry and is well respected in domestic as well as export markets for its advanced styling and supreme performance. 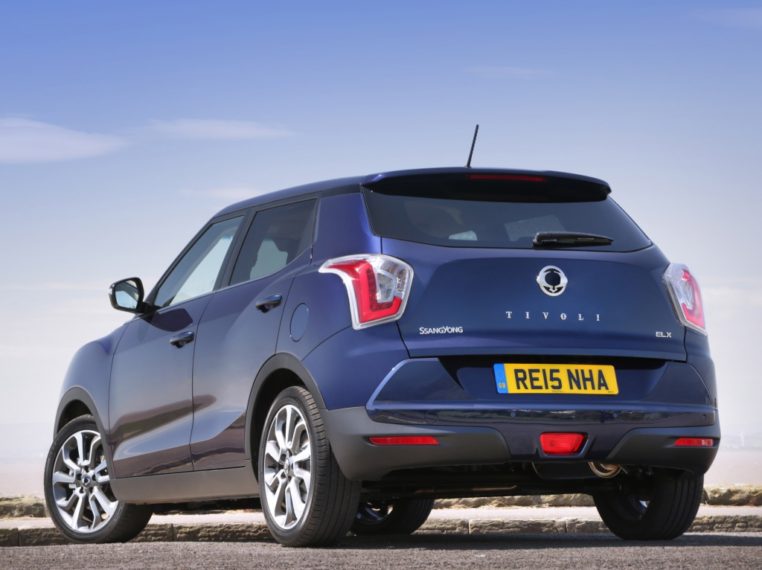 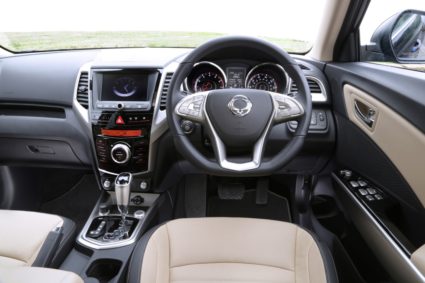 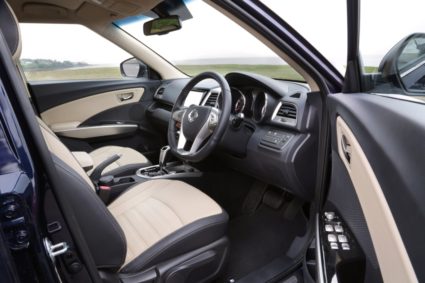 Initially DDMC plans to introduce the Tivoli and XLV SUVs that will be assembled at its Sujawal plant. Both these vehicles have been seen testing on our roads quite a few times already.

DDMC has recently launched the Daehan SHEHZORE pickup in Pakistan in the light commercial pick-up category. The launching of SHEHZORE also marked the resumption of vehicle production at DFML automobile assembly plant. Both DDMC and DFML are part of Yousuf Dewan group of companies.