Troubled carmaker SsangYong Motor has been finally acquired by a South Korean consortium led by EV startup Edison Motors in deal reported to be worth 304.8 billion won ($255 million USD).

Edison Motors was only established in 2015. The company builds electric buses and is currently developing electric commercial trucks. If all goes to the plans, it will start selling electric crossovers and SUVs under the SsangYong brand. 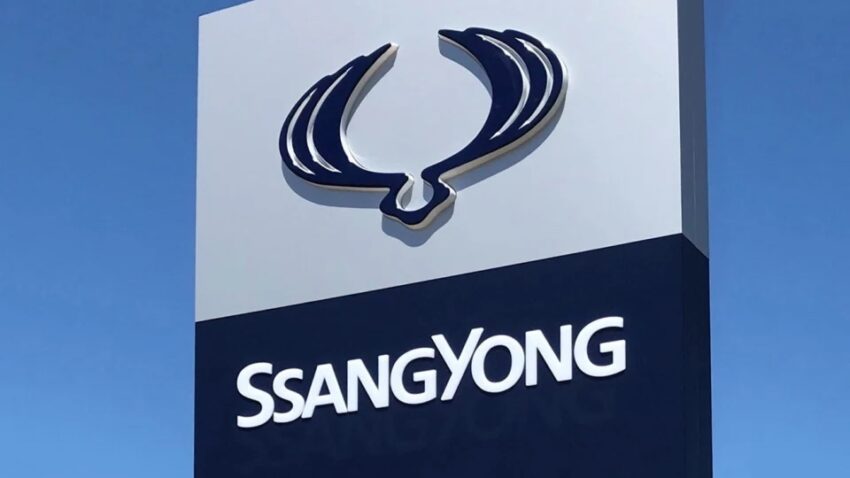 Financially troubled SsangYong had filed for bankruptcy in December 2020 after suffering from operating losses for 15 consecutive quarters, with nosediving sales due to a lack of new models since 2015. The parent company Mahindra group decided to sell SsangYong, which is supposed to be South Korea’s 4th largest automaker, having been in talks with Edison Motors since October 2021.

Now after the South Korean court has given its approval for the acquisition, part of the money being pumped will be used to repay some of the carmaker’s debts. As of now, Edison is said to have paid 10% of the acquisition money and secured the remaining 90%. The company has also agreed to lend 50 billion won ($41.9 million USD) in operating capital to SsangYong to keep things running. 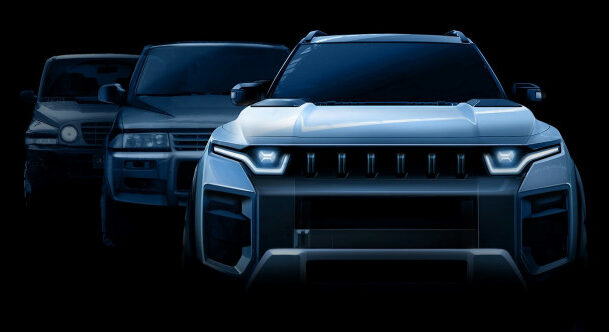 Edison will reportedly submit its rehabilitation plans for SsangYong to the courts by March 1, 2022 and will set up a special purpose company to raise between 800 billion and one trillion won (around $670 million USD) later this year. The funds will be used to invest in a stake of SsangYong and kickstart a turnaround within 3 to 5 years. The plan is to transform SsangYong into an EV-focused carmaker over the next few years, with 10 new EV models by 2022, 20 by 2025 and 30 by 2030.