So as I was wandering around in the streets of Lahore for the purpose of periodic maintenance of my car, I gazed upon a vehicle that was very unusual to me and instantly locked my eyes on it to analyze what unfamiliar machine it was. After having a good look at it, I quickly came to the conclusion that it is the Tivoli that Dewaan Motors is planning on bringing in the market by 2019. 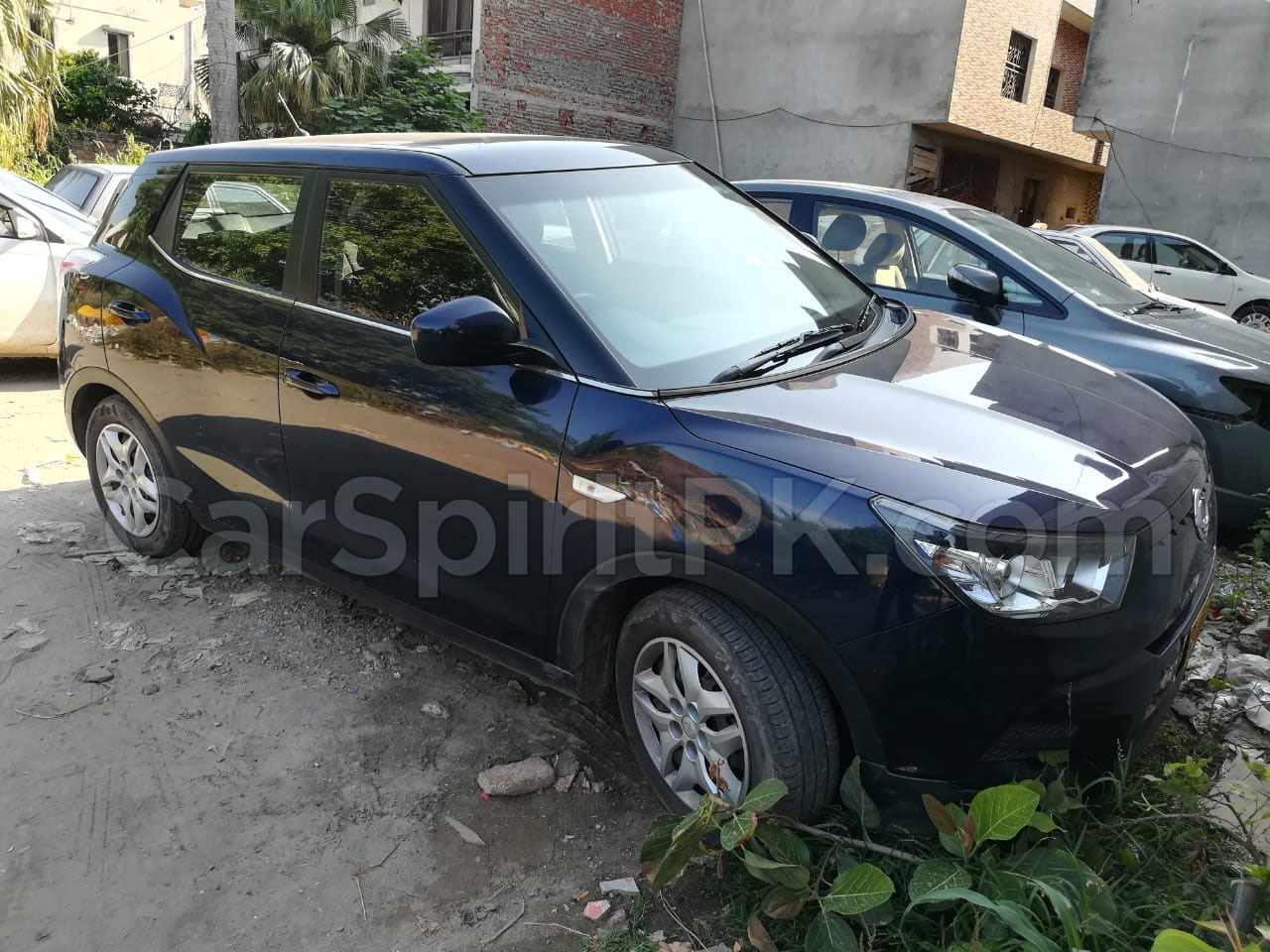 Unlike the previous two times, the car didn’t have the badges with tape on them and it was actually us who got to identify it. This particular one was spotted in Lahore just behind Daehan Sajjad Motors on Jail Road and a few months before this exact registration car was seen by Usman Ansari in Karachi on Shaheed-e-Millat Flyover. This does indicate that vigorous testing is being done by the company as the vehicle has reached from Karachi to Lahore and might well be spotted in another city in future. 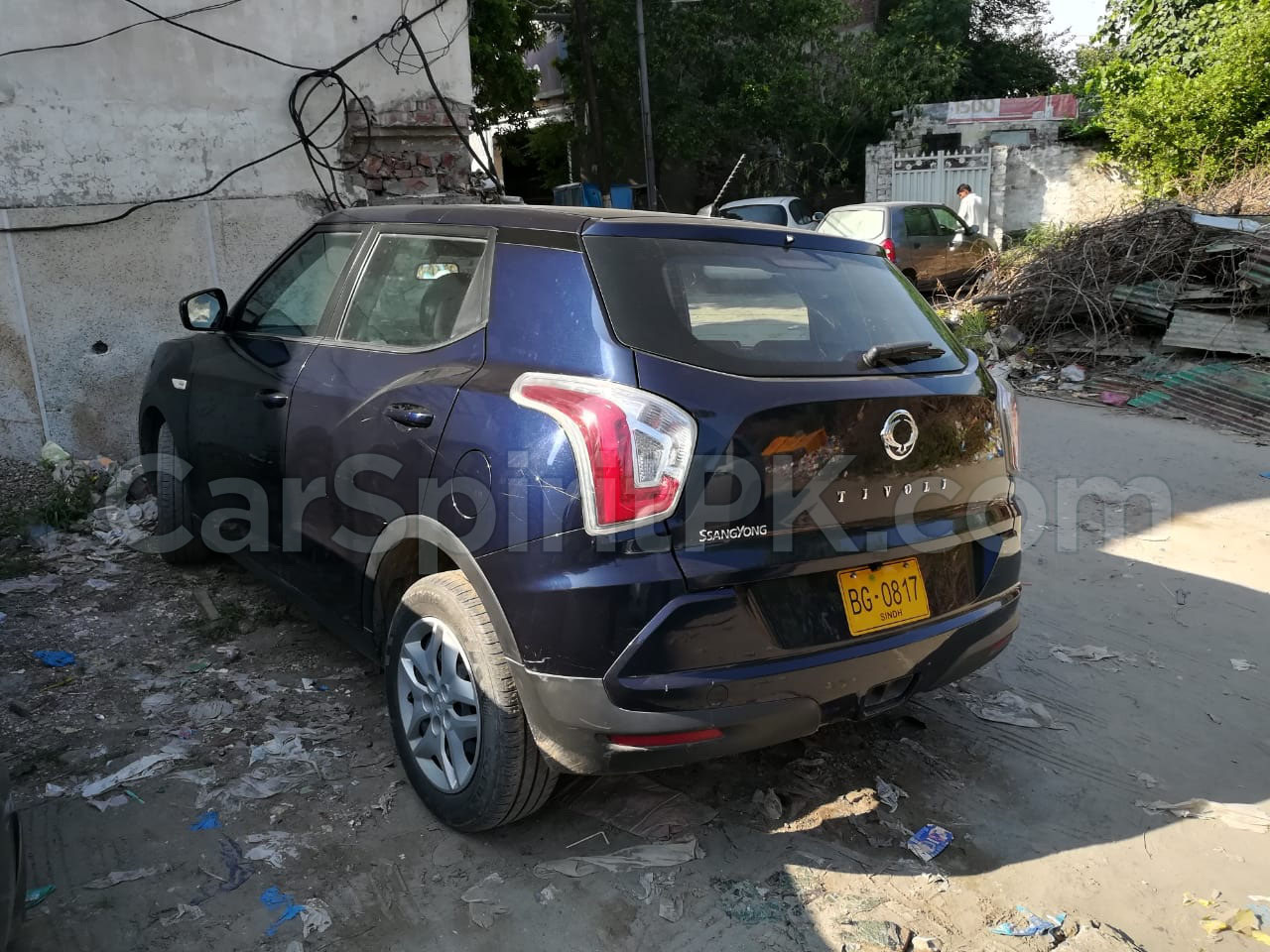 The name Tivoli is actually the reverse of “I lov it” and if you think I’m being too sappy, go ahead and google it for yourself. The car actually seems impressive with that 126hp 1.6L petrol engine with a 6 speed manual gearbox. This is the smaller of the two siblings, as there is another one being tested- the bigger Tivoli XLV, and that too, was spotted on the road previously.

You can see from one of the pictures that the indicator lever is on the right side of the steering just like the imported FAW V2. The test mule at least has steering controls, Infotainment and few other gimmicks. Let’s see how many of the features make it to the Pakistani market when the car is officially launched. 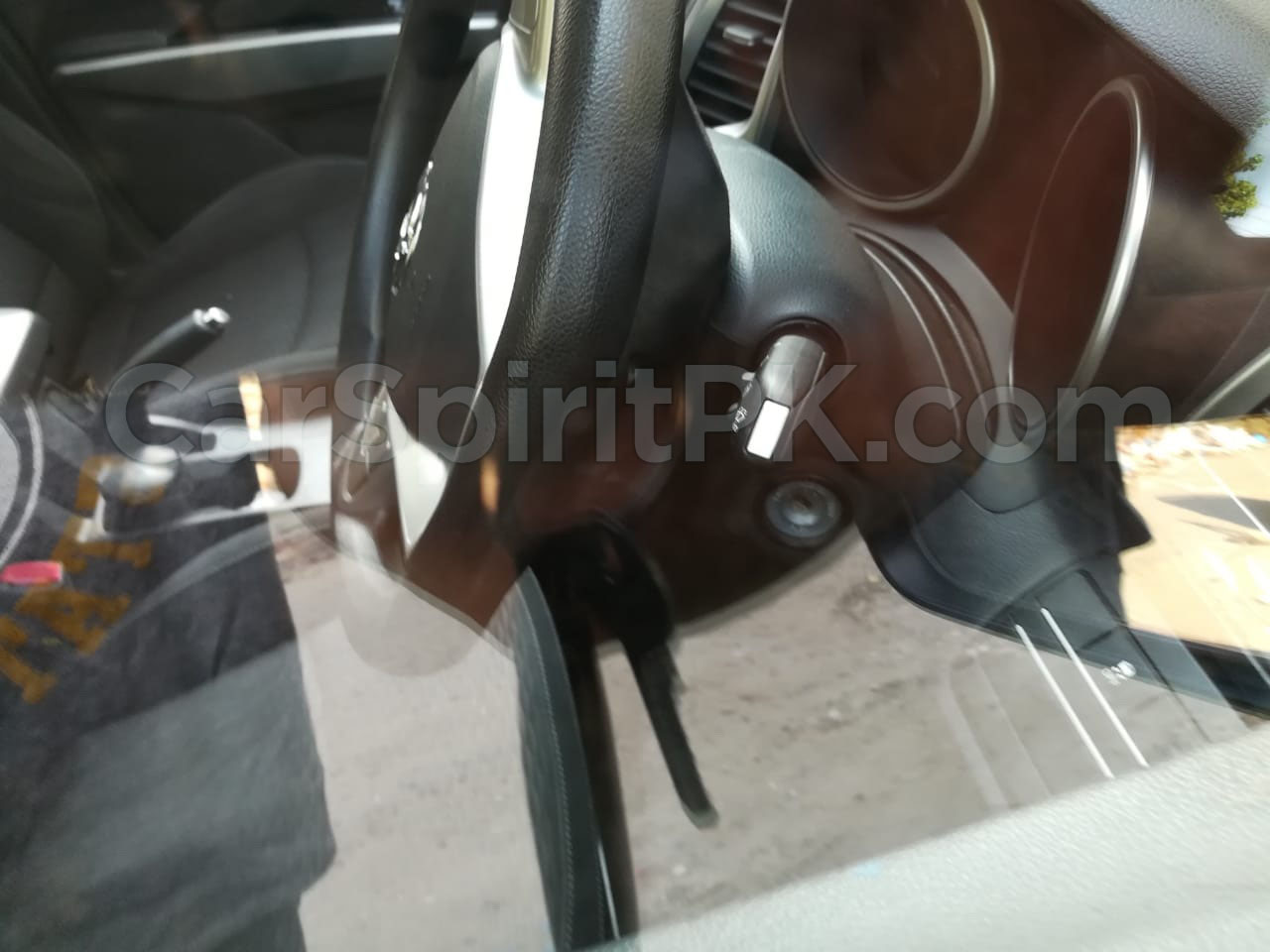 There is no official word on its launch or pricing as of yet but it is speculated to be on a higher side, though we will have to wait and see. Crossover SUVs are becoming quite popular in recent years in Pakistan. Honda HR-V, BMW X1 and the Suzuki Vitara are the options currently available that are sold by authorized dealers. In common Japanese imports we have the Honda Vezel, Nissan Juke and the Toyota C-HR, while FAW is working on to launch the R7 crossover SUV by 2019.

If priced well, the SsangYong Tivoli has a fair chance to become a success. We, Dem Lahori Guys, recently did a very thorough review on the Honda Vezel in case you’d want to check at out. 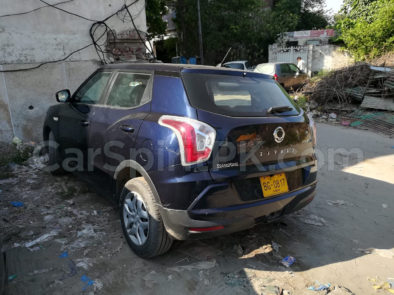 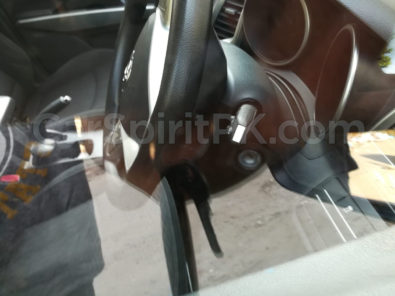 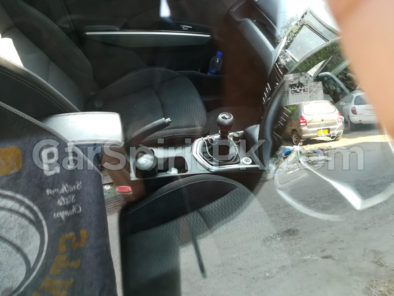 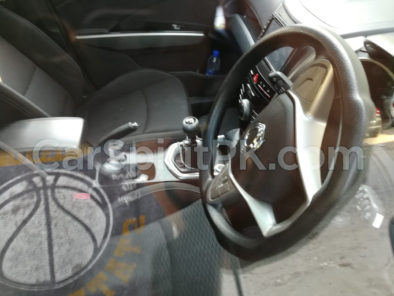