Japanese automaker, Suzuki has revealed that the company has used improper fuel economy and emission tests on its vehicles in Japan.

As stated by the Ministry of Land, Infrastructure and Transport of Japan; Suzuki, along with Mazda and Yamaha have reportedly admitted to having cheated on the emissions tests. The companies have submitted a report on samples of manufactured vehicles that were selected during the quality assurance process. These samples have been reportedly found to have been tested under incorrect driving conditions.

The three companies submitted reports on the findings to the ministry in response to a request for all domestic automakers to investigate compliance procedures after Nissan Motor and Subaru were found to have falsified testing data earlier this year. 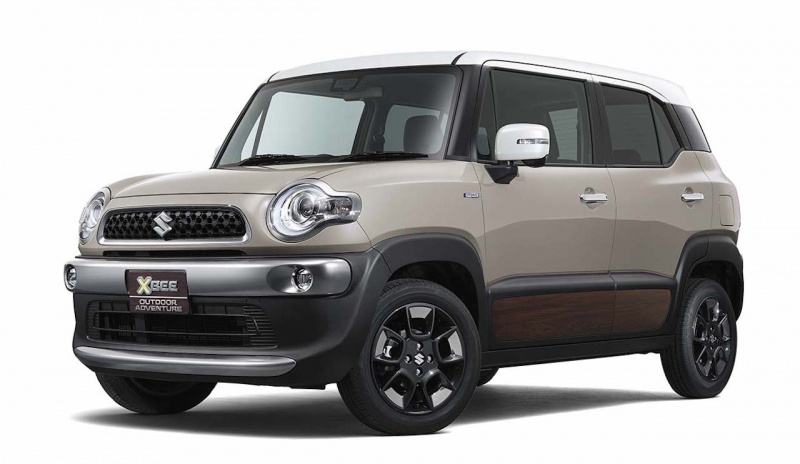 Earlier this year Nissan & Subaru also admitted to tamper data relating to emission and fuel economy in Japan. However this is the first time Mazda has been implicated in a quality compliance scandal since the first in a series of such cases emerged at Mitsubishi Motors and Suzuki in 2016.

Suzuki President Toshihiro Suzuki apologized for his company’s actions at a news conference on Thursday afternoon.“It is a significant fact that such a large number of our products were improperly processed, and we take it seriously,” he said. “We failed to educate our staff in an in-depth and extensive manner.” However the automaker is not considering product recall at this moment, he added. 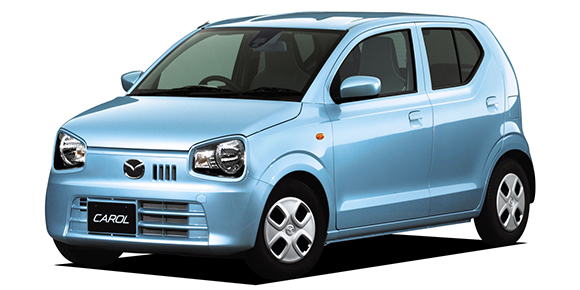 At a news conference later on Thursday, Kiyotaka Shobuda, Mazda’s senior managing executive officer, told reporters that there were no deliberate alterations to the data, and that the improper inspections did not affect the quality of the cars. “The company takes the incident seriously, and will make sure to prevent the improper inspections from happening again,” Shobuda said.

The transport ministry of Japan will change its ministerial ordinance to request automakers save test results of manufactured vehicles and take measures to prevent alteration of results. “It is extremely regrettable that this situation makes users anxious over the quality of vehicles and the quality control operations of carmakers,” said Transport Minister Keiichi Ishii.