Suzuki Baleno to be Discontinued in Japan

According to recent reports, the resurrected Suzuki Baleno hatchback will be discontinued in Japanese domestic market. It was the only Suzuki product in Japan that was being imported from India & was not developed in Japan locally.

The decision has been made due to a very low demand of Baleno in Japan due to a number of issues including quality and lack of available equipment since Baleno hatchback comes without mild hybrid or full hybrid system and misses out 4WD option as well.

The Baleno nameplate has been used by Suzuki to sell different vehicles in different times. Between 1995 and 2002 it was used to sell the rebadged Cultus Crescent models in Asia-Pacific regions. The same Baleno in sedan form was available in Pakistani between 1998 and 2005. In Indonesian market the Baleno name was used to sell the Liana sedan between 2003 and 2007. And from 2008 to 2010, the name was implied on the Suzuki SX4 sedan to be sold in Indonesian markets only.

In 2015 the Baleno reappeared as a hatchback developed in India and was later marketed in Japan, Indonesia and Europe. However in August last year, the Baleno was discontinued in UK while it’s still available in some markets including South Afria & Indonesia. Bear in mind the Baleno received a facelift in early 2019 which is also available in South Africa & Indonesia however in UK & Japan the pre-facelift model was available which saw curtains without the facelift being introduced. 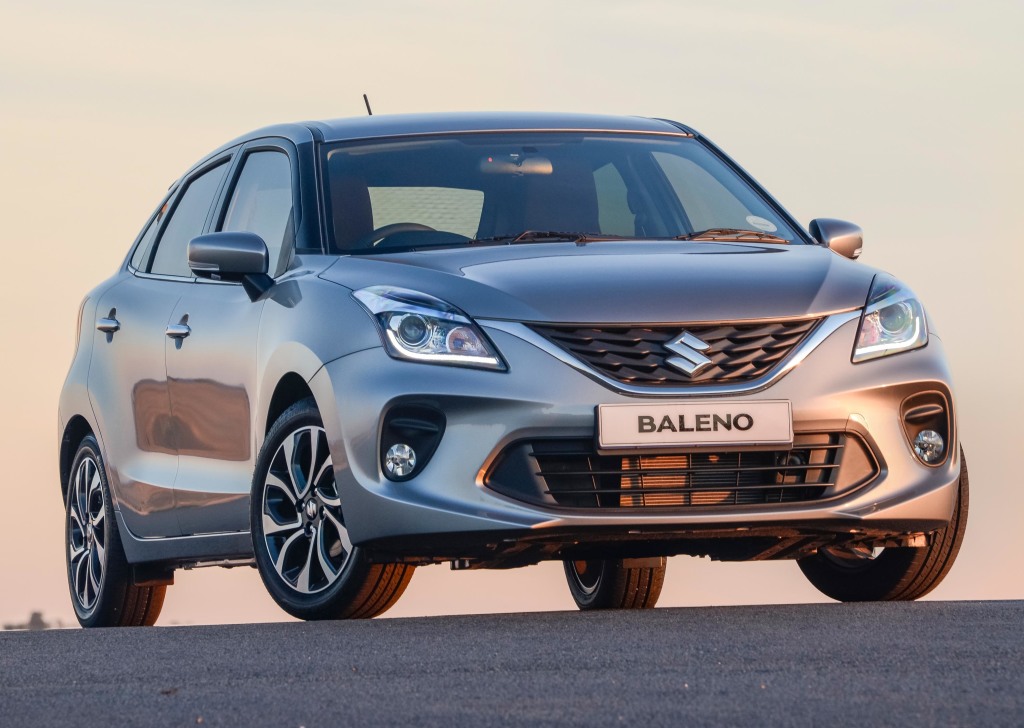