Effective from the 1st of August, Pak Suzuki has revised their product prices for the fourth time in last 7 months. The first three price bumps were attributed to weakening Rupee value against the US Dollar, however even when the Rupee recovered its strength back in July, the company was brazen to announce another price bump.

It is imperative to mention that no addition to the features or equipment has been made during this period. More importantly, prices of Suzuki Mehran which is claimed to have 90% localization is being increased each time, while that of Ciaz sedan which is a CBU import remain unaffected.

On the other side of the border, Suzuki operates a lot more differently. Like Pak Suzuki here in Pakistan, Maruti Suzuki is a market leader in India but it has several competitors there. So unlike Pak Suzuki which enjoys the absence of competition, the Maruti products in a competitive market, are feature-rich, extremely affordable and comes with a quality that defines a day & night difference when compared to Pak Suzuki.

We have made several comparisons with Maruti and Pak Suzuki products in the past, but somehow Pak Suzuki always give us chances to write more & more. And while Pak Suzuki has made a fourth price revision in August, Maruti in India is offering a special edition Dzire sedan to its customers with added features worth INR 30,000 (PKR 52,000). 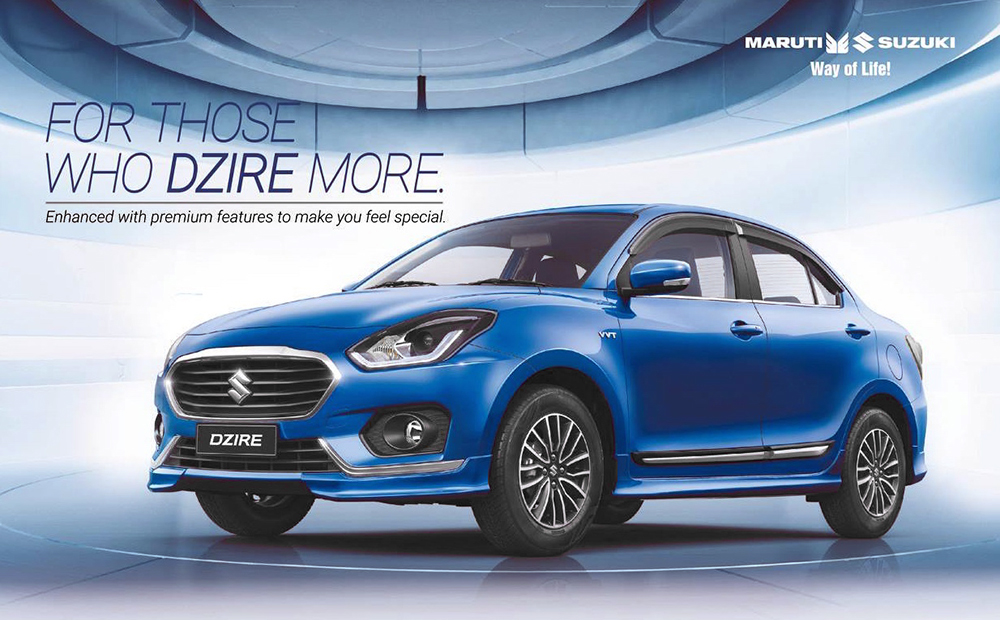 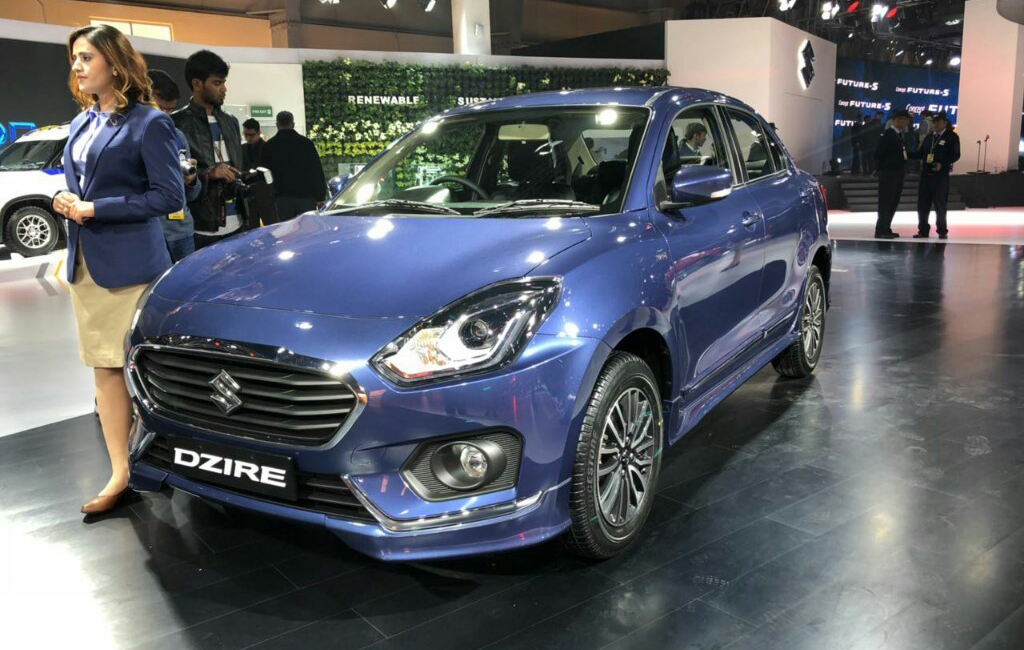 Not only that Dzire is already the best-selling car in its segment, it’s the bestselling car in India as well. To boost its sales even further, the Dzire Special Editions are particularly launched ahead of Diwali 2018 festive season.

The entry-level Suzuki Dzire is available with the 1.2-liter K-Series petrol engine with 82 PS and 113 Nm of torque and the 1.3-liter DDiS diesel engine with 75 PS and 190 Nm of torque. Being the base trims, they get only a 5-speed manual transmission. The claimed mileage stands at 22 km/liter for petrol variant, while 28.4 km/liter for diesel variant, which also makes the Dzire, India’s most fuel efficient car. 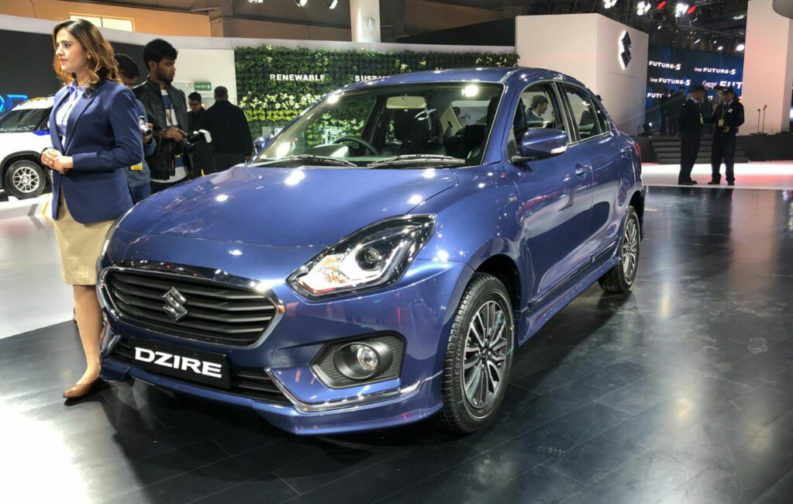 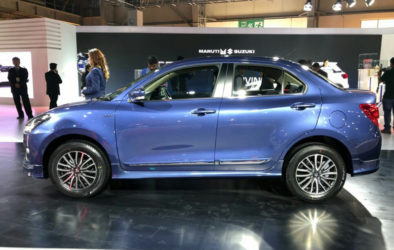 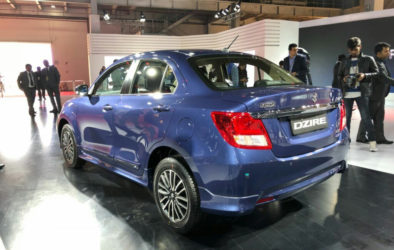 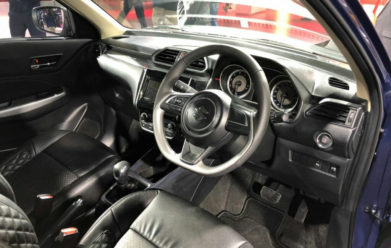 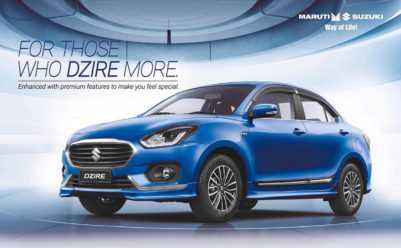