Suzuki has launched the 4th generation Swift in Thailand and has applied for the Thai government’s electric vehicle incentive program for carmakers to build hybrids, plug-in hybrids and EVs in the country.

The Bangkok Post reports that Suzuki is seeking to build hybrid cars in Thailand, and is the fifth carmaker along with Nissan, Honda, Mitsubishi and Toyota, to join the hybrid project. So far, only market leader Toyota has been granted Board of Investment (BoI) incentives while the first car to roll out under this scheme will be the C-HR Hybrid in March. 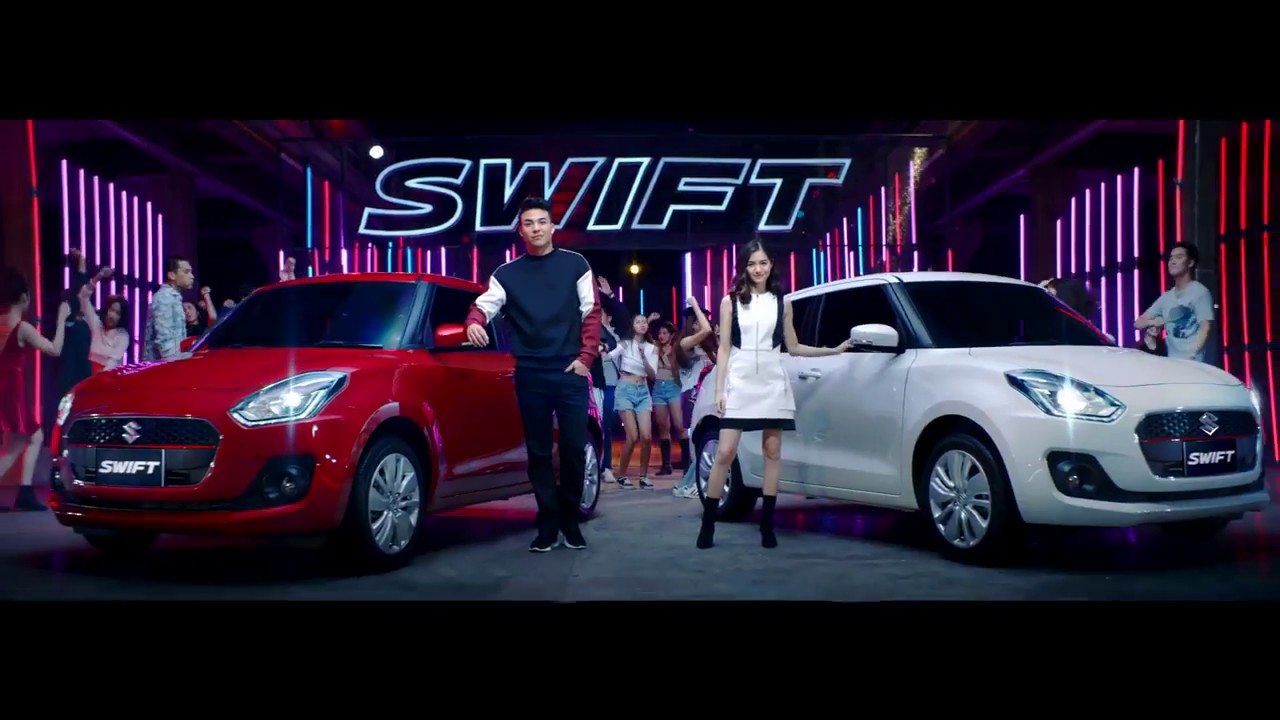 According to The Bangkok Post Suzuki spent eight billion baht in 2011 for the first phase of its Rayong plant, which makes 50,000 cars a year. In early 2013, the company spent another 1.3 billion baht to raise capacity to 100,000 units per annum. To date, Suzuki has spent 18 billion baht on eco car production and makes three models in Thailand – Swift, Celerio and Ciaz. 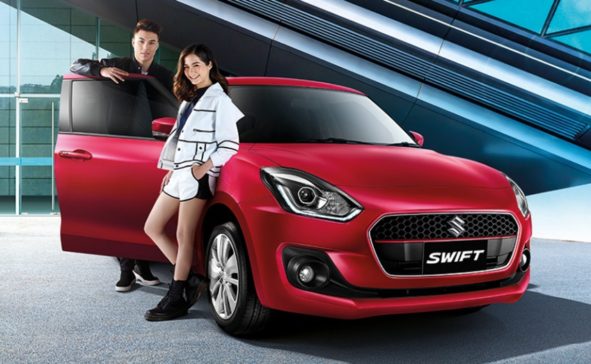 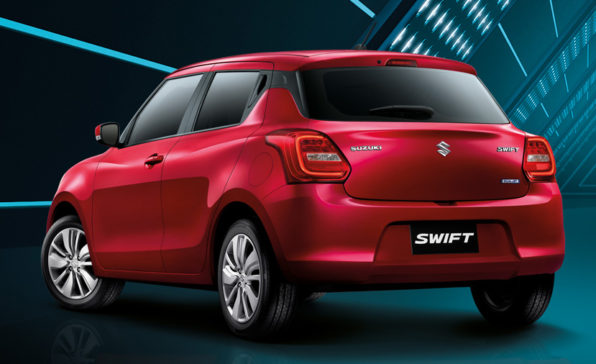