FAW (First Automobile Works) is a state-owned Chinese auto giant with over 50 years of history and ranks among the top 4 Chinese auto manufacturers with an annual production of around 3.0 million units, the figure by any means is quite impressive.

In Pakistan Al-Haj FAW Motors (AHFM) which was incorporated as a Private Limited Company in October 2006, is doing reasonably well in the market. Started with two variants of heavy duty trucks, the company now has an impressive portfolio of vehicles including heavy and light commercial vehicles and passenger cars.

Unlike previous companies dealing with Chinese cars, Al-Haj FAW has injected more than 600 million into their plant. The investment is focused for a new paint shop, extended warehouse facilities and modern assembly line. The company started its operation in Pakistan with 7 acres land and is now proud to have an operating land of 27 acres. This shows the commitment of the company & is definitely not among those who come & leave. 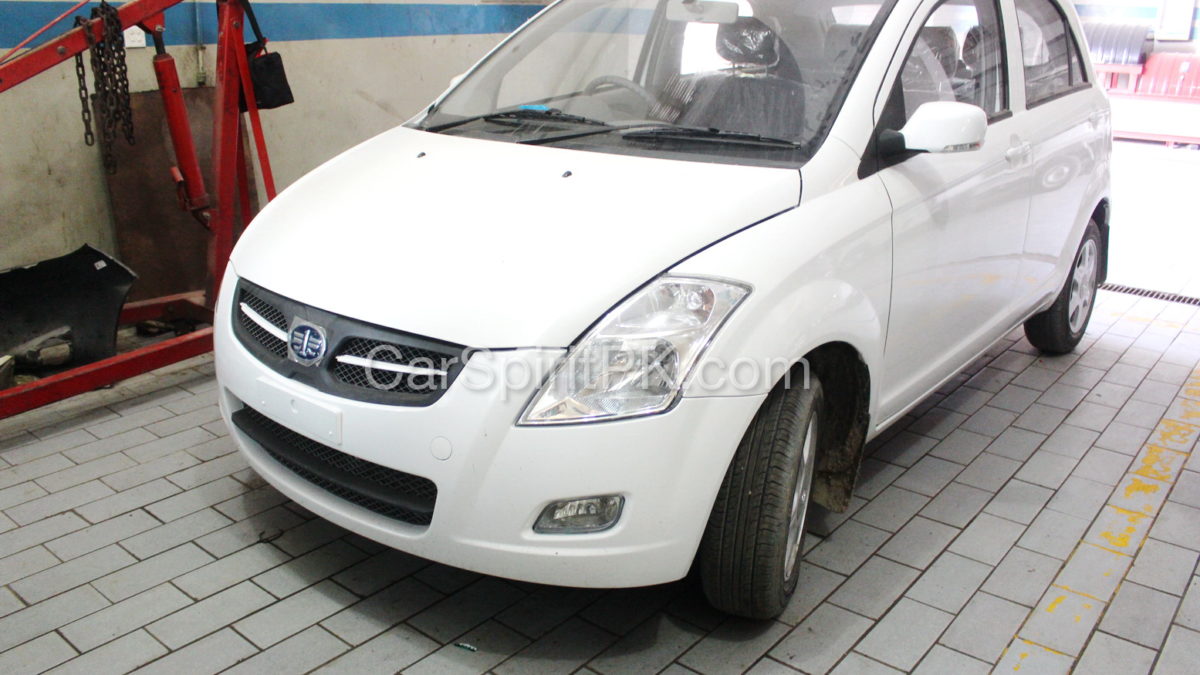 Last year in August, the local production of the 1300cc V2 hatchback was commenced and since then the popularity of the hatchback is on the rise, although it’s not yet selling in huge numbers like Suzuki, but still has become a frequent sight on our roads.

However the V2 is FAW’s lone warrior in passenger car segment in Pakistan, that too with a single trim and manual transmission only. The company needs to introduce other vehicles including sedans and crossovers etc to better position themselves in the market.

Back in China, the V2 was developed during the previous decade, however the new breed of cars that FAW is currently producing are just stunning to say the least. Among the recent additions is the A50, the newly launched sedan packed with everything you can imagine in a modern day passenger car. 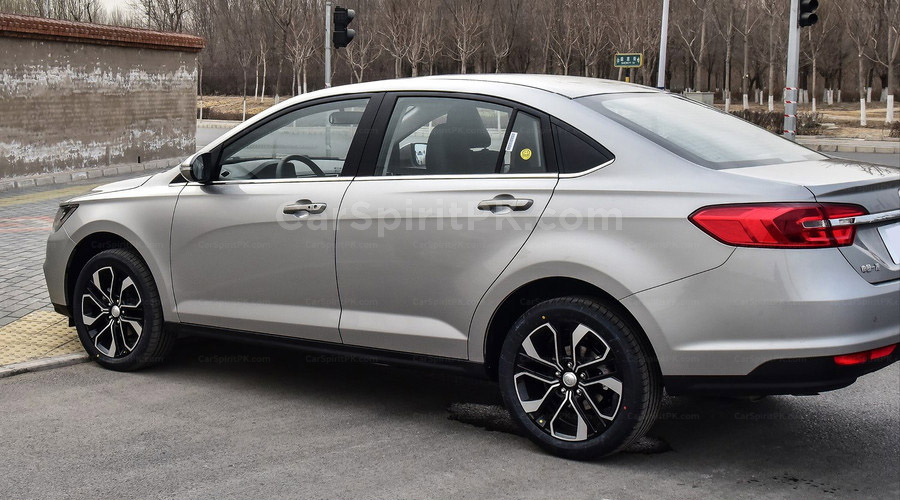 The A50 is by far the best looking sedan by FAW with obvious Volkswagen design influences, bear in mind FAW also have joint venture with VW in China. The A50 is powered by a 1.5 liter 122hp naturally aspirated engine mated to a 5-speed manual transmission. A turbocharged 1.0 liter unit with 119hp & a DCT gearbox will also be added to the lineup. The A50 has been priced from 60,000 yuan (PKR 10.46 lac) for the base version to 68,000 yuan (PKR 11.85 lac) for the premium version. 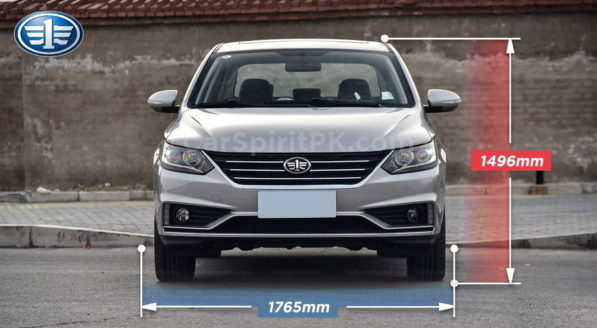 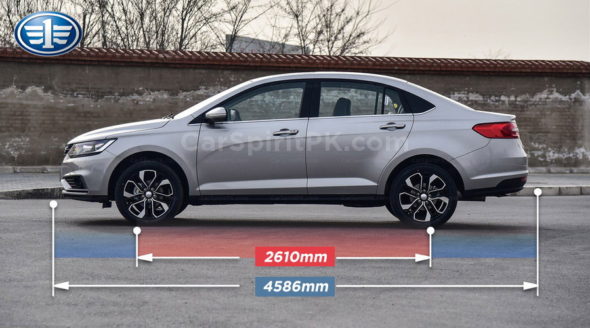 Related: The New FAW B50 Getting Successful in China

Al-Haj FAW is reportedly working on to introduce the R7 SUV by 2019 as units were spotted testing in Karachi late last year. If they are able to bring a sedan such as the A50, with its striking looks plus features on offer, it can give some serious troubles to the existing options in our market. What is your opinion regarding the FAW A50, let us know with your comments. 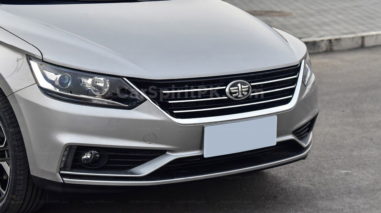 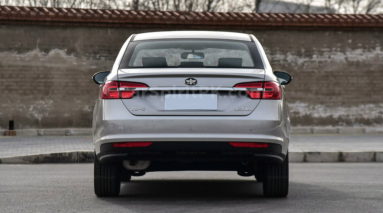 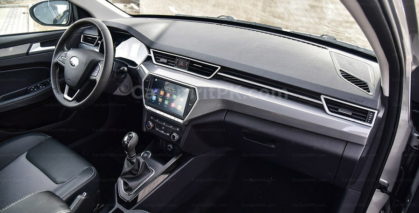 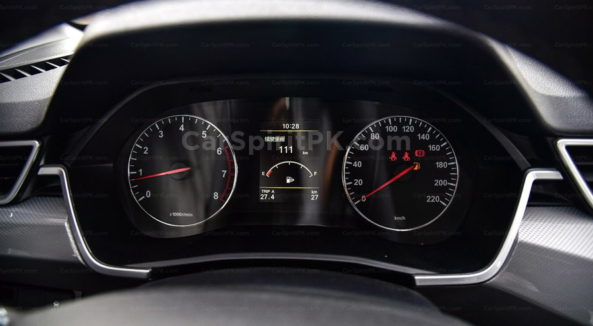 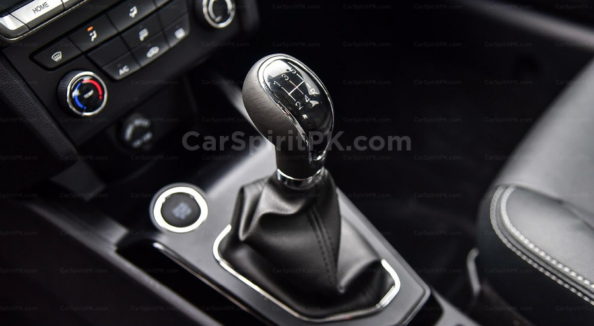 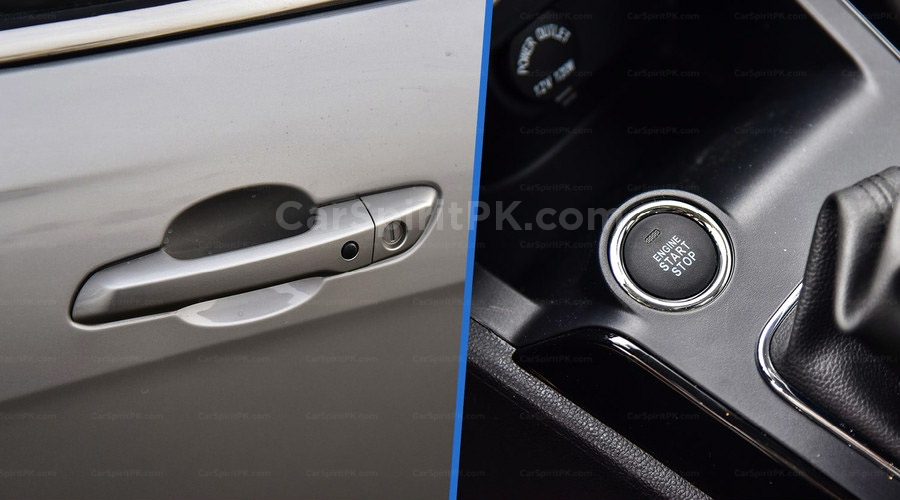