Japanese automaker Suzuki has announced to invest $1.26 billion USD to produce electric vehicles and EV batteries in India, in support of the country’s carbon neutrality plans.

President Toshihiro Suzuki signed a memorandum of understanding (MoU) at the India-Japan Economic Forum in New Delhi in the presence of Japanese prime minister Fumio Kishida and Indian prime minister Narendra Modi. Suzuki would make the investments through local subsidiary with dedicated EV and battery plants to be built in Gujrat state near existing vehicle production facilities.

According to information, the EV production is expected to begin by 2025, to be followed by lithium-ion battery production in 2026. The company would also invest in building a battery recycling plant. 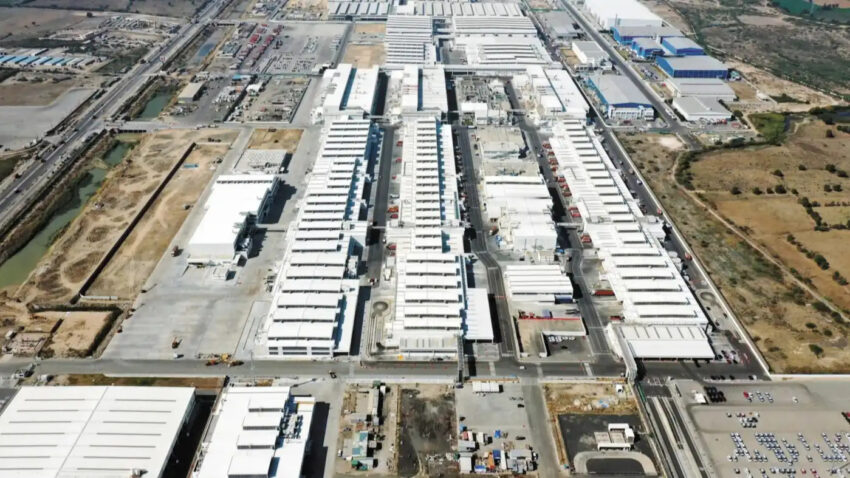 A Suzuki auto plant in the western Indian state of Gujarat

Suzuki dominates the Indian car market with around 40% of passenger vehicle sales at present, however the company said it aims to increase its market share to 50% with the introduction of EVs. The company manufactures vehicles such as the Celerio, Swift, Alto, Wagon R, Brezza, Ignis, XL6, Ertiga, and Dzire in India. It also offers a plethora of financial services and other relevant customer support options. It even has a rewards program in place, a network of over 3,500 showrooms, as well as a driving school!