Compared to the current model, the Vitara facelift gets a new front grille and lower intake design, the latter also incorporates a radar sensor which suggests the addition of autonomous emergency braking. As seen in the picture, there is also a new alloy wheel design and a new contrasting trim joining the front intake to the LED daytime-running lights in the bumper. 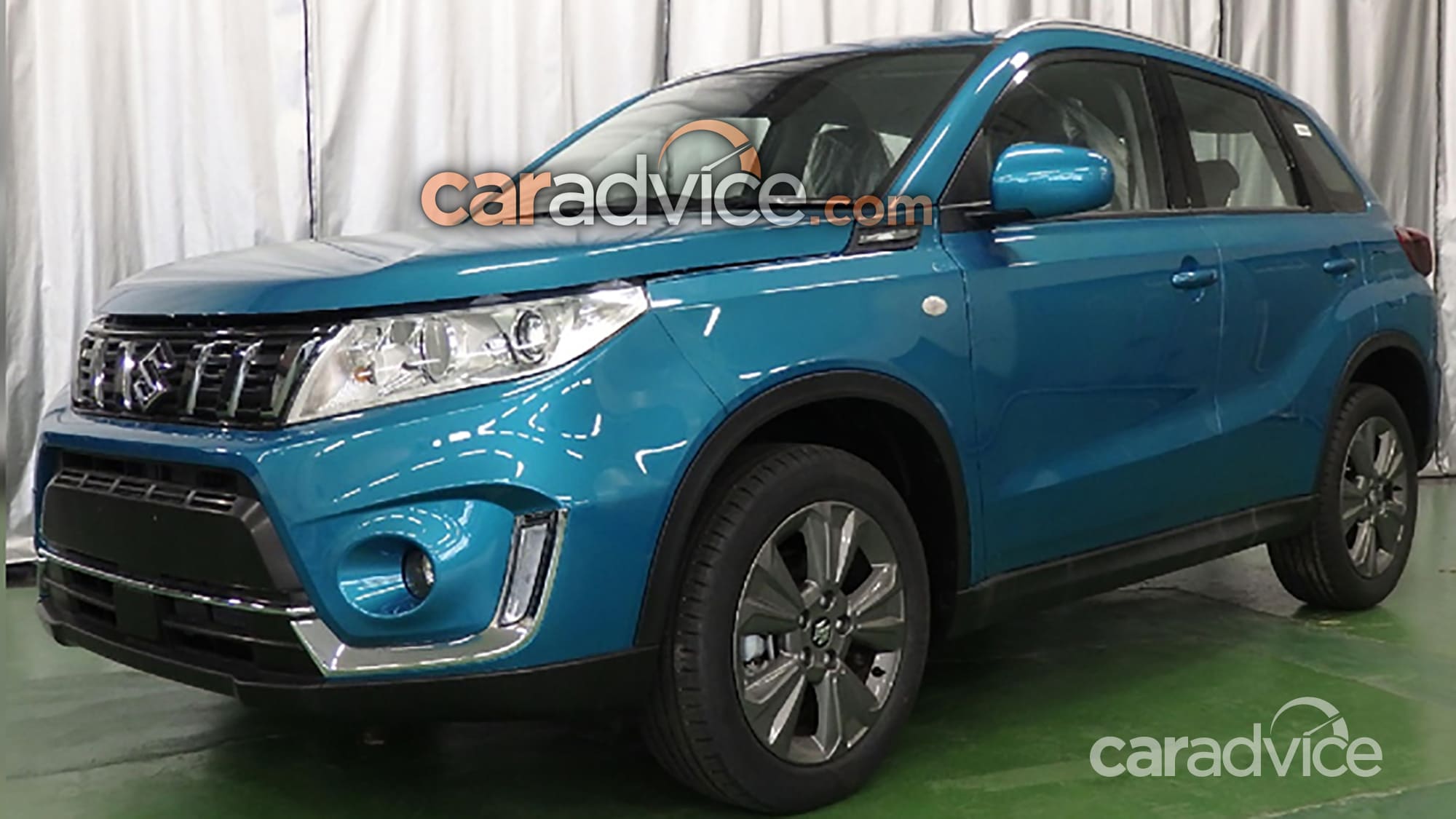 At the rear, there are new tail-lights which are now a darker shade of red, while the reversing light has been relocated from the tail-light clusters to the center of the rear bumper. Aside from these updates, minor changes are expected to be made to the interior trim, and the addition of adaptive cruise control. 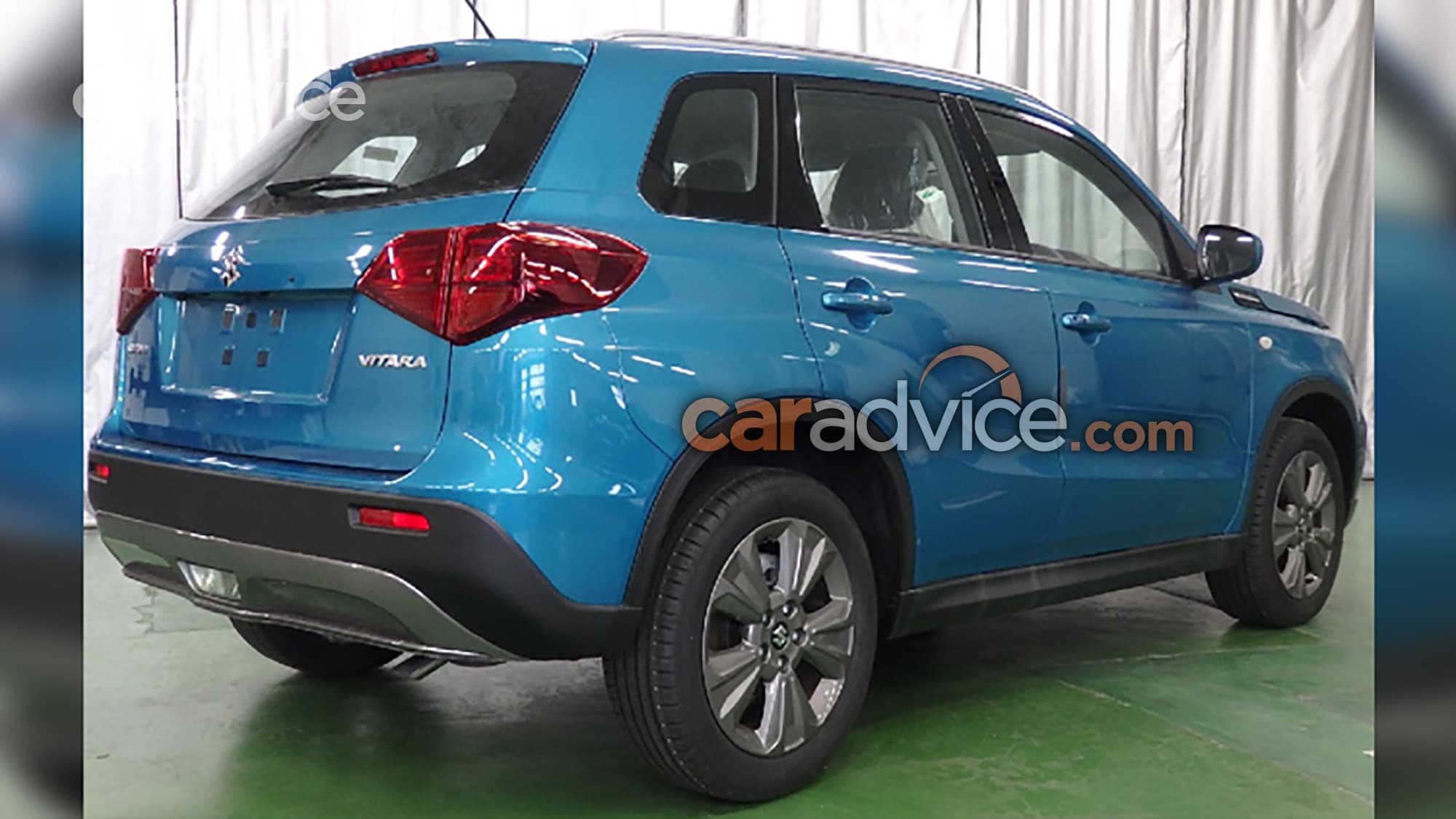 Suzuki will make no changes for the powertrain as the Vitara facelift will continue to carry the 86kW/160Nm 1.6-litre naturally-aspirated petrol and 103kW/220Nm 1.4-litre turbocharged petrol unit. However, the diesel engine is likely to get dropped from the range.

The facelift will likely launch towards the end of this year and reach other markets by 2019. It will be interesting to see when Pak Suzuki brings the updated Vitara here since the one sold in Pakistan is a CBU import.