Suzuki WagonR 7-Seater to Launch in India by November

It is being reported that Suzuki is preparing the Wagon R three-row, 7-seat variant to be launched in India (initially). According to Team-BHP, the 7-seat Maruti Wagon R will enter production in September 2018. The 7-seat Wagon R will compete with the Datsun GO+ and the Renault RBC.

The Suzuki Wagon R three-row concept was first displayed in Indonesia at the Indonesia International Motor Show (IIMS) 2013. Suzuki told the press that they were studying the vehicle for a market launch but eventually, the project was scrapped. But now it seems the idea is getting back to life. 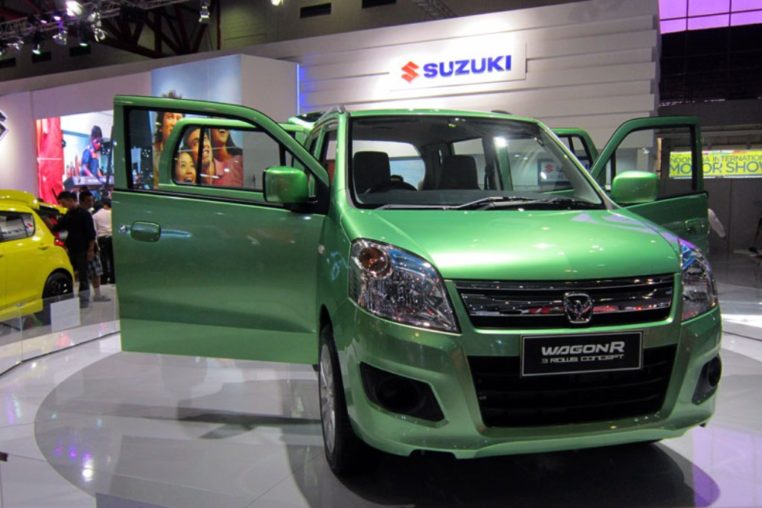 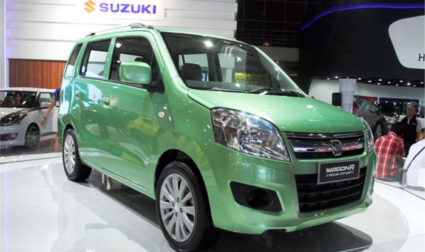 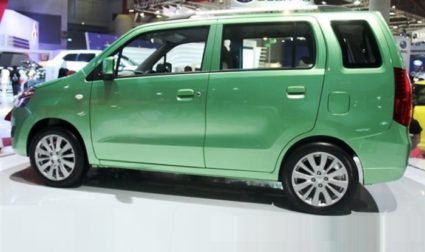 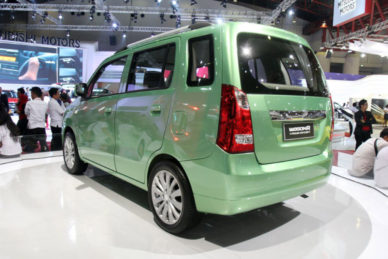 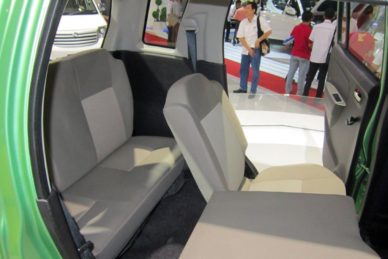 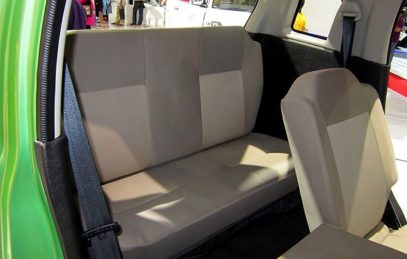 The new Wagon R and its 7-seat variant will likely ride on the new Heartect platform that is utilized in the new 4th gen Swift. While the regular 5-seat version may come equipped with the same K10B 1.0-liter three-cylinder petrol engine, the 7-seat version, may employ the K12B 1.2-liter four-cylinder petrol engine to account for the extra payload.

According to Team-BHP, Suzuki is looking at commercially launching the 7-seat Maruti Wagon R in India around November this year.