Tata has gone past Hyundai to  become the second-largest passenger car seller in Indian domestic market, behind Maruti Suzuki. Tata posted its highest-ever monthly sales in December 2021, while its total shipments in October-December 2021 were its best quarterly sales since its inception. 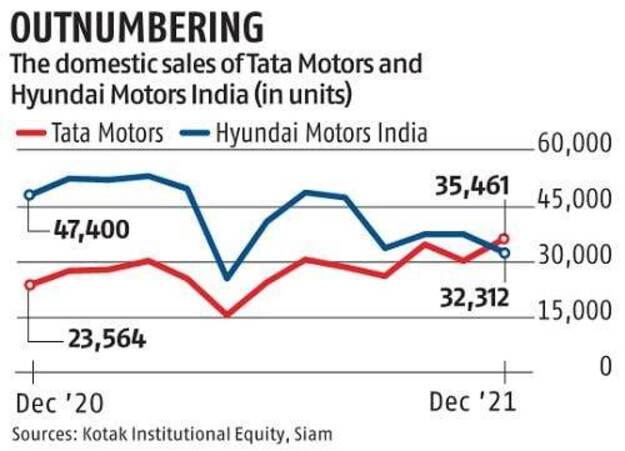 However, Hyundai remains the second bestselling carmaker on a year-to-date basis as it shipped a total of 500,000 units of passenger cars in 2021, against 332,000 units shipped by Tata during the period. 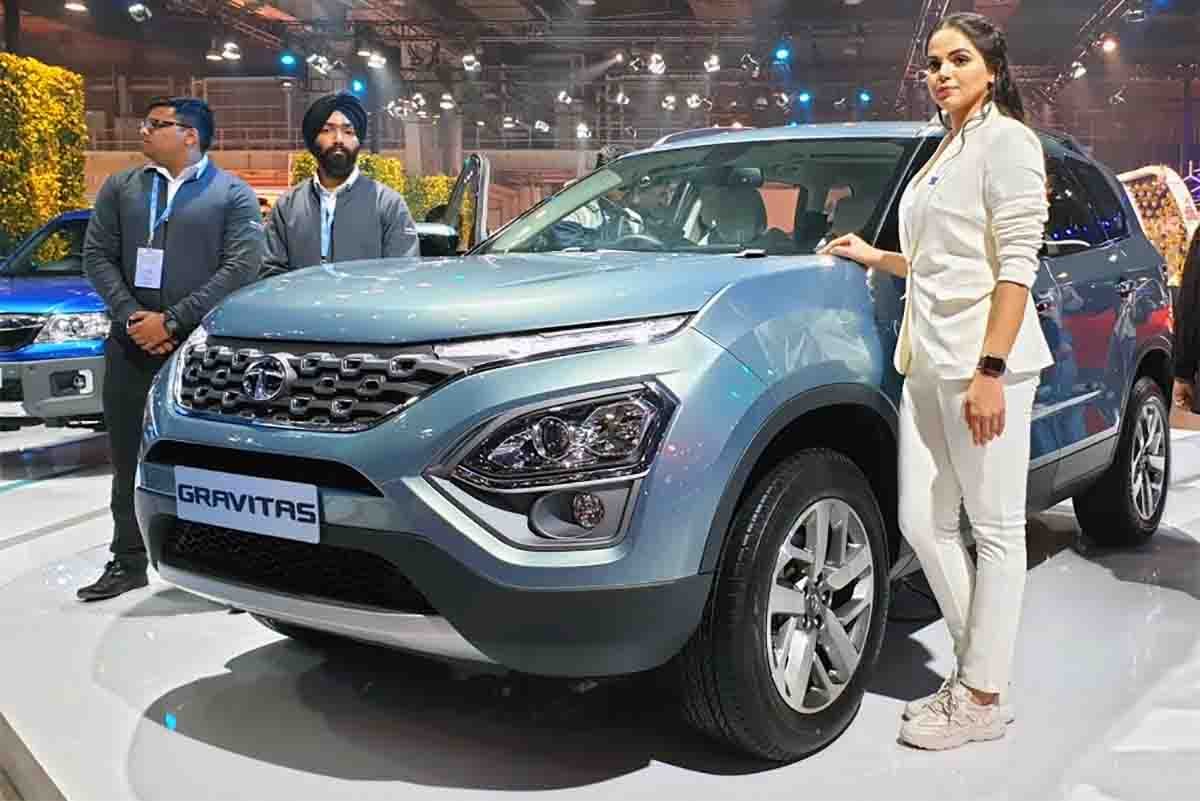 This is first time since its entry into the passenger vehicle market in late 1990s that Tata has become the second-largest seller in the country, behind industry leader Maruti Suzuki, on the basis of monthly sales. The company was the third-biggest carmaker for nearly a decade in late 1990s and early 2000s, behind Maruti and Hyundai before it ceded market share to rivals after the commercial failure of its micro car – the Nano.

The recent surge in Tata Motors’ sales volume is attributed to good customer response of its new launches in the fast-growing SUV segment. According to analysts, nearly a quarter of Tata passenger vehicle sales in December 2021 came from its two recent launches — the Punch and the Safari. The company also gained from a further rise in the popularity of its bestselling SUV- the Nexon — and strong sales of its electric vehicle. Sales of Tata EVs touched 10,000 units in the first 9 months of the ongoing fiscal. Last month, Tata crossed 2,000 monthly EV sales landmark for the first time with 2,255 units sold. 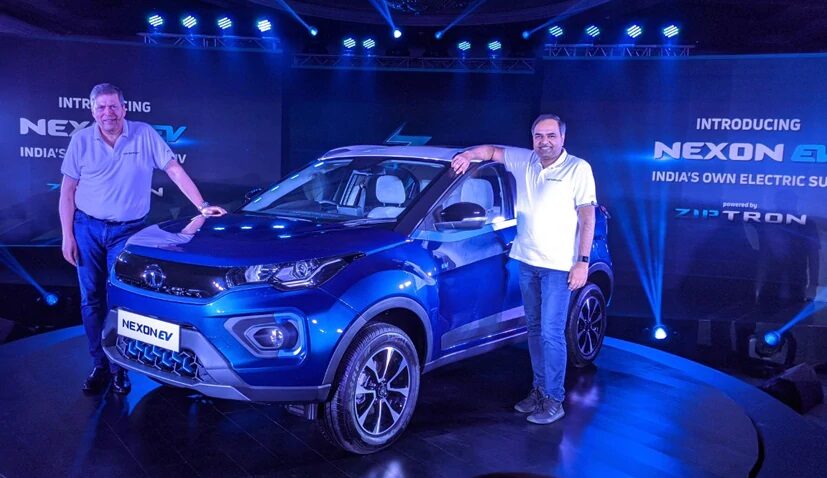 Commenting on this, Shailesh Chandra, President of the Passenger Vehicles Business Unit of Tata Motors, said:

“Tata Motors passenger vehicle business growth journey continued and set several new milestones during the quarter despite witnessing a shortfall in production due to the ongoing semi-conductor crisis.”

The company notes that the impact of the newer variant of COVID-19 is to be observed carefully, along with the semiconductor shortage. However, Tata is cautiously optimistic about its fortunes in 2022.