Tesla in China to Pay 1.5 Million Yuan in Compensations to a Customer

A Chinese court has ordered Tesla to refund the purchase price of Model S to the customer plus three times the amount in the form of compensation – making a total of 1.5 million yuan. This is the first time in mainland China, that a court has sentenced Tesla has to make 3 times payment to any consumer. This is because Tesla has sold substandard used-car to its customer.

It all started back in May 2019 when a customer named Han Chao bought a certified second-hand car– the model S sedan on Tesla’s official website. At the time of purchase, the Tesla sales staff assured him that the car was never involved in any significant accident, and there were no problems such as blisters, fire, and any structural damage. However, on August 24, 2019, Han Chao discovered a problem with this car. According to Han Chao’s claim:

“During normal driving, there was a sudden loud bang, and the car was paralyzed in an instant. Five fault codes popped out on the screen, prompting that ‘the vehicle cannot restart,’ ‘the vehicle is closing,’ etc. The brakes of the vehicle and the electric door were completely paralyzed.”

After inspection, Tesla said that the big bumper, umbrella valve, and other parts of the vehicle were damaged and needed to be replaced, and told Han Chao that “old car is supposed to be like this, no need to make a fuss.” At that time, the Tesla service center provided Han Chao with a mobility scooter. Han Chao was not satisfied with Tesla’s way of handling the issue. He asked whether to return the amount or replace the damaged vehicle with another car, however Tesla rejected Han Chao’s request. 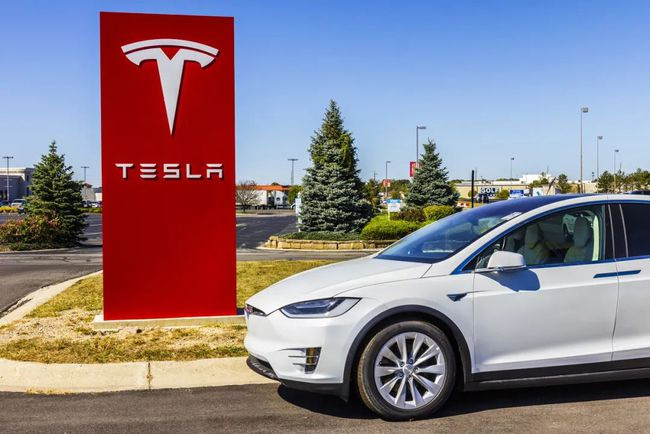 Later, Han Chao commissioned the Tianjin Motor Vehicle Judicial Appraisal Agency to conduct a full-vehicle inspection of the vehicle and then unexpectedly discovered cutting and welding marks on the rear side panel of the car, which was suspected of being an accidental vehicle. Therefore, Han Chao took Tesla to the court and demanded the company to return his money and pay him three times in compensation.

Related: Tesla Ordered to Give Autopilot Data to US Federal Safety Watchdog

The Chinese court supported Han Chao’s request because the court organized a third-party agency to assess the vehicle. The results showed that the vehicle purchased by Han Chao had cutting and welding marks, which impacted safety and depreciation. The appraisal opinion states that “The car with license plate number 津AD16231 (Tesla) 5YJSA6H1 is an accident car”. 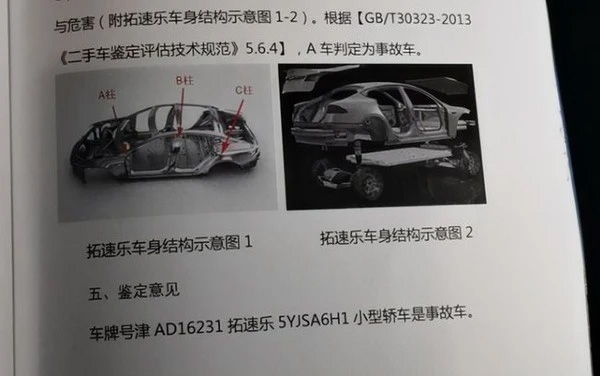 Tesla then made an appeal against the decision which originally went in favor of the customer. However after 755 days of filing the case, according to the civil judgment issued by the Beijing No. 2 Intermediate People’s Court on September 16, the court rejected the appeal of the defendant Tesla Automobile Sales and Service and the original judgment was upheld. 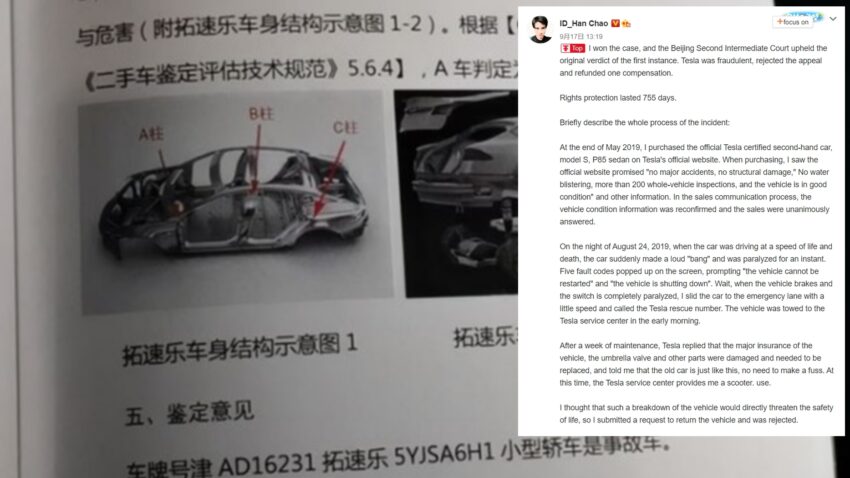 According to Chinese law, after Tesla loses the lawsuit, it needs to return 379,700 yuan to Han Chao to purchase the car. As per the “Consumer Rights Protection Law” in China, the compensation is 1,139,100 yuan, for a total refund of 1,518,800 yuan. According to the latest exchange rate, Tesla will have to pay about $235,000 USD to Han Chao. 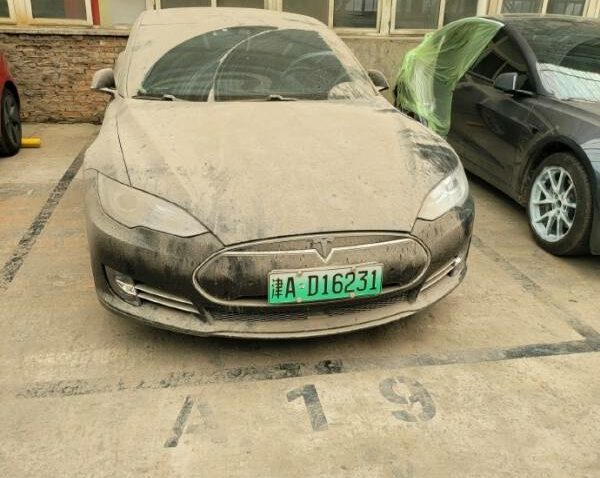