Tesla owners in Norway who are upset with poor quality have started a hunger strike in the hopes of bringing attention to a long list of alleged quality issues with their vehicles.

Related: Elon Musk Praises Chinese Automakers- Calls Them “Most Competitive in the World”

The dissatisfied Norwegian Tesla owners are attempting to make their grievances known to company founder and CEO Elon Musk. The group wrote on their website:

“We believe that if Elon Musk is made aware of our troubles, he will solve the situation. Please help us get his attention.”

The Tesla owners listed 29 issues with their Tesla vehicles. The complaints range from various operational issues, like the inability to start the car in cold weather and dysfunctional autopilot features, to manufacturing issues, like loose front seats and improperly installed decorative mouldings.

Since Norway has the most electric cars per capita of any other country and is Tesla’s top per-capita market, the Norwegian owners believe they are “the canary in the coal mine.” The group’s website also links to a second page claiming a 2019 Tesla software update negatively impacted the battery capacity of any Tesla Model S manufactured between 2013 and 2016. 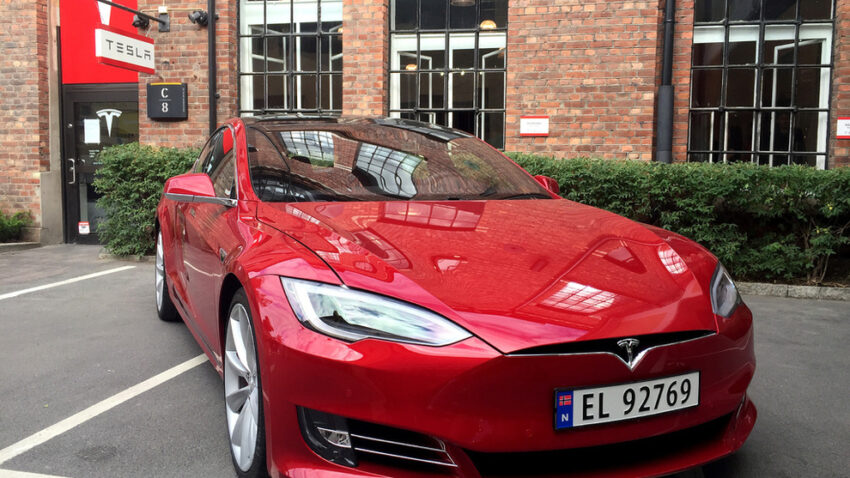 There is also a group claim attached to the webpage, urging Tesla owners to demand money back from the company. The claim per car is approximately €13,500 (almost $17,700). Tesla has already settled two group lawsuits in Norway, from the spring and summer of 2018. Though the terms of these settlements are not known.

As a company, Tesla has had numerous quality complaints in the past, with even Elon Musk acknowledging several faults. In 2021, while appearing as a guest on Munro Live, an engineering and manufacturing commentary YouTube series, Musk said the company struggles to produce high-quality vehicles during the ramp-up period of a new model. In 2022, Tesla was ranked 23rd in the U.S. Consumer Report’s overall ranking of best car brands. According to CNN, the poor ranking was mainly a result of the brand’s difficult-to-use yoke steering wheel, which caused problems during various road tests. Musk has yet to publicly reply to the hunger strike demands.