China’s auto giant Geely along with an oil group are in talks about taking stakes in the fossil-fuel engine unit of Renault as the French automaker plans to separate from its electric vehicle (EV) business, according to the latest report by Reuters. However according to a couple of sources close to Renault, its Japanese alliance partner Nissan does not plan to take a stake in the said combustion engine unit.

Renault is due to unveil this autumn plans for creating an EV-dedicated unit based in France and another one based abroad that will bring together all of its petrol and hybrid engine and transmissions production sites in Spain, Portugal, Turkey, Romania and Latin America. The French automaker intends to remain the majority shareholder in its “Ampère” electrical division, which will employ around 10,000 people and could list on the stock market in the second half of 2023.

However it will only retain a minority stake in its “Horse” combustion engine business, which will have a similar sized workforce, but would remain a reference shareholder with significant clout in the unit. According to sources said Renault would hold a 40% stake in the fossil-fuel engine unit, Geely as well would hold 40% while an oil company to have the remaining 20%. 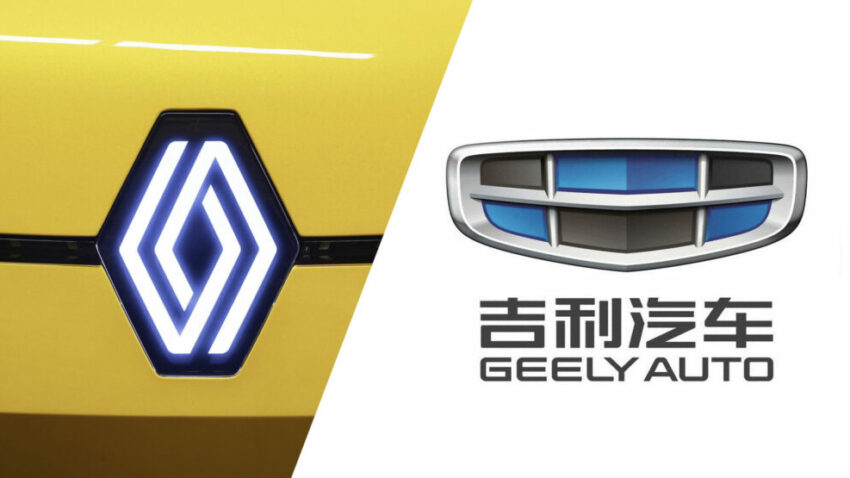 That would not include Nissan, despite a proposal from Renault that it participate in the deal, a further indication that the strategy of the alliance partners continues to diverge. The alliance’s long-term future has been uncertain since the fall of former boss Carlos Ghosn in 2018. Renault, Nissan and Mitsubishi say more than 80% of their models will be based on common architectures in 2026, but questions remain about plans for the 2030s.

Geely on the other hand has already bought 34% stake of Renault’s Korea unit for 264 billion won ($207 million) earlier this year, potentially helping Renault boost U.S. exports, and freeing up funds for the French automaker to invest in its electric business.