Javed Afridi usually teases various MG cars on his social profiles while asking for price suggestions. Of late, these teasers almost turned into memes like “shair aaya shair aaya” analogy as none of the cars teased so far has been introduced in Pakistan.

Now however it seems the “shair” is really about to make its entry as we have learnt that CBU test units of various MG cars have arrived in Pakistan. According to the import data, the company has imported CBU units of MG6 sedan, MG5 sedan, MG RX8 SUV and two electric vehicles including the MG E-HS and MG Marvel R electric SUV.

And in order to cash in the benefits of electric vehicles in the new auto policy, MG has also imported two EVs including the E-HS electric crossover and Marvel R electric SUV. MG currently has the ZS-EV in its local portfolio the price of which was slashed from Rs 6,850,000 to Rs 6,250,000 rendering a benefit of Rs 6 lacs, all thanks to the new auto policy which offers: 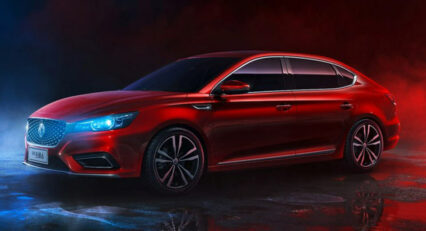 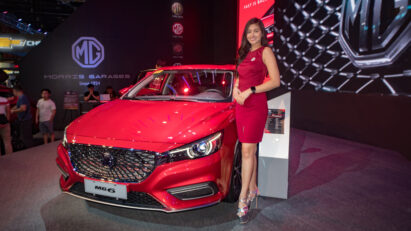 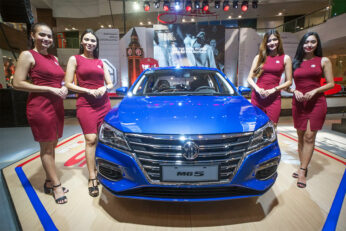 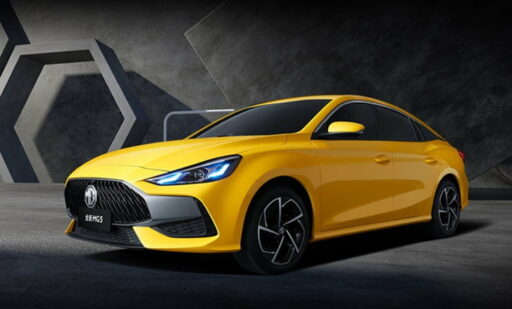 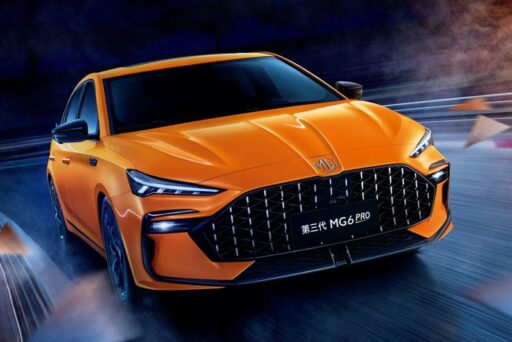 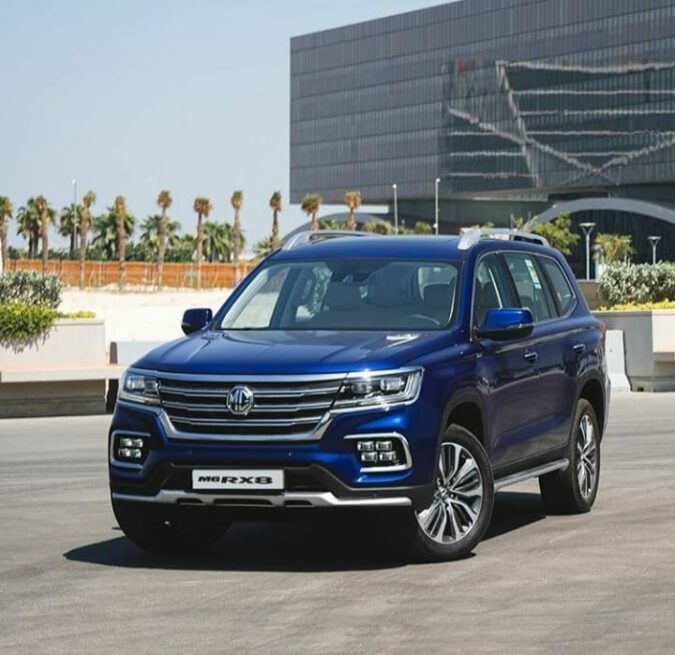 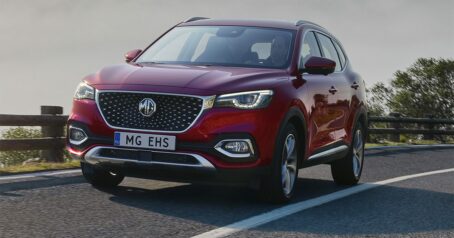 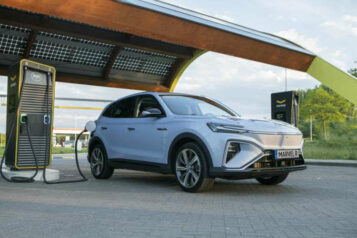 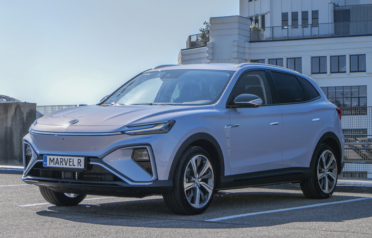 As per sources, MG will try to tap every possible segment thanks to its diverse portfolio, and will flood the market with CBUs with an idea to capture the market before its able to begin with local production. Though MG’s plant in Pakistan was recently completed and has already started test production of the HS crossovers, what other cars are actually going to be assembled here remains to be seen. While it is indeed a welcome sign to see import of these test units, there is still no MG3 hatchback in the list which was considered as the most anticipated MG car for Pakistani auto consumers and enthusiasts alike.