The All New Toyota Avanza & Veloz

The all new 3rd generation Toyota Avanza MPV debuted in Indonesia in November 2021 and is now all set to be launched in Thailand where it will officially go on sale in February 2022. It will be imported as usual from Indonesia with 0% import tax thanks to AFTA (ASEAN Free Trade Area) rules.

7-seat MPVs are quite popular in ASEAN region and the new Avanza will continue to be positioned as a key product for Toyota to compete against the likes of Honda BR-V, Suzuki Ertiga and Mitsubishi Xpander. The new model boasts a host of improvements including aesthetics, performance, specs & equipment as well as the variants. There is also a flagship variant in the Avanza lineup called the Veloz which is aesthetically much different than the regular Avanza & boasts enhanced set of features & equipment.

To begin with, the new Avanza ditches the previous generations’ rear-wheel drive layout, and is now a front-wheel drive vehicle utilizing Daihatsu New Global Architecture (DNGA), riding on a fully monocoque frame as opposed to the previous “unibody” chassis. Bear in mind Toyota Avanza is a sister product of Daihatsu Xenia.

Related: Why MPVs are More Practical for Bigger Families than Sedans?

The exterior dimensions of 3rd gen Avanza are longer by 205 mm and wider by 70 mm which helps create a significantly larger footprint compared to the previous generations, resulting in better stability and handling. The wheelbase has been increased by 95 mm and the interior space is longer by 160 mm adding to the practicality & comfort for the passengers.

Under the hood the Toyota Avanza/ Veloz will get a choice of 1.3L 1NR-VE and 1.5L2NR-VE engines which received upgrades to increase their outputs by 2 hp. A split gear CVT system called the “Dual-Mode CVT” (D-CVT) developed by Daihatsu has been adopted for automatic transmission models. Features include:

Related: Will You Ditch Your Sedan in Favor of MPV?

Toyota Avanza is considered a direct rival of Honda BR-V which is offered as a locally assembled product in Pakistan. Although Toyota has been offering the Avanza in Pakistan since 2011, all models to date have been sold as CBU hence very limited or no sales. A localized version might come cheaper to compete against the BR-V here but since 7-seaters aren’t that popular in our market, automakers are reluctant to tap this segment. However for bigger families, these MPVs are ideal to haul 6 or more people in a prestigious way. 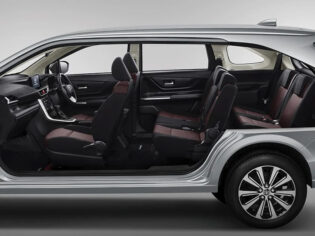 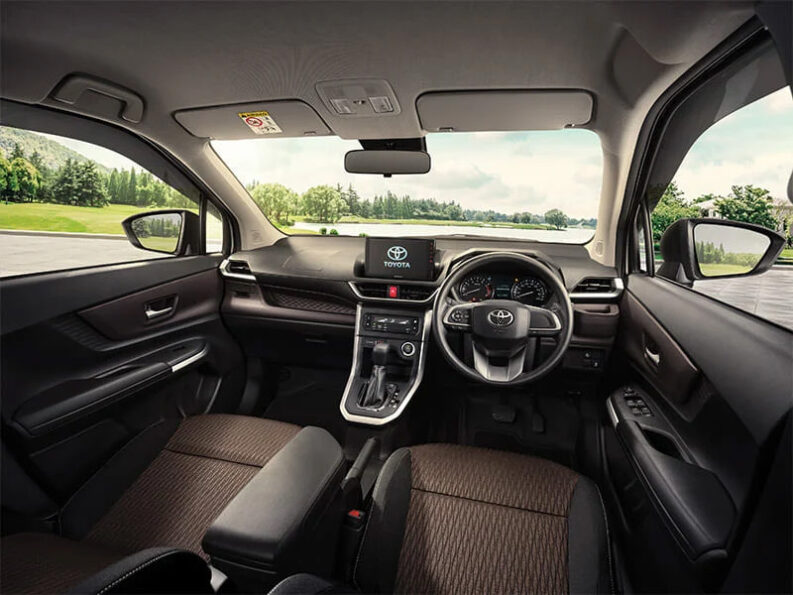 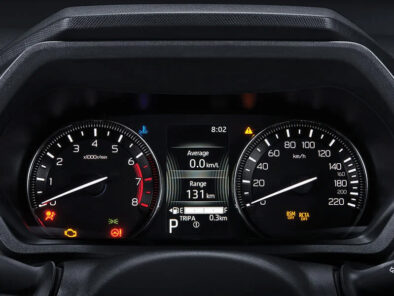 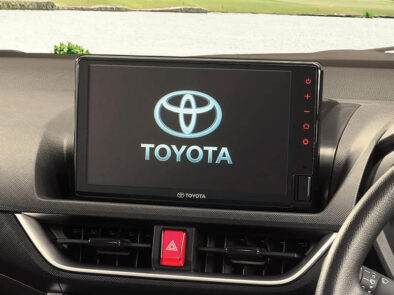 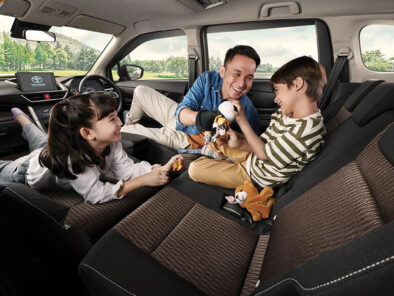 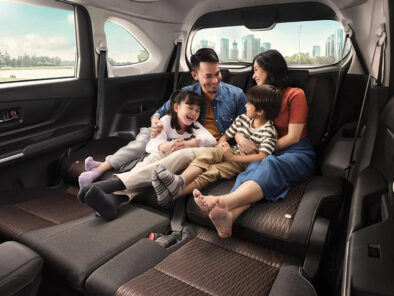 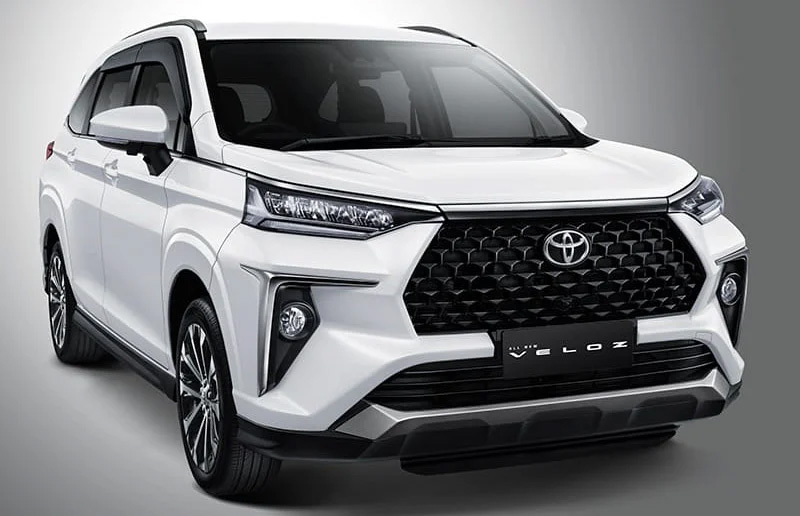 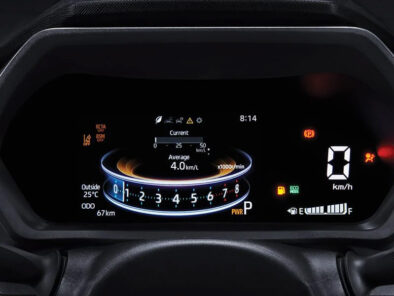