“TOGG is doing more than just manufacturing a domestic automobile. It will contribute to the technological know-how of the country.”

Among the industry sectors, the most fundamental technological transformation in Turkey is taking place in the automotive sector. Bahçıvan said that the innovations in the next 5-10 years will be much greater than the progress made in the past 50 years. He also mentioned the role of electric cars in this transformation process. He said:

“Cars are transforming into interactive smart computers. As our cities, houses and factories get smarter, our automobile turns into a living space. We are approaching a period where everything is connected to each other.”

By 2030 TOGG will produce 5 different models including a sedan, hatchback, a crossover, an SUV and an MPV and will own the intellectual and industrial property rights to each. Mass production of the TOGG SUV will begin in 2022, with sedan to be the next. 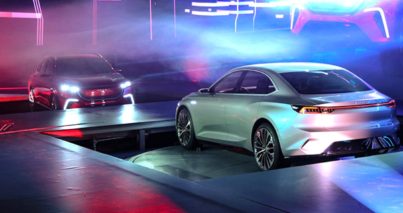 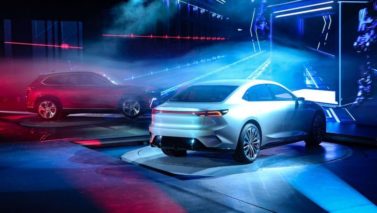 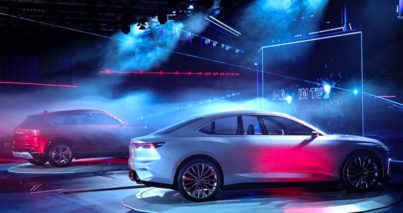 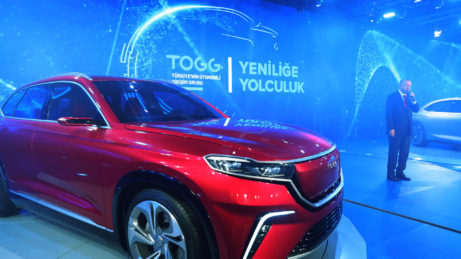 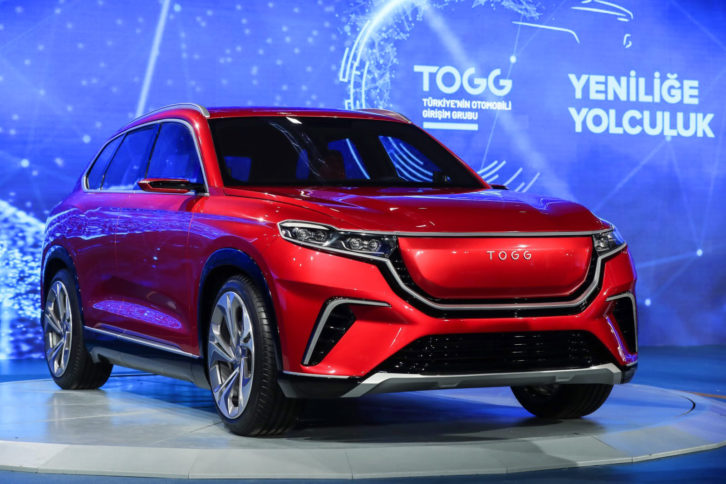 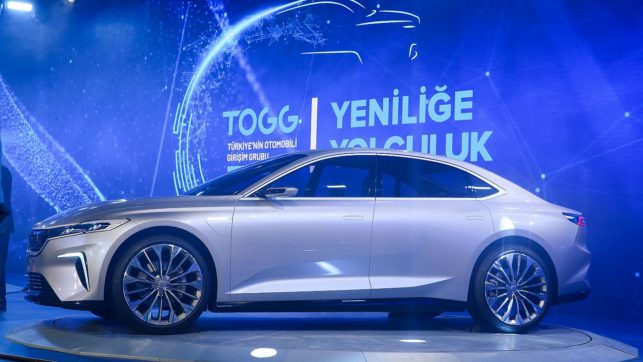 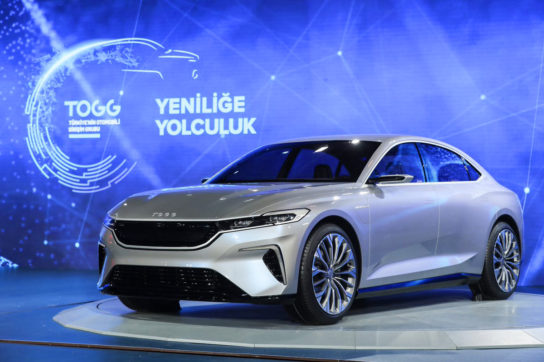