The recently imposed supplementary financial bill (mini budget) has made local assembled as well as CBU imported cars quite expensive. The government had earlier decided to impose a 6-months ban on import of CBU vehicles in order to keep the current account deficit in check & to limit the outflow of previous foreign exchange reserves however later it was revealed that under the WTO regime, the imports cannot be banned hence the govt decided to increase the tariffs on imports to reduce the import bill.

This has pushed the prices of CBU imported cars, which were already ridiculously expensive, in to a new league of lunacy. For example, the CBU imported Toyota Camry which used to cost PKR 186.3 lac (1 crore 86.3 lac) now comes available for PKR 213.29 lac (2 crore 13.29 lac). The current generation Camry mid-sized hybrid sedan which has a 2.4L engine under its hood assisted by an electric motor, paired to CVT with 6-speed sequential shift was launched in Pakistan back in January 2018, exactly 3 years ago and was priced at PKR 82.99 lac for the low grade model and PKR 84.99 lac for the high grade version.

Earlier this month, the Toyota Camry hybrid was updated with a facelift in Indian market where its priced at INR 41.70 lac which translates into PKR 98.51 lac. Bear in mind the Camry in India is offered as a CKD imported model. This again leads to the debate of an imbalance between CKD and CBU pricing as discussed earlier. 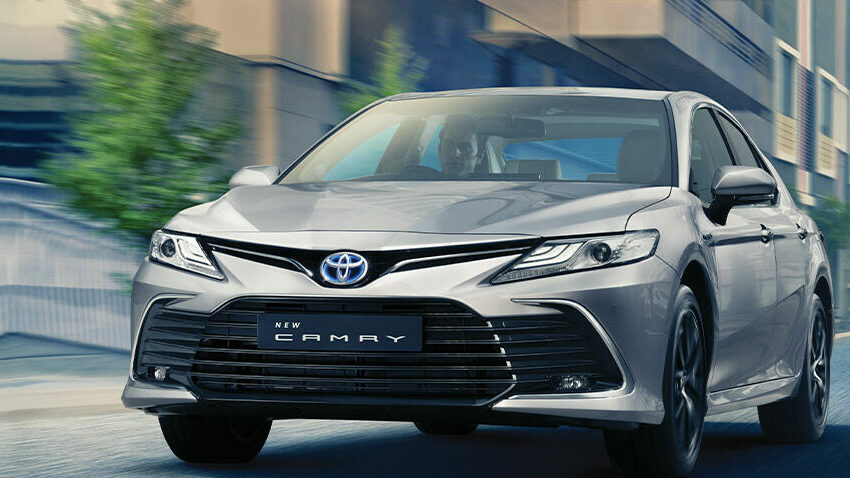 For example, the Camry hybrid is also being imported by Indonesia & Philippines from Thailand however the price difference is again quite astonishing. It is pertinent to mention that Philippines offer special subsidies on hybrid and electric vehicles because of which the prices are comparatively low.


*Price when converted into PKR 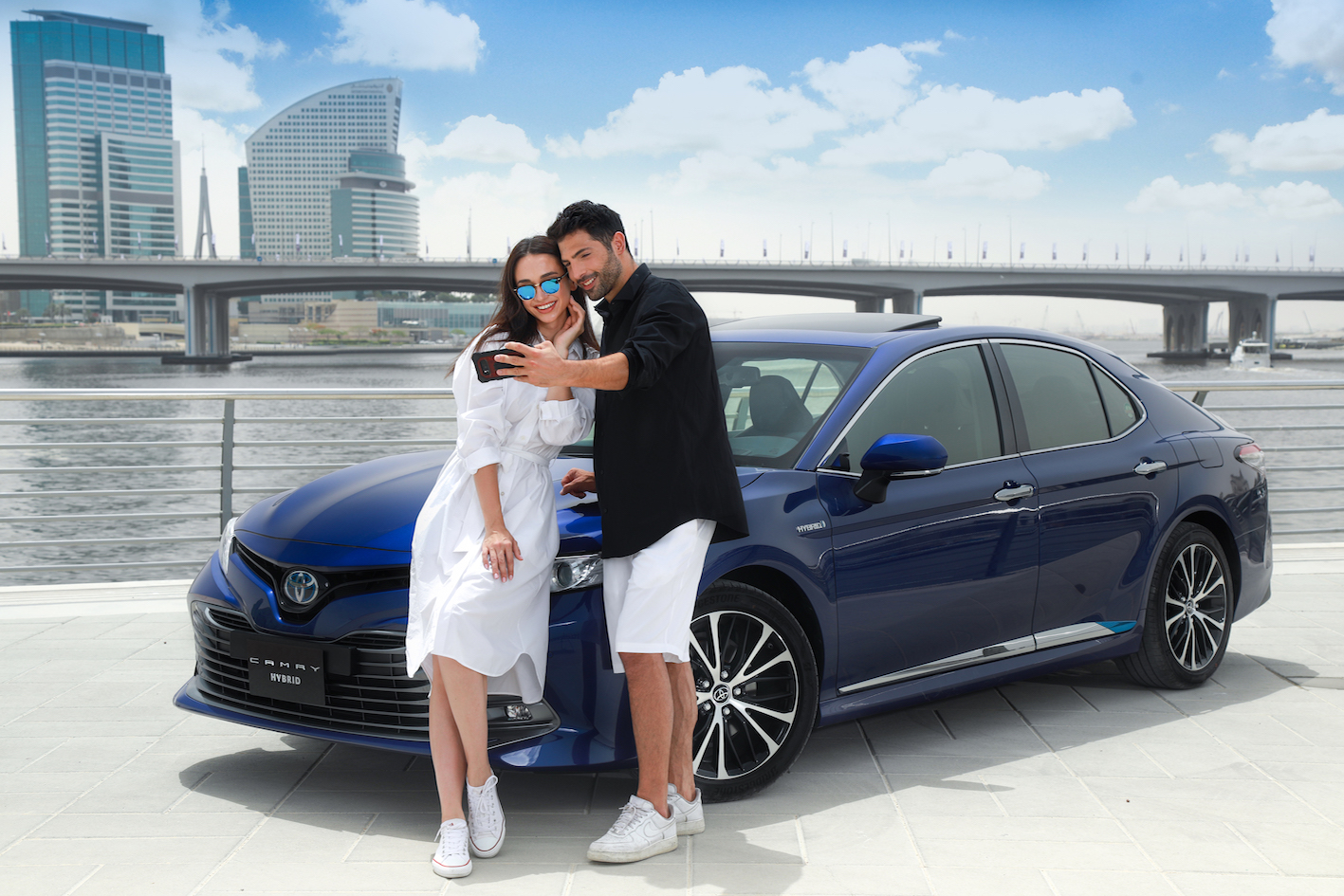 This renders a clear disproportion between the sales prices of these imported vehicles in other countries compared to what is being charged here in Pakistan. The government should monitor by appointing an autonomous body to makes sure that the profit margins charged by the companies, especially for the CBUs are not unfair and exploitative.