Is Toyota Harrier the New Hybrid SUV IMC Intends to Launch in Pakistan?

Earlier this year Indus Motor Company (IMC) revealed its plans to launch the first Hybrid SUV in Pakistan which will be giving competition to Kia Sportage and, in future to upcoming Hyundai Tucson & Proton X70.

We discussed possible options in our earlier post regarding which Toyota SUV IMC intends to launch in Pakistan. These include the C-HR hybrid, RAV4 hybrid as well as a new Yaris-based crossover SUV, however according to the information provided by the company which reads:

“The new SUV will make its global debut this year while the best thing is, it will go on sale in Pakistan alongside.”

The above statement rules out the possibility of C-HR and RAV4 hybrid since they are already available in global markets and have made their debuts long ago. However the recent reveal of the all new 4th gen Toyota Harrier has opened up the debate once again. Toyota has officially revealed the all new Harrier SUV earlier this month which is scheduled to make its world debut in June this year. 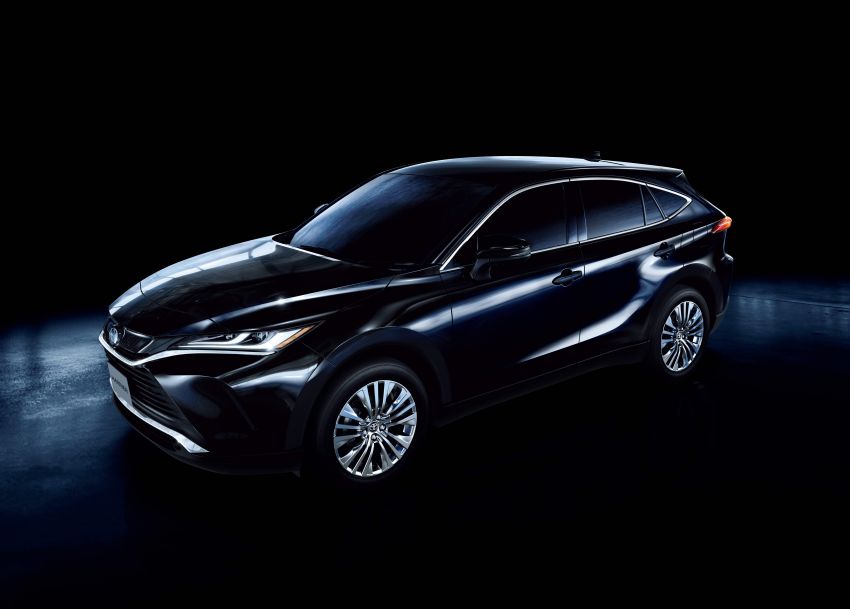 The all new Harrier is available in both gasoline and hybrid powertrain options and is certainly an SUV that is yet to make its debut. This pretty much connect the dots since IMC indicated to launch an SUV which according to them will be making its debut later this year. The other upcoming SUV in Toyota’s product pipeline is the RAV4 Prime plugin hybrid but that’s set to make its debut in North American markets in 2021 and is highly unlikely to make its simultaneous appearance here. Plus the RAV4 is an expensive option and if offered as a CBU import, it will be quite difficult for IMC to pitch it against the Sportage in the same price bracket. 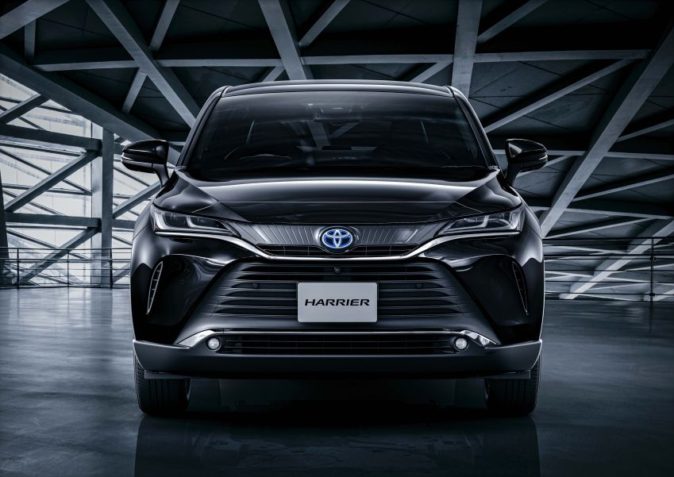 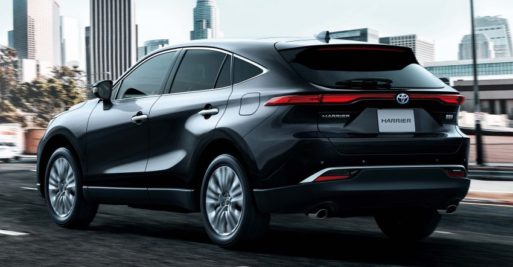 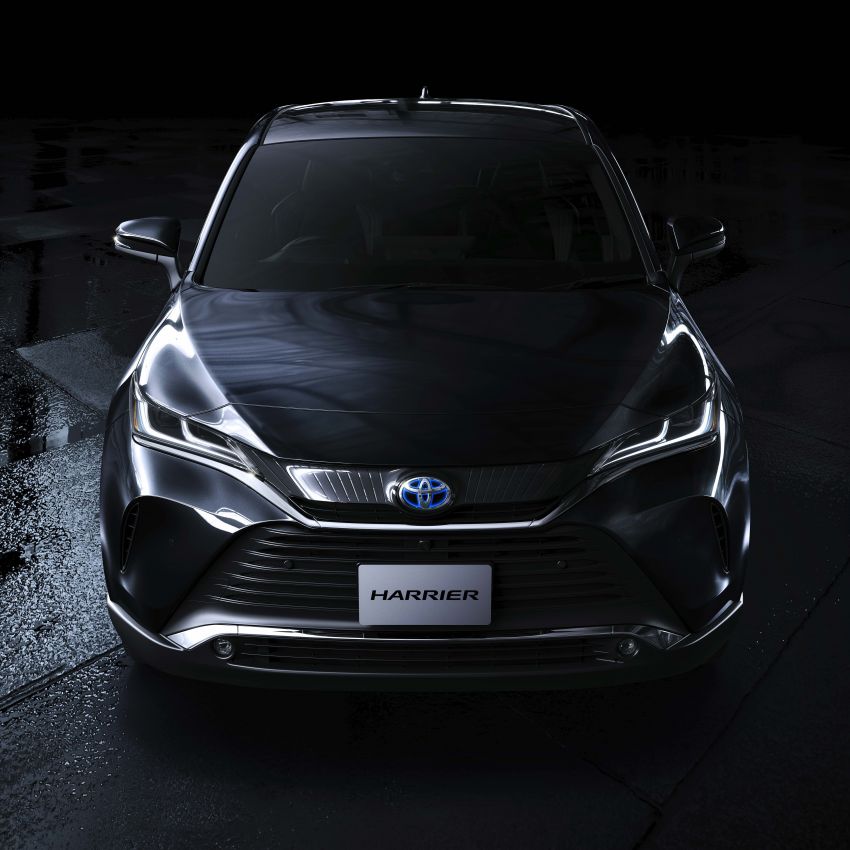 As far as the engines are concerned, both the 4th gen Harrier as well as the RAV4 hybrid comes with a 2.5L A25A-FXS hybrid setup with no 1.8L engine option in the lineup. According to IMC however, their new Hybrid SUV will have a 1.8L engine, and currently there is no SUV in Toyota’s portfolio that comes with a 1.8L hybrid powertrain on offer. Perhaps the statement is something to dodge only, or may be such powertrain option is in the pipeline, we will have to wait to find out.

The launch of all new Harrier in Pakistan to go against Kia Sportage, Hyundai Tucson & Proton X70 does make a lot of sense all of a sudden. However there is still no concrete information from the company regarding their upcoming SUV as they prefer it to keep a secret. What is your opinion regarding Toyota’s new hybrid SUV in Pakistan, let us know with your comments. 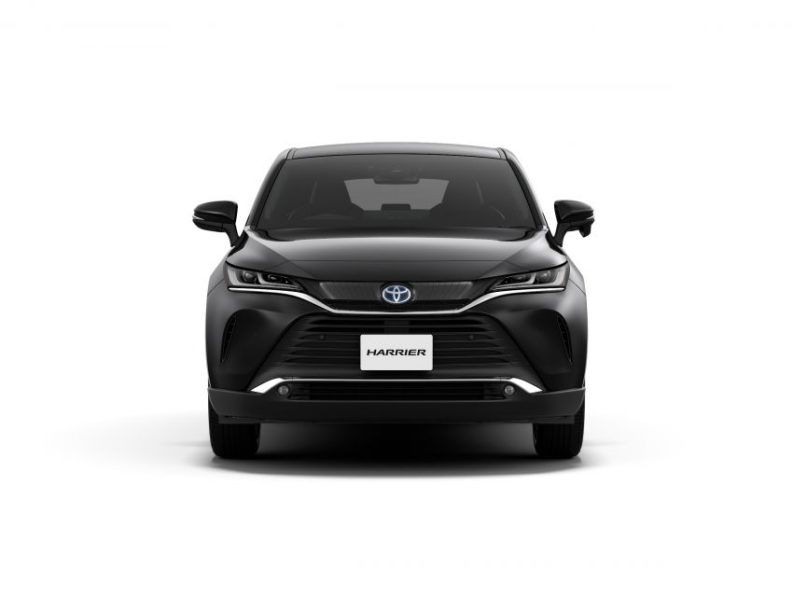 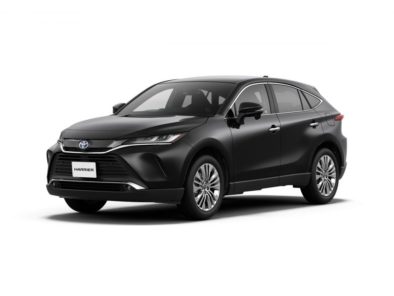 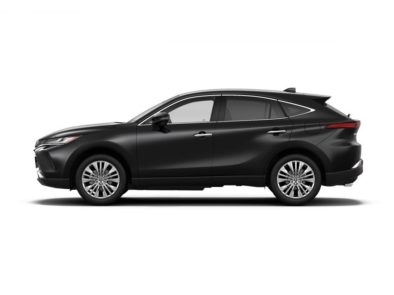 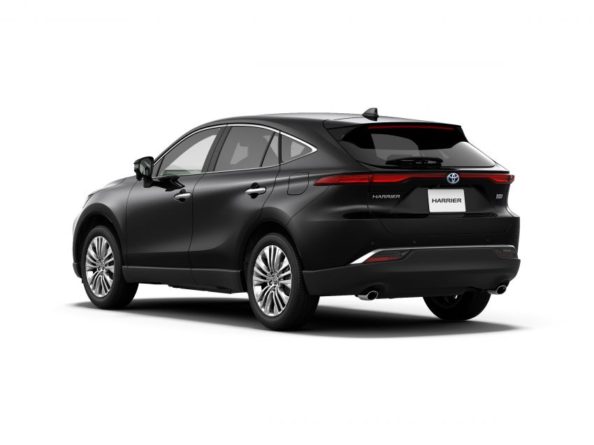 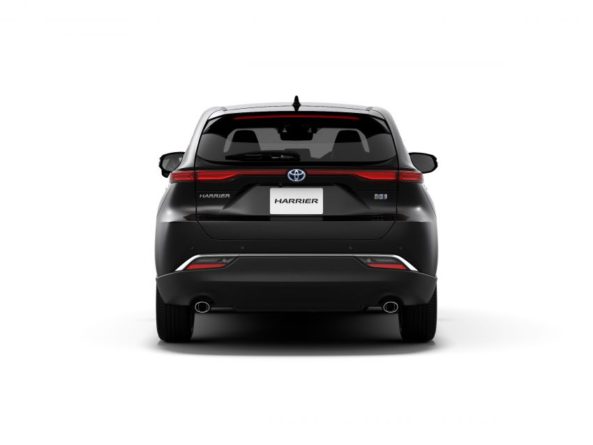