The Ford Mustang is once again the bestselling sports car in the world for the 5th consecutive year. According to Ford, since global exports of the 6th generation Mustang began in 2015, it has sold 633,000 units through December 2019. 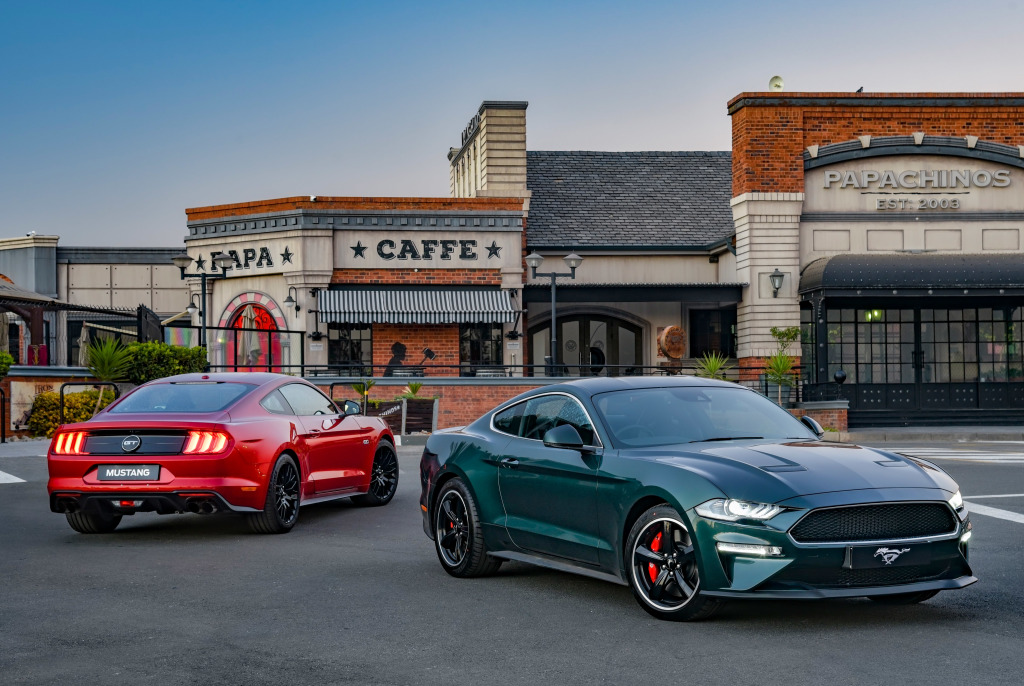 By definition the Mustang is a sports coupe, and it includes both the 2-door coupe and convertible models. It has been the bestselling sports car in the US for the past 50 years, and is currently sold in 146 countries around the world.

Related: The Last-Ever Porsche 911 to be Auctioned to Fight COVID-19

The Mustang also celebrated its 56th birthday as it was first released on the 17th of April 1964. Commenting on the achievement, Ford Chief Operating Officer Jim Farley said:

“We’re proud of our growing Mustang stable and performance variants. From Sweden to Shanghai, more and more driving enthusiasts are enjoying the feeling of freedom and the American open road in these new Mustangs. We are honored to serve our owners, enthusiasts and fans for 56 years and counting.” 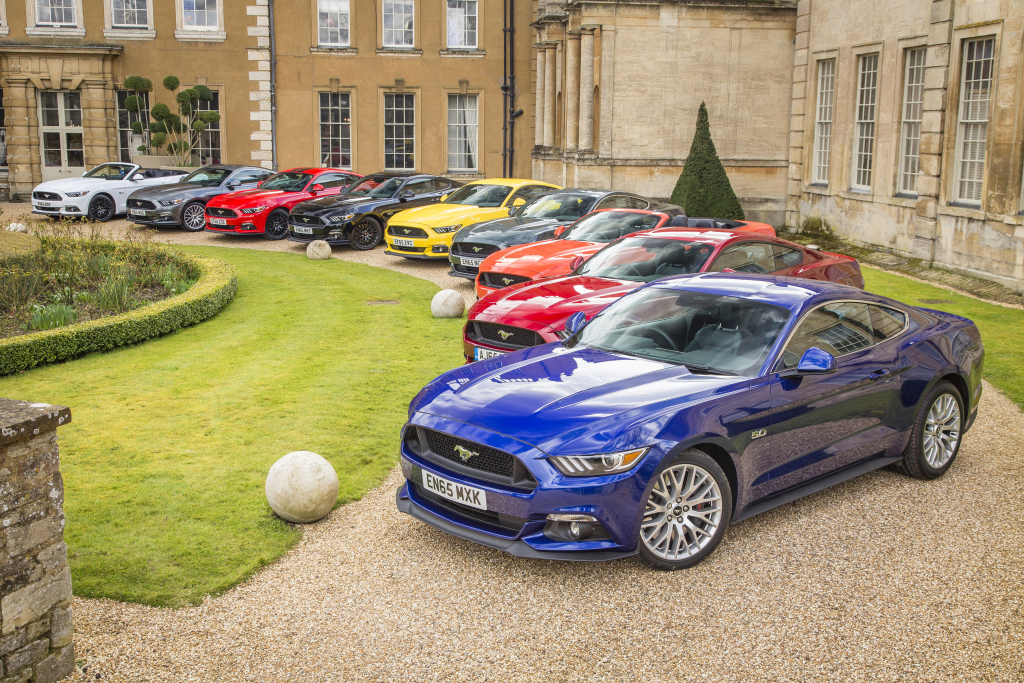