Toyota Heading to the Moon with Lunar Cruiser

Toyota is working with Japan’s space agency JAXA on a vehicle to explore the lunar surface, with ambitions to help people live on the moon by 2040 and then go live on Mars, according to the company officials.

The vehicle being developed is called Lunar Cruiser, whose name pays homage to the Toyota Land Cruiser sport utility vehicle. The launch is set for the late 2020’s. Takao Sato, who heads the Lunar Cruiser project at Toyota, while speaking to The Associated Press, said:

“The vehicle is based on the idea that people eat, work, sleep and communicate with others safely in cars, and the same can be done in outer space. We see space as an area for our once-in-a-century transformation. By going to space, we may be able to develop telecommunications and other technology that will prove valuable to human life.” 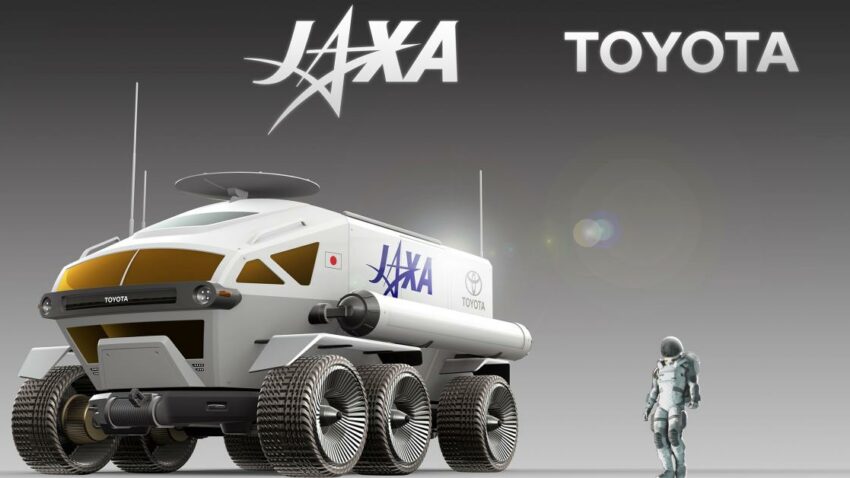 Toyota describes the Lunar Cruiser’s mission as achieving sustainable prosperity and extending the reach of human activity. However, there are steep challenges the car marker will face, as lunar gravity is one-sixth of that on Earth and the moon has a complex terrain, covered in craters, cliffs and hills. The moon is also exposed to harsher conditions than Earth, like radiation and extreme temperatures.

Related: Toyota to Launch its Own Automotive Software Platform by 2025

To counter that, Gitai Japan, a venture contracted with Toyota, has developed a robotic arm for the Lunar Cruiser, designed to perform tasks such as inspection and maintenance. Its “grapple fixture” allows the arm’s end to be changed so it can work like different tools, scooping, lifting and sweeping. Gitai CEO Sho Nakanose said he felt the challenge of blasting off into space has basically been met but working in space entails big costs and hazards for astronauts. “That’s where robots would come in handy”, he said. 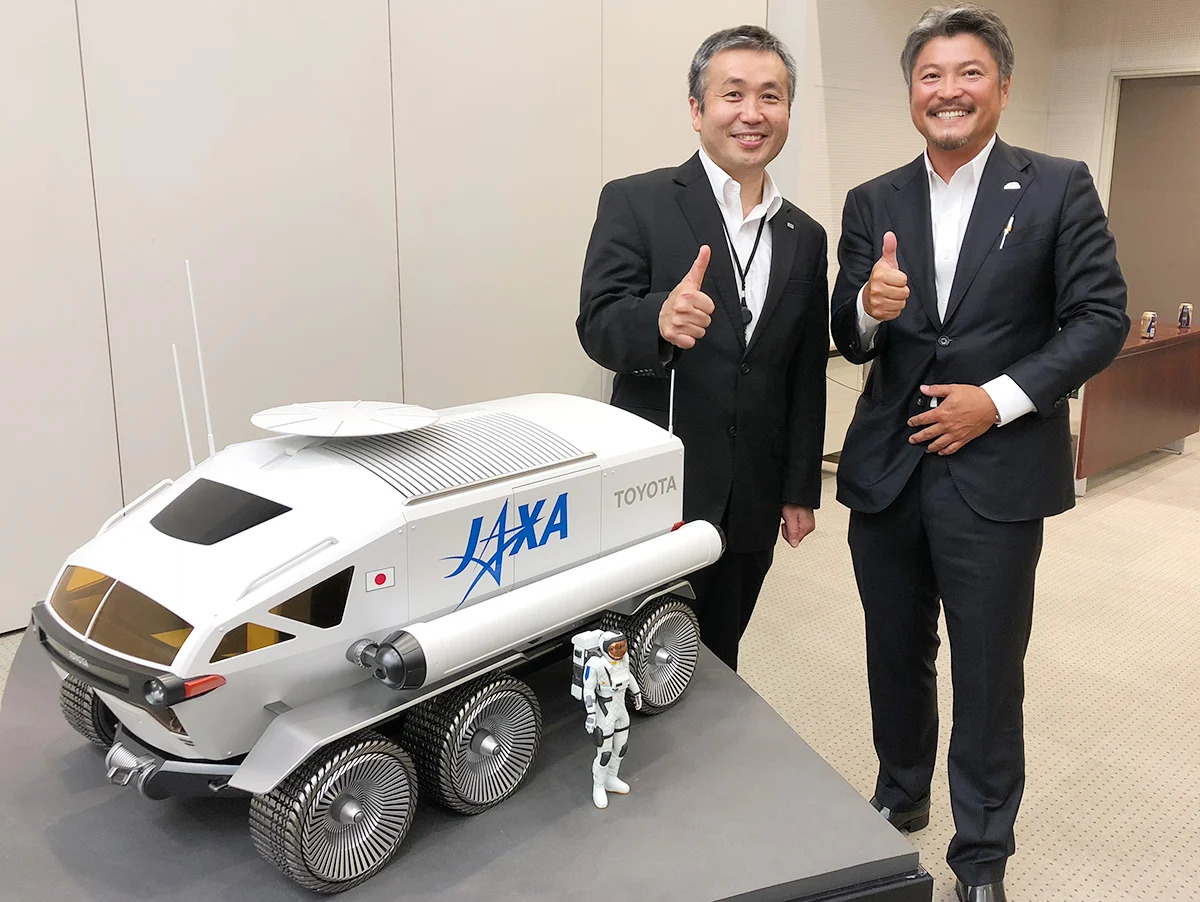 Toyota engineer Shinichiro Noda said he is excited about the lunar project, an extension of the automaker’s longtime mission to serve customers and the moon may provide valuable resources for life on Earth. He said:

“Sending our cars to the moon is our mission, Toyota has vehicles almost everywhere. But this is about taking our cars to somewhere we have never been.”

Toyota is also planning to use hydrogen technology in the Lunar Cruiser, making the vehicle less toxic to the environment. Explaining this, Shigeki Terashi, the Toyota executive vice president said:


“Fuel cells, which use clean power-generation methods, emit only water, and, because of their high energy density, can provide a lot of energy, making them especially suited for the project being discussed with JAXA.”


Japanese fascination with the moon has been growing. A private Japanese venture called iSpace Inc. is working on lunar rovers, landing and orbiting, and is scheduled for a moon landing later this year. Moreover, businessman Yusaku Maezawa, who recently took videos of himself floating around in the International Space Station, has booked an orbit around the moon aboard Tesla CEO Elon Musk’s Starship. 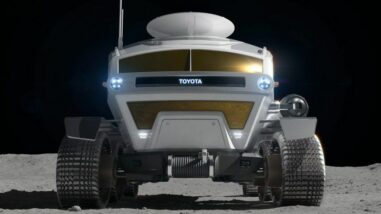 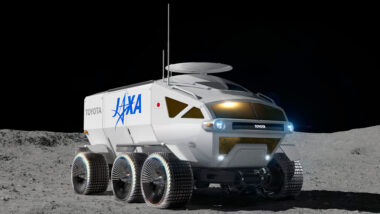 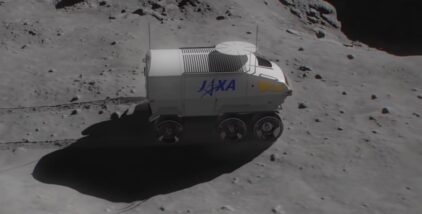 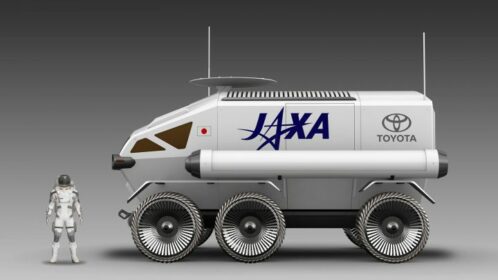 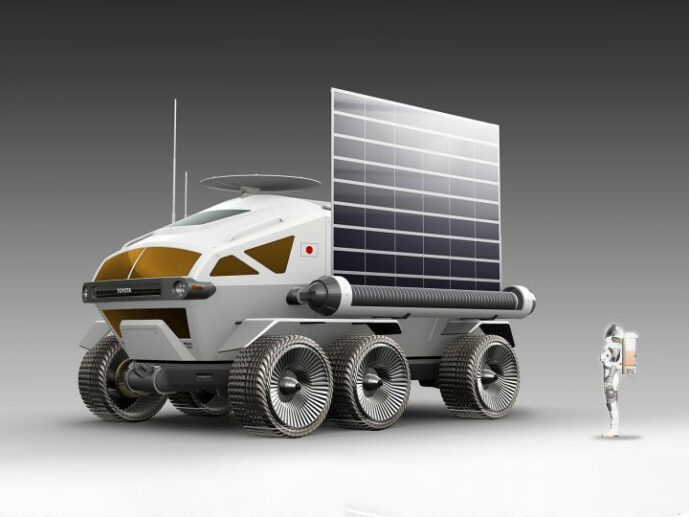 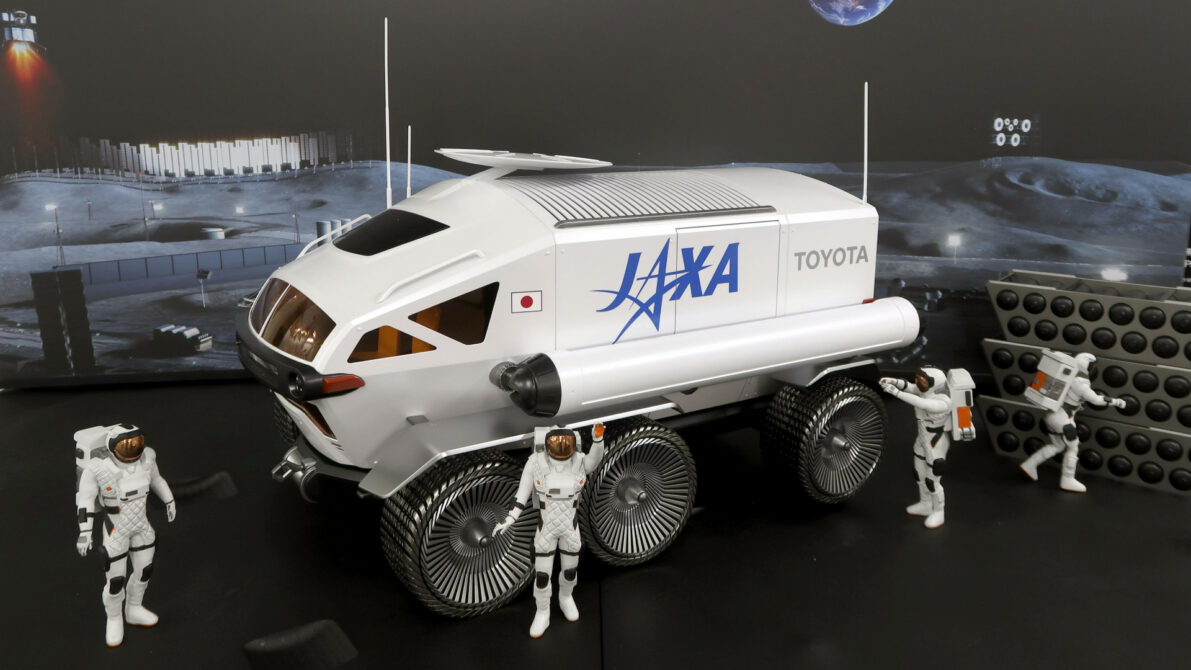