Toyota to Launch its Own Automotive Software Platform by 2025

Japanese automaker Toyota is planning to launch its own operating system, which would be capable of handling advanced operations such as managing electric motors and batteries, entertainment, navigation and other safety functions such as autonomous driving.

According to Reuters, Toyota’s automotive software platform will be called Arene and will compete with German rivals, Volkswagen AG and Daimler AG, with Volkswagen working on its ‘VW.OS’ software and Daimler planning to roll out its own ‘Mercedes-Benz Operating System (MBOS)’ in its cars by 2024. Software is playing an increasing role in modern vehicles and major automakers are planning to have one of their own, including Toyota.

The report says Toyota is aiming to put the Arene operating system in its vehicles by 2025, with plans to make it available to affiliates such as Subaru in the future. Toyota is considering a licensing model to make Arene available to other car manufacturers and companies working on electric or self driving cars. 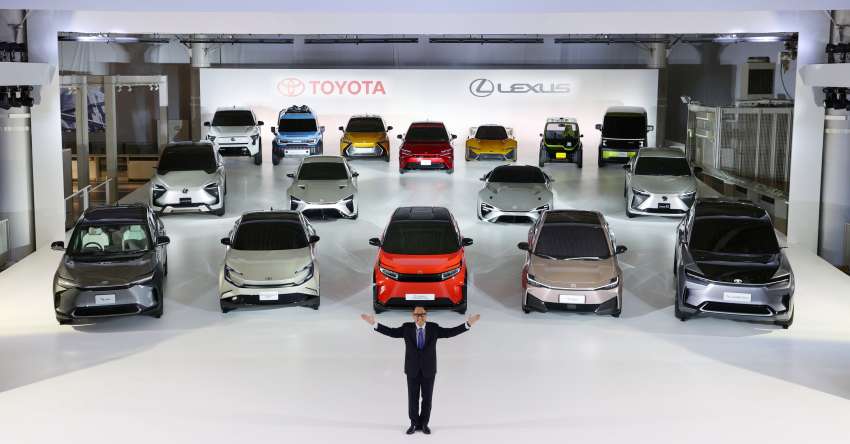 Toyota which was too late to take electric vehicles seriously is trying to catch up as fast as it can. Apart from working on its new software system, the Japanese carmaker also launched the C+Pod super0mini EV last year, is working on to develop its own solid state batteries, and has recently revealed 16 electric vehicle concepts that it plans to launch within the next few years as part of a major push into the zero-emissions vehicles towards achieving carbon neutrality. Besides, Toyota is also working parallel on Hydrogen fuel tech by leading a team of Japanese companies to dedicate its efforts to keeping internal combustion engines alive.