The newly launched Toyota Raize compact SUV is receiving phenomenal response in its home market. Introduced in November 2019, the Raize has outsold the Toyota Corolla in Japan with 10,220 units sold in January 2020 which is nearly 2,000 units more compared to 8,480 units of JDM Corolla.

Since its introduction hardly 3 months ago, Toyota has managed to sell 26,821 examples of Raize averaging a handsome 8,940 units a month. This is way more than Toyota’s originally set monthly sales target of 4,000 units, which means that the sales volume it has achieved so far has already surpassed the target for 6 months. 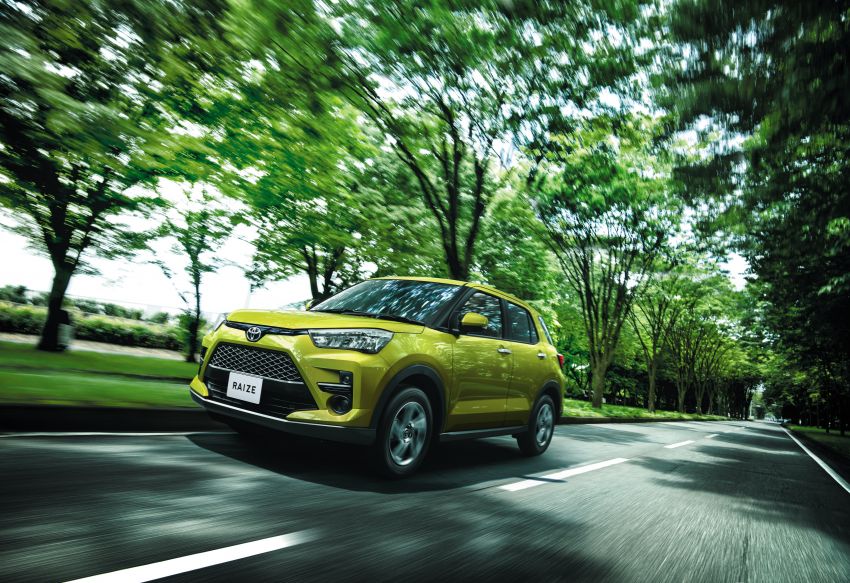 Toyota Raize, along with its sister product Daihatsu Rocky which was unveiled at the 2019 Tokyo Motor Show is built on the Daihatsu New Global Architecture (DNGA), featuring monocoque construction with a MacPherson strut front and torsion beam rear suspension setup. It is powered by a 1.0 liter turbocharged 3-cylinder engine with 98 hp of power and 140 Nm of torque and comes paired to a D-CVT gearbox. 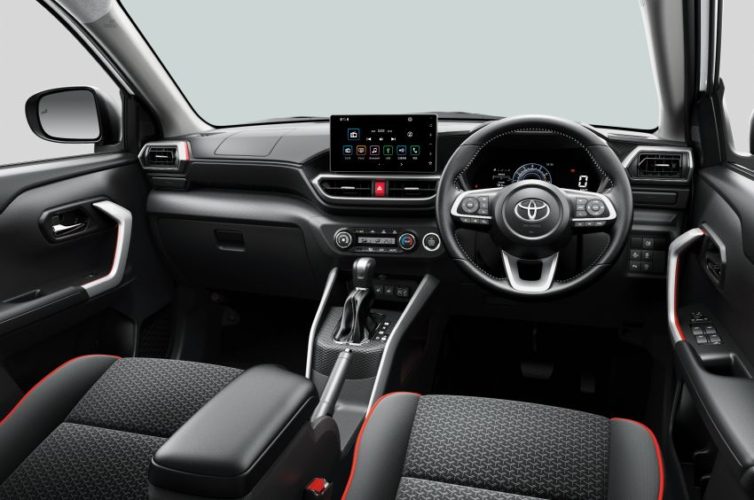 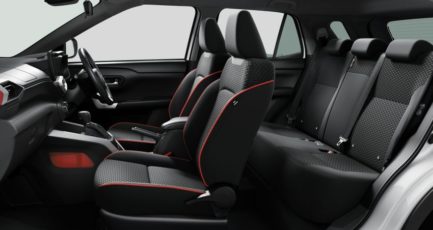 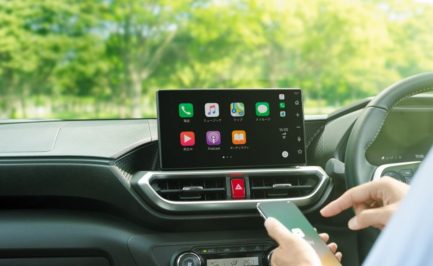 The strong demand for the Toyota Raize has seen Daihatsu’s production plant in Ikeda operating at full capacity, where both the Raize and the Rocky are produced. The waiting list for those who have booked the compact SUVs currently stands at approximately 4 months. The automaker has already shown its intent to introduce Toyota Raize in export markets. 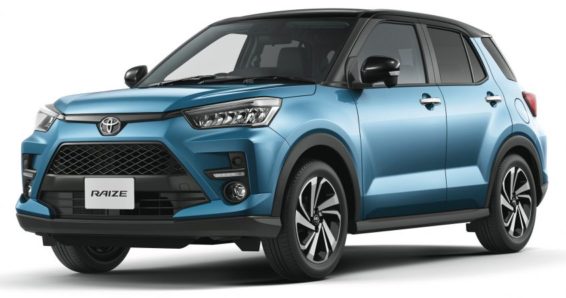 Toyota in Pakistan has hinted its plans on introducing a new hybrid SUV in Pakistan. Although the company hasn’t revealed which model it is going to launch, it is largely believed to be the RAV4 hybrid or the new C-HR since the vehicle is supposed to take on the likes of Kia Sportage, Hyundai Tucson as well as upcoming Proton X70 SUV. However keeping in view the tremendous success of Toyota Raize in Japan, we believe the company should also consider introducing smaller models that are well within the reach of the masses.