Japanese automaker Honda is developing an all-new compact SUV that will slot below the HR-V. Positioned as a global model, the new SUV will be aimed at the booming compact SUV segment globally and will primarily compete against the likes of newly launched Toyota Raize and Daihatsu Rocky.

The new SUV will reportedly share its underpinnings with the latest-gen City sedan which made its debut in Thailand late last year. The SUV is also expected to share engines and other interior components with the new City in order to keep costs in check. 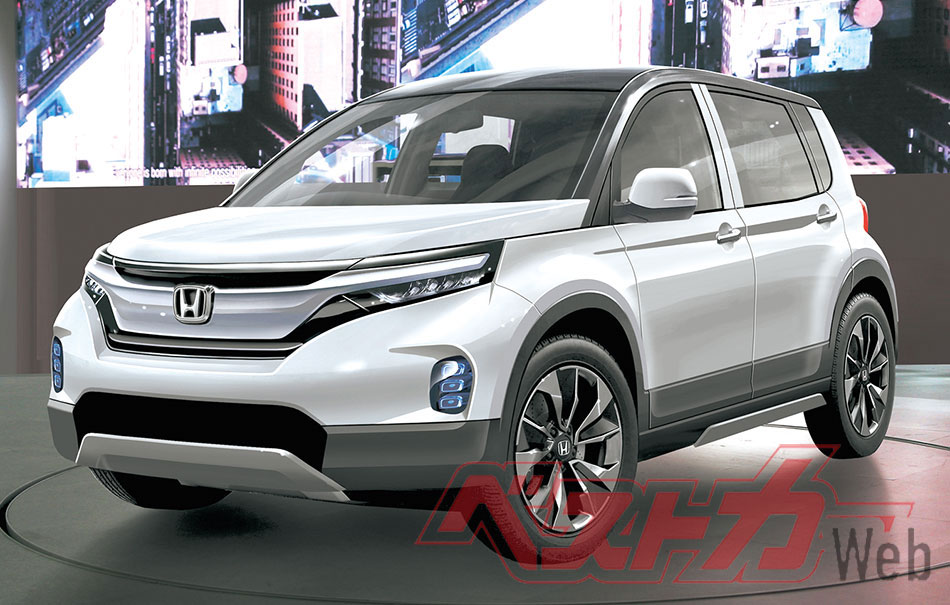 As for the engines, the new Honda compact SUV will be available in two petrol powertrain options, a 1.0-liter turbocharged-petrol engine shared with the new City. The second will be a 1.5-liter naturally aspirated petrol engine with Honda’s compact hybrid system, known as e-HEV which is also deployed with the new Fit/ Jazz.

Compact SUVs are becoming extremely popular around the world including emerging markets and Honda sense the absence of such a product in its portfolio, so the new SUV could rightly fill that gap. As per reports the vehicle will ideally be unveiled towards mid of this year and will go on sale starting from 2021.