Toyota RAV4 has just achieved 10 million units sales milestone ever since its introduction back in 1994. After 26 years and five model generations, the RAV4 is selling better than ever. In 2019, it was not only the world’s best-selling SUV – it was also the fourth best-selling passenger car overall. 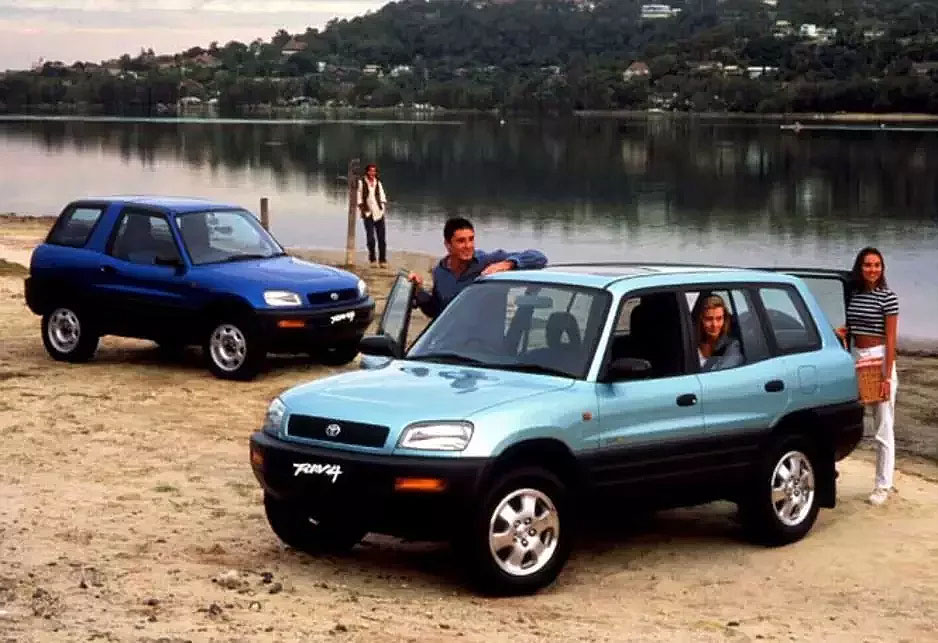 The 1st generation made its debut in 1994 as the world’s first urban SUV. It started off as a three-door model with compact proportions with power coming from a 127hp 2.0-litre petrol engine directed to all four wheels. In 1996 the range was expanded to include a five-door version with the option of front-wheel drive.

Currently the RAV4 is in its 5th generation that debuted in 2018. With this generation the popularity of RAV4 has reached unprecedented heights. Built on Toyota’s New Global Architecture (TNGA) platform, it brought unrivaled benefits in terms of handling, safety and design. It comes available in both gasoline and hybrid powertrain options.

Not only that the RAV4 has seen a tremendous increase in sales ever since the 5th gen was introduced, it has also won a number of international awards including the coveted Car of the Year title in its home market in Japan for the year 2019-20. And with 302 horsepower, the upcoming plug-in hybrid version called the RAV4 Prime will be the most powerful RAV4 yet and will make the RAV4 range even more appealing than before.

Lastly, it took Toyota 68 years to sell 10 million Land Cruisers, but the RAV4 has achieved the same milestone in only 26 years. That’s sure some achievement!