Toyota has teased the next generation Aygo X as the smallest crossover in its lineup. Based on the Aygo X Prologue concept, the upcoming Aygo X will be based on brand’s latest modular TNGA-B architecture which already underpins the new 4th gen Yaris and Yaris Cross. 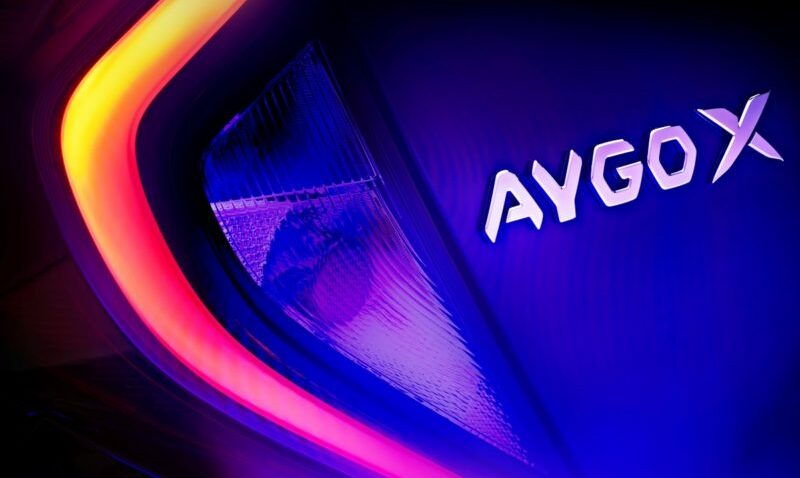 Currently there is no information on the engine options but according to the Japanese automaker, it will continue to deploy smaller & economical petrol engines with the Aygo X so it remains Toyota’s most affordable car in Europe. It will be produced at Toyota’s manufacturing plant in Kolin– Czech Republic.

The new Toyota Aygo X will officially break covers in November 2021 and will go on sale in Europe from early 2022. 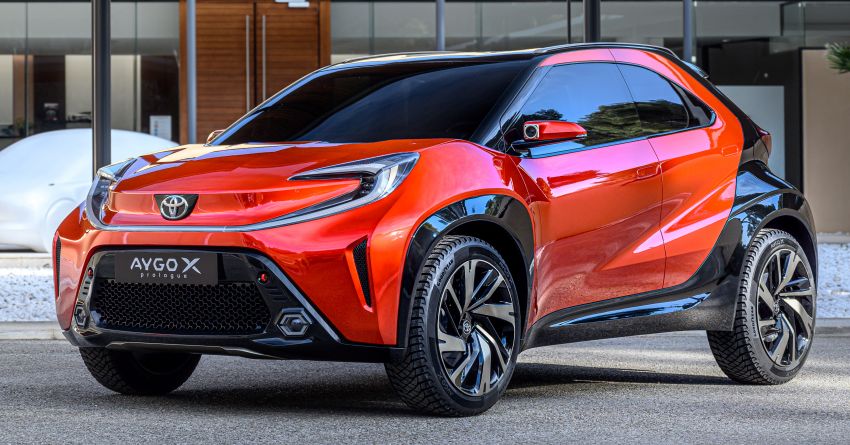