Toyota Wildlander to Debut in China by Year End

In China an automaker can have joint venture with more than one Chinese partner, and each Chinese partner can have collaboration with more than one international automaker. This creates an interesting mix of vehicles when two different ventures intend to produce the same car. The result is the spawning of new product which is technically the same but aesthetically different than the other.

Like many others, Toyota has two joint ventures in China– one with FAW and the other with GAC. And obviously there are instances when two ventures want to sell the same product. FAW-Toyota sells the Corolla in China, whereas GAC-Toyota has its own aesthetically different version called Levin which remains technically unchanged. Similarly GAC-Toyota sells the C-HR crossover in China and FAW-Toyota has its own cosmetically different version called Izoa. And now another such product in about to spawn. 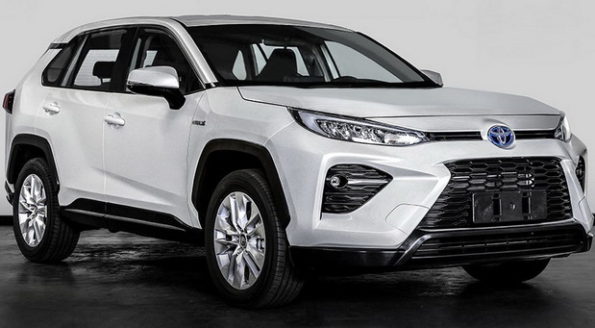 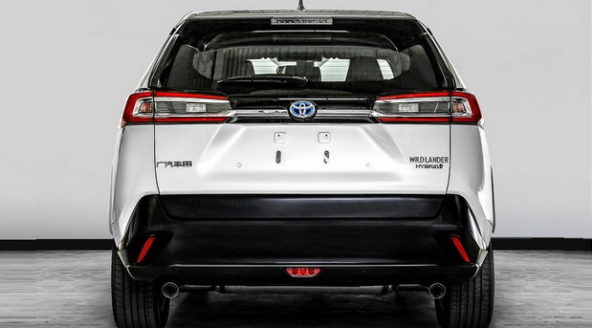 GAC-Toyota is about to introduce the new Toyota Wildlander in the Chinese market which is basically a restyled RAV4 that is being sold by FAW-Toyota. The Wildlander features revised front-end with slim headlights and redesigned bumper. The rear-end also features slimmer horizontal tail lamps and a redesigned blacked out bumper. 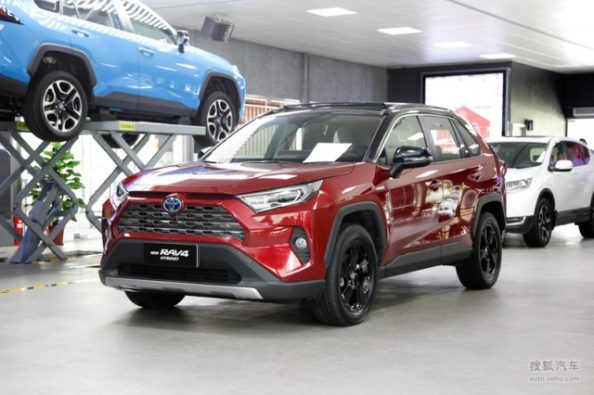 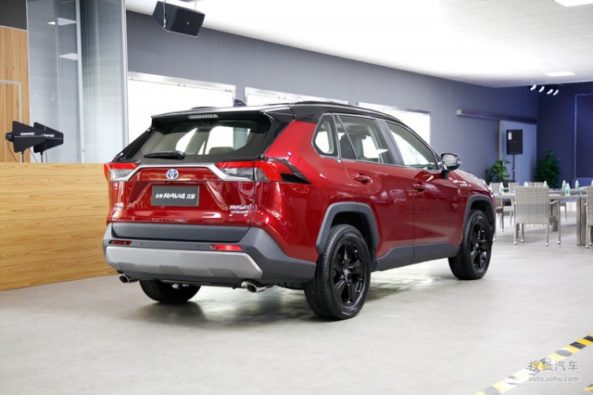 The Wildlander will reportedly be available with a 2.0 liter 171hp naturally aspirated petrol engine as well as a hybrid version with 2.5 liter engine assisted with an electric motor producing a combined output of 222 hp. Sales of Toyota Wildlander are expected to begin towards the end of this year.