Mazda has revealed the new Toyota Yaris-based Mazd2 Hybrid that will go on sale alongside the existing Mazda2 in the European markets starting from April 2022. The new model will be Mazda’s first full hybrid car and is the latest outcome of a long-standing collaboration between Mazda and Toyota. Bear in mind the two Japanese automakers have been selling cross-badged products in European and American markets for quite a few years.

In terms of looks the new Mazda2 hybrid looks exactly same as the TNGA-based 4th gen Toyota Yaris hatchback, apart from the badges of course. It will be powered by the same 1.5L three-cylinder turbo petrol engine as in Yaris with a single electric motor for a total system output of 114hp. Fuel economy is rated at 31.46 km per liter on the WLTP combined cycle. It will get from 0-100 km/h in 9.7sec and reach a top speed of 175 km/h. 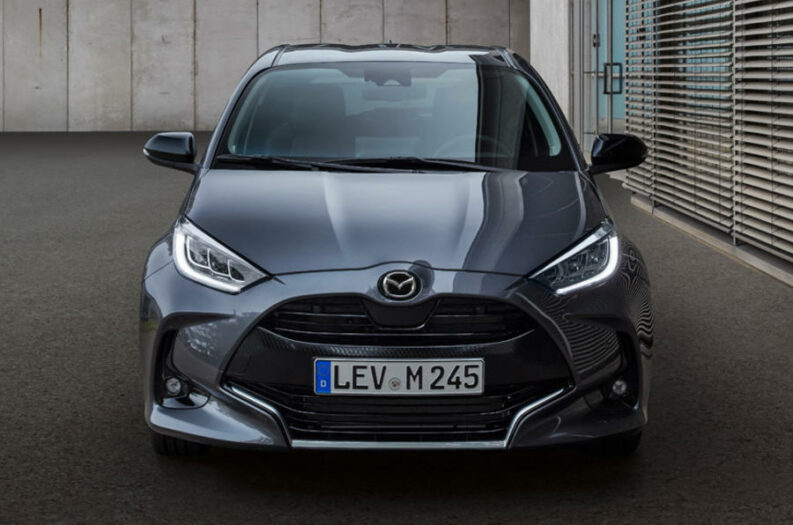 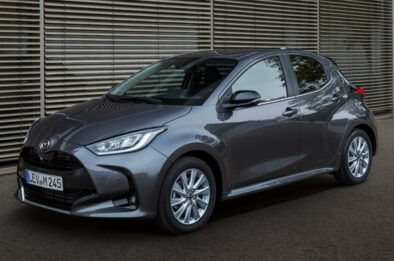 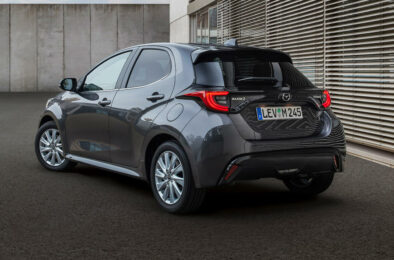 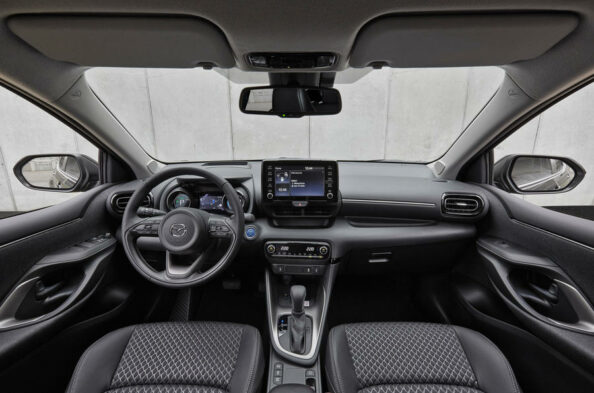 Like the Yaris, the Mazda2 also starts automatically in EV mode and can be driven with the engine off for short distances at low speeds. During normal driving, power allocation is adjusted between the petrol engine and electric motor for best performance and efficiency. During deceleration and under braking, energy is recovered to recharge the battery, thanks to regenerative braking system.

The 5-star Euro NCAP safety rating is also applicable on this model. It will sit alongside mild-hybrid versions of the Mazda2, 3, CX-30 & CX-5 and will eventually be joined by the brand’s first plug-in hybrids set to be released in 2023. However Mazda is yet to announce plans to bid farewell to the existing Mazda2 model (pictured below). 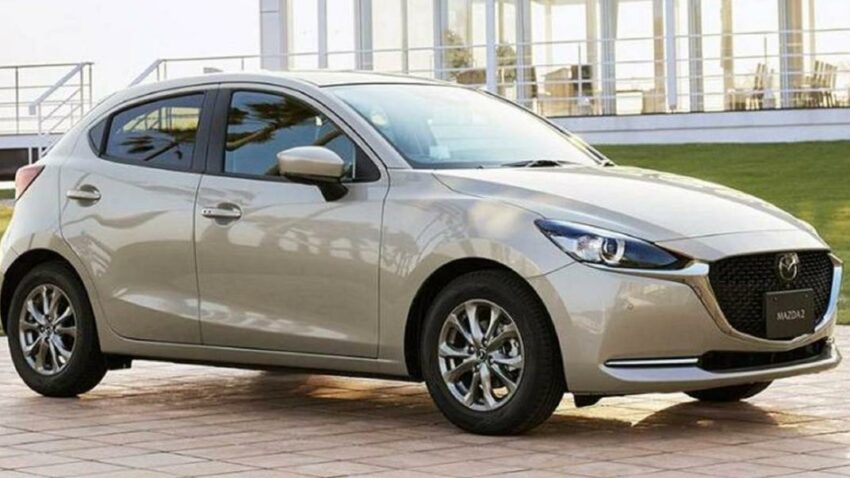