TOGG, also known as Turkey’s Automotive Joint Venture Group, consists of five local companies that have come together to create a range of electric vehicles. TOGG revealed prototypes for its electric SUV and sedan two years ago and recently confirmed that production of both models would begin in 2022. In a statement, TOGG confirmed that the Use-Case Mobility technologies it will bring to CES will weave “together advanced electric, autonomous, and connected mobility technologies within one design sphere.” 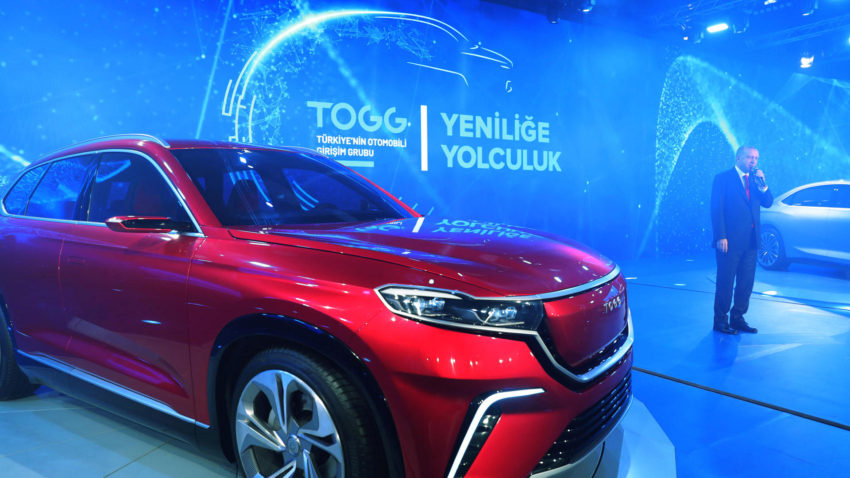 According to details, both the SUV and sedan models will be offered in single and dual-motor configurations. Entry-level models will be rear-wheel drive with a single electric motor delivering 200 hp while flagship models will add an electric motor up front, resulting in a combined 400 hp. Dual-motor versions will be able to hit 0-100 km/h in just 4.8 seconds while single-motor ones should do the same in 7.6 seconds.

Preliminary drive range details suggest base models will be able to travel at least 300 km on a single charge while dual-motor models should have a range of over 500 km. TOGG has opted for advanced lithium-ion battery technology company Farasis as its business partner for the battery. TOGG says the car will reach 80% charge in under 30 minutes with fast charging. 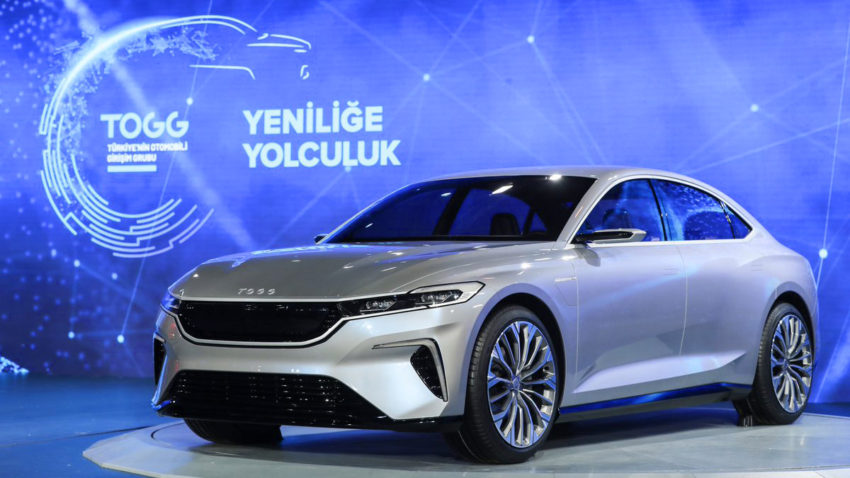 Construction of TOGG’s engineering, design and production facilities began on July 18, 2020. Built on an area of 1.2 million square meters in the Gemlik district of northwestern Bursa province, the facility is scheduled to be complete by early 2022. TOGG will produce 5 different models – an SUV, sedan, C-hatchback, B-SUV and B-MPV – through 2030.