TOGG was launched on June 25, 2018. It is led by former tech-giant Bosch executive Mehmet Gürcan Karakaş, who was appointed chief executive officer in 2018. President Recep Tayyip Erdoğan in December 2019 unveiled prototypes for a sport utility vehicle (SUV) and a sedan, both fully electric and C-segment models. 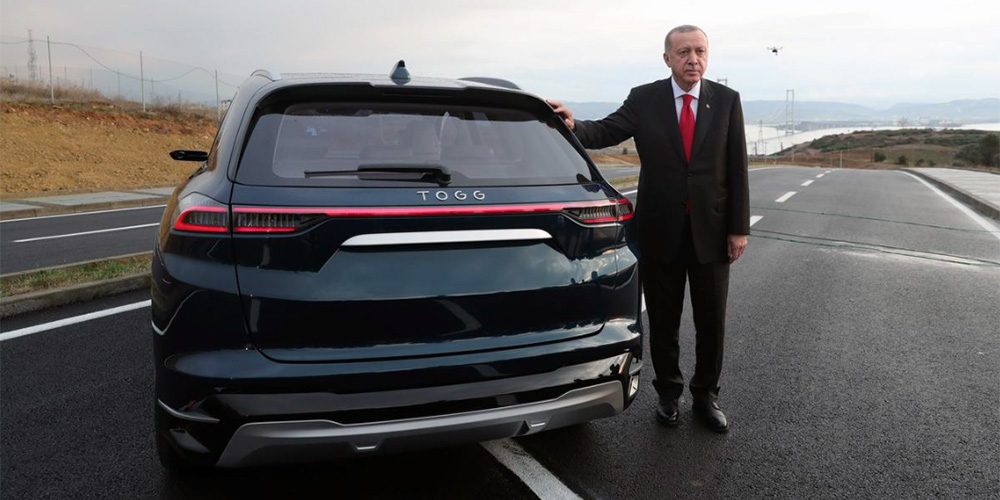 TOGG will produce five different models – an SUV, sedan, C-hatchback, B-SUV and B-MPV – through 2030. Mass production of the first SUV will begin in 2022, with the sedan to follow.

Construction of TOGG’s engineering, design and production facilities began on July 18, 2020. The facility, built on an area of 1.2 million square meters in the Gemlik district of northwestern Bursa province, is planned for completion in early 2022. 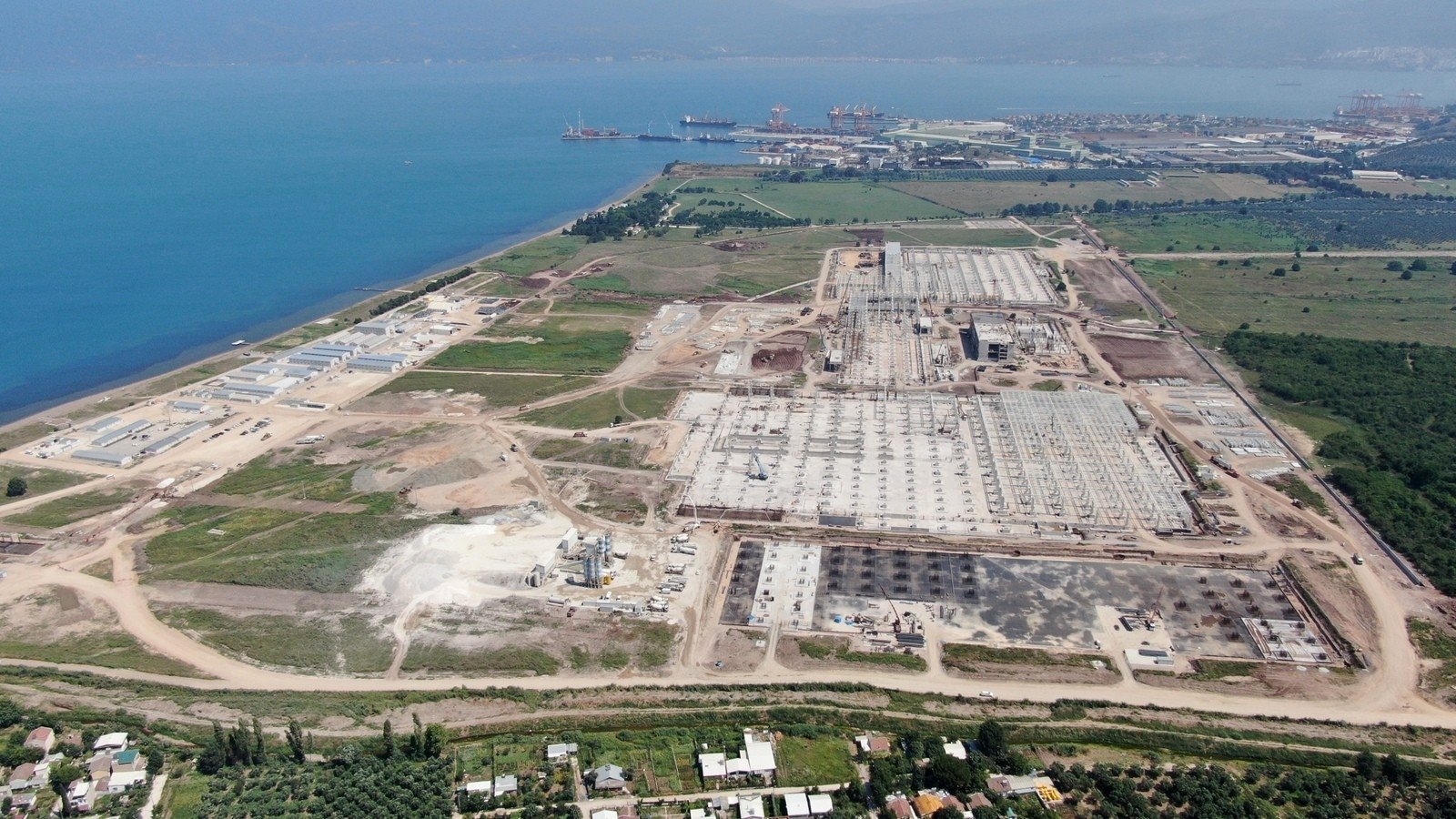 As for suppliers, TOGG has already reached deals with 10 global corporations – 75% of them from Turkey and the remaining 25% from Europe and Asia. It has opted for advanced lithium-ion battery technology company Farasis as its business partner for the battery. 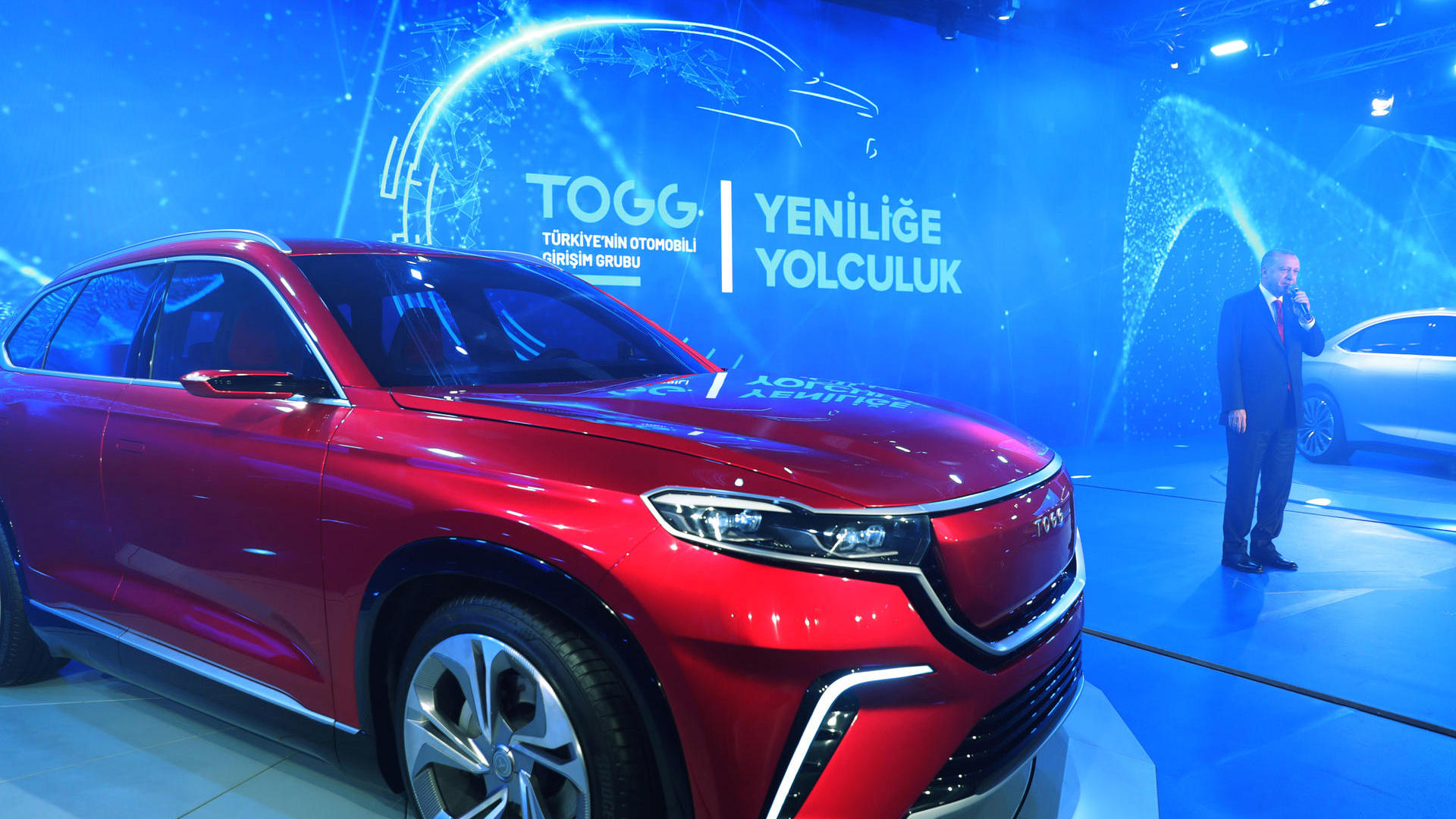 Turkey’s homegrown car will reach 80% charge in under 30 minutes with fast charging. It will have a range of between 300 to 500 kilometers. Acceleration from 0 to 100 kph will be 7.6 seconds with 200 horsepower, and under 4.8 seconds with a 400 horsepower engine, according to TOGG. 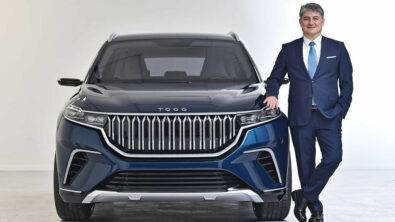 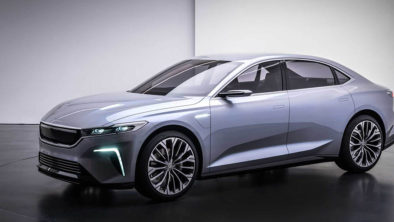 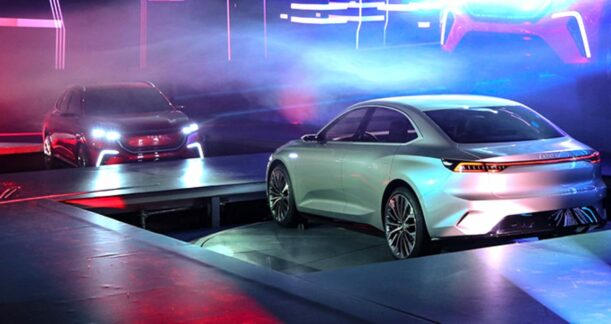 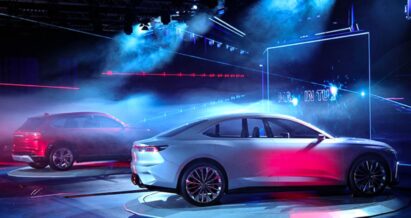 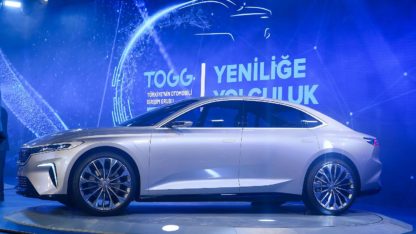 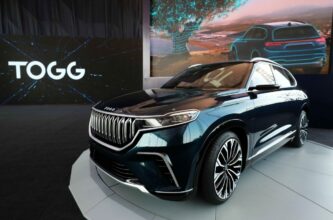 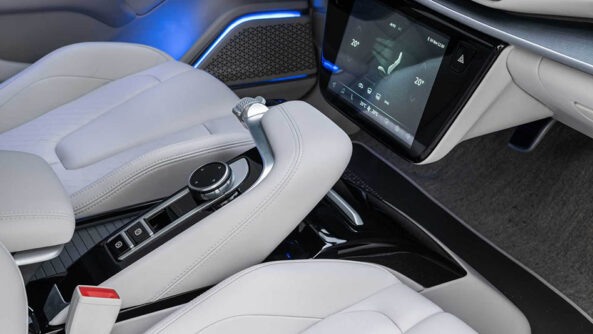