United Motors launched the Bravo hatchback in Pakistan earlier this month with a price tag of PKR 8.5 lac. Although the vehicle was launched in Lahore, the company is yet to display the hatchback in other cities as it is still in process of setting up an authorized dealership network.

Nevertheless the Bravo has started to appear on the roads of Lahore and one has to admit, it has a better road presence. It doesn’t look obnoxious as most used JDMs, in fact it looks much better than the Wagon R, see images below: (pictures & video courtesy: Abdul Moeez) 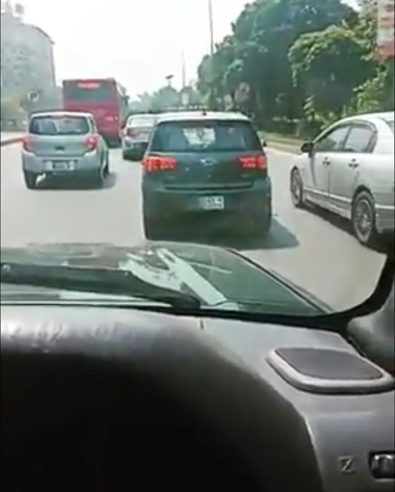 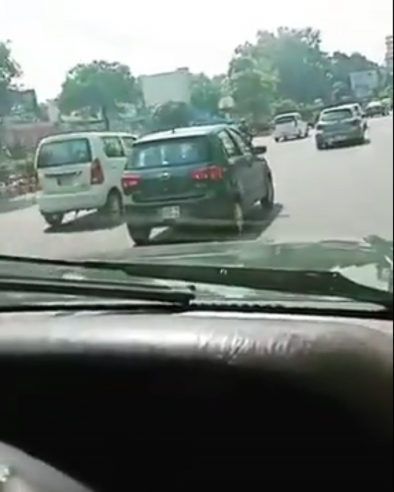 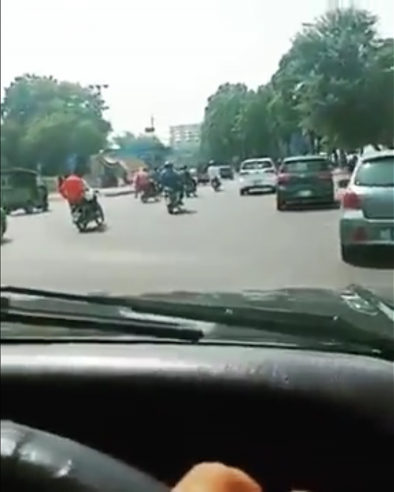 United Bravo is the only new car launched in Pakistan by a new entrant that’s priced under PKR 1 million and targets a mass majority of budget buyers. The car is expected to do good in our market since Pak Suzuki is about to pull the plugs off its hot seller- the Mehran.