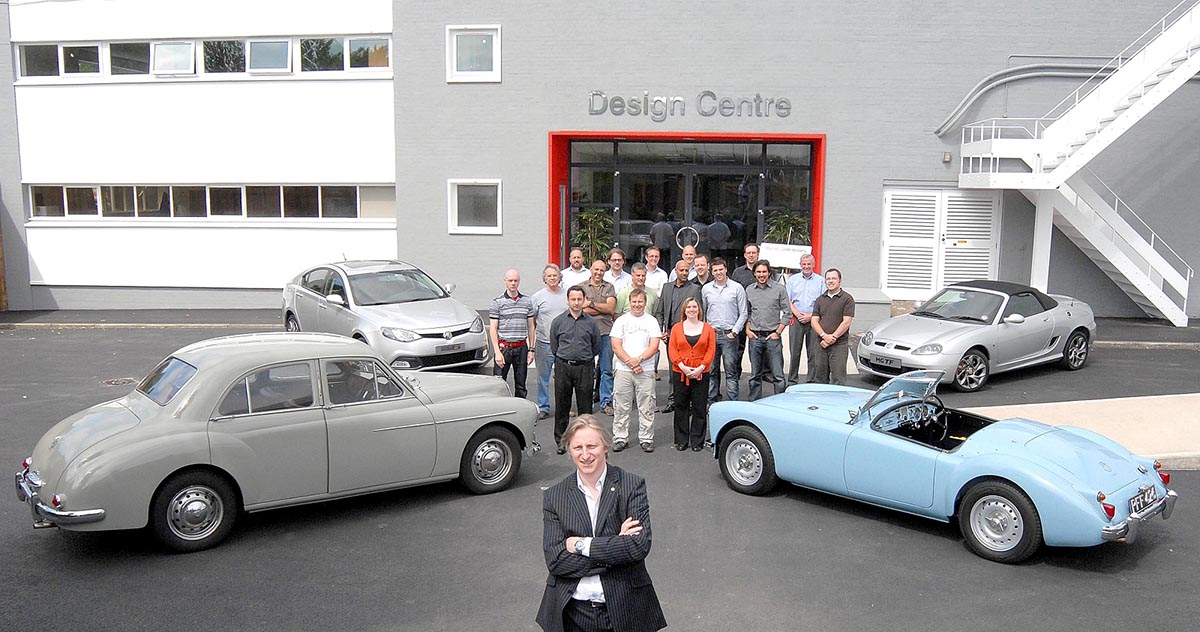 He started his auto design career in 1998 in Mitsubishi Motors Co.’s European design center in Germany. Two years later he joined MG Rover. Williams-Kenny was recruited by SAIC in 2005 as Design Chief for the state-owned Chinese automaker’s Roewe car brand. In 2010, he was made Global Design Director for MG after SAIC fully acquired the iconic British car brand, MG Rover.

Zotye has also signed a deal with Ford in November last year to form a 5 billion yuan ($730 million) joint venture in Jinhua city. That venture, due to begin production in September 2019, can build up to 100,000 electric vehicles annually at full capacity.