Vietnam’s biggest conglomerate Vingroup is looking to establish a second VinFast automobile plant in the country, according to Reuters. The planned construction would be done on a 3,700-acre plot in the northern central province of Ha Tinh, and will house a new car plant and supported facilities. 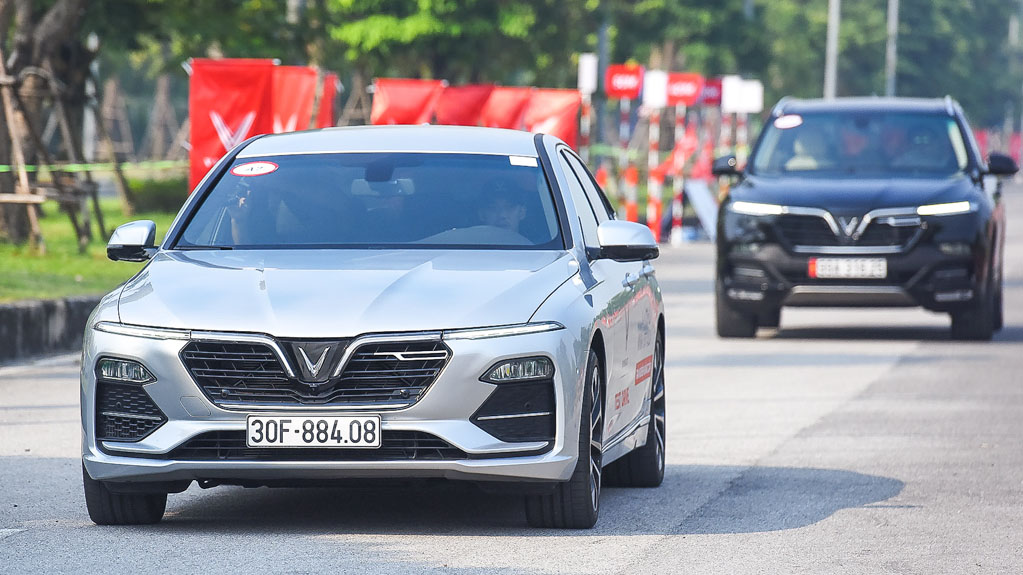 The news of expansion plans comes after reports that VinFast, Vietnam’s first domestic car manufacturer, was considering an initial public offering in the United States in a deal that could value the carmaker at about $60 billion. 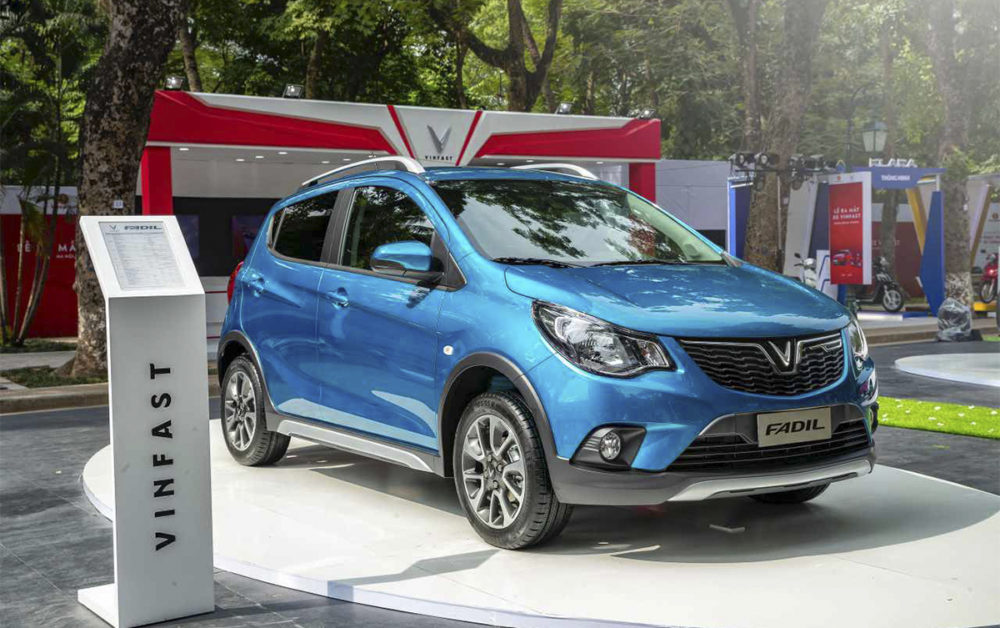 VinFast became Vietnam’s first full-fledged domestic car manufacturer when its first gasoline-powered models built under its own badge hit the roads in 2019. The company sold about 30,000 vehicles last year and has forecast sales of more than 45,000 for 2021.

Having already unveiled its first electric vehicle, VinFast is aiming to begin delivery of EVs produced at its factory to domestic customers by December this year. 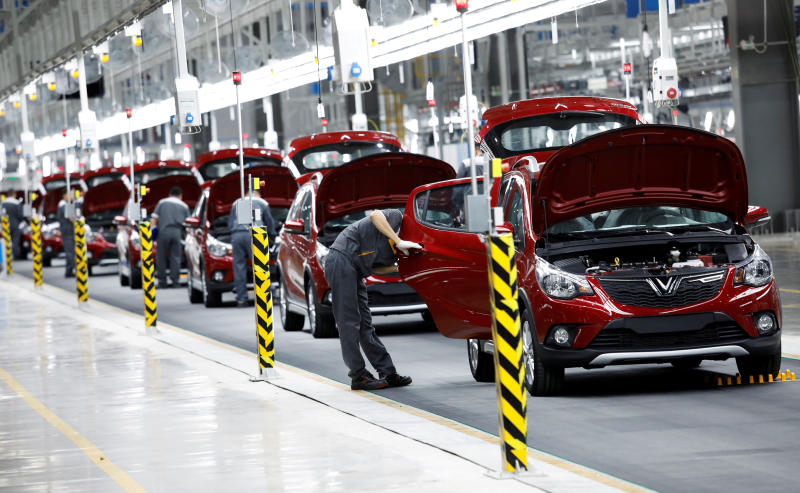