Volkswagen has bid a farewell to Beetle this week at its plant in Puebla, Mexico. It’s officially the end of the road for a vehicle that has symbolized many things over a history spanning eight decades since 1938.

It was originally conceived by Adolf Hitler and designed by Ferdinand Porsche as the Volkswagen, or “people’s car,” to reinvigorate Nazi Germany’s economy and make the country mobile. The Type 1 Beetle became famous for its durability, ease of maintenance and off course its unique appearance. 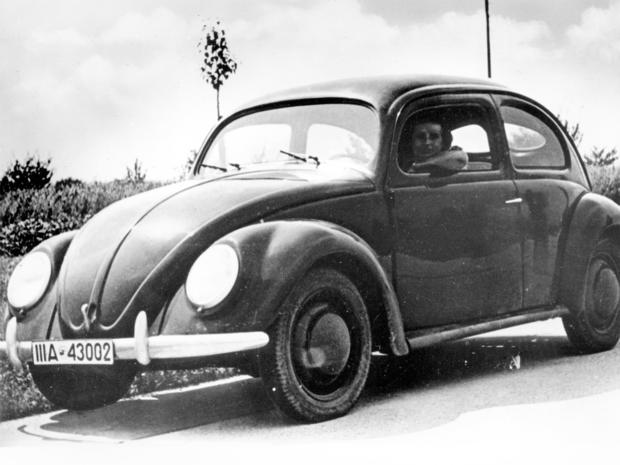 The metallic blue car rolled off the production line in central Mexico to rapturous applause. Dozens of factory workers had turned up from early morning to put the final touches on the car, which was unveiled after seven hours of work. 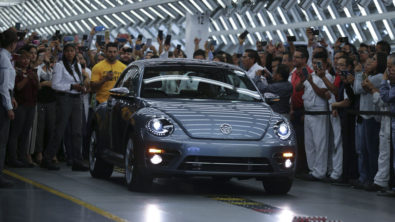 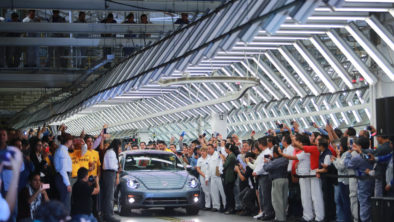 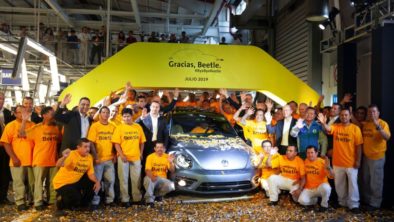 The last 65 models of the “Beetle Final Edition” will be sold in Mexico on the internet for a base price of $21,000, and can be reserved with a $1,000 payment. Each vehicle includes a commemorative plaque on its left side, numbered from 1-65. In addition to metallic blue, it will also be available in black, white and beige.

The Beetle was sold in both coupe and convertible variants, and including the second and third generation models, it has been produced in 23 different exterior color schemes, 32 interior trims, 13 different engine configurations and 19 special editions. Volkswagen plant in Puebla, Mexico made the entire second and third generation Beetles which were sold in 91 markets around the globe.