This places Volvo in the highest tier of CDP’s climate change list, together with only a smaller number of companies. More than 13,000 companies participated by disclosing data on their environmental impacts, risks and opportunities, and Volvo Cars’ high score reflects its position as a leader in environmental ambition and climate action. Commenting on the achievement, Anders Kärrberg, the head of global sustainability at Volvo Cars said:

“We are very proud to see that our hard work to cut emissions and becoming climate neutral is being recognized by CDP. Receiving the prestigious A-score shows that we are on the right track, and hopefully we can inspire other companies to do even more.”

CDP is a not-for-profit charity that runs the global disclosure system for investors, companies, cities, states and regions to manage their environmental impacts. The world’s economy looks to CDP as the gold standard of environmental reporting with the richest and most comprehensive dataset on corporate and city action. 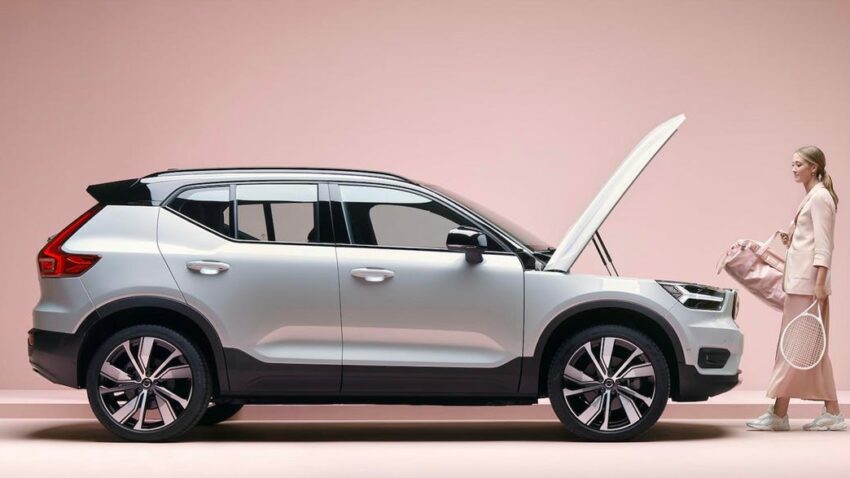 Volvo Cars aims to become a fully electric car maker by 2030 and plans to roll out a whole new family of pure electric vehicles in coming years, one of the auto industry’s most ambitious electrification plans. This is part of its ambition to become a climate neutral company by 2040, as it works to consistently cut carbon emissions across its business.

The company seeks to reduce the lifecycle carbon footprint per average car by 40% between 2018 and 2025, including through reducing carbon emissions in its supply chain by 25% by year 2025. Volvo Cars is also taking active steps to address these emissions, including through planned collaborations with Swedish steel maker SSAB to develop fossil free steel and with Swedish battery company Northvolt to develop and manufacture the next generation of sustainable battery cells. 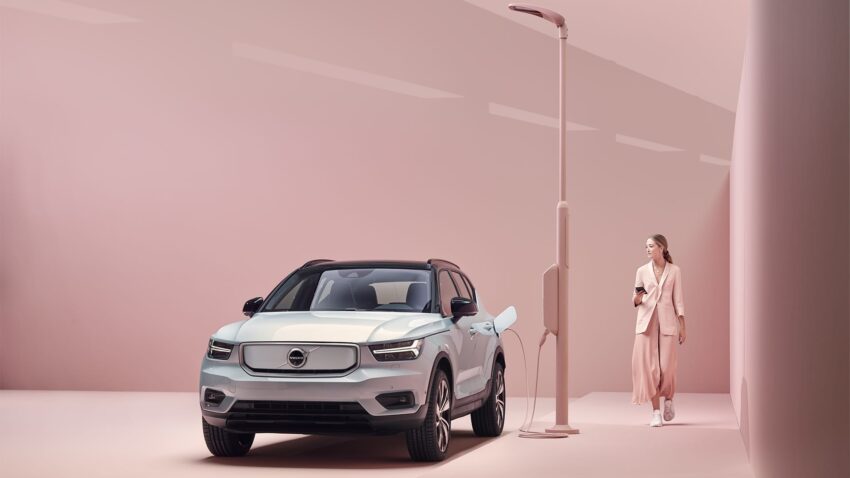 In conjunction with signing the zero emission road transport declaration at the UN climate change conference COP26 in November, Volvo Cars also introduced an internal carbon price of 1,000 SEK for every tonne of carbon emissions from across its entire business, becoming the first car maker to implement such a carbon pricing mechanism across its complete operations.

Related: Volvo to End Using Leather as An Ethical Stand for Animal Welfare

Furthermore, Volvo has already announced that it will be going leather-free to take an ethical stand for animal welfare. By 2025, Volvo says it is aiming for 25% of materials on its products to be recycled and bio-based. As part of its climate action plans, Volvo also aims for all its immediate suppliers, including material suppliers, to use 100% renewable energy.