As global automakers accelerate their shift towards electrification, Volkswagen Group is pushing ahead of the rest and has announced to invest €60 billion Euros into electric mobility, hybridization and digitalization over the next 5 years.

This is approximately a 10% increase from what was planned just last year, with €33 billion to be spent on electric mobility. The German auto giant now plans to introduce 75 all-electric models along with 60 hybrids across its range of brands by 2029.

VW aims to sell a combined 26 million EVs as well as 6 million hybrids throughout this period. Out of 26 million EVs, around 20 million will reportedly be built on the new Modular Electric Drive Matrix (MEB), on which the company’s first electric model, the ID.3 is built. The remaining 6 million models will sit on the High Performance Platform (PPE) of the Porsche Taycan.

Volkswagen has also confirmed that a small SUV due to be called the ID.4 which was previewed in camouflage form at this year’s Frankfurt Motor Show, will enter production at the Emden plant in Germany by 2022. 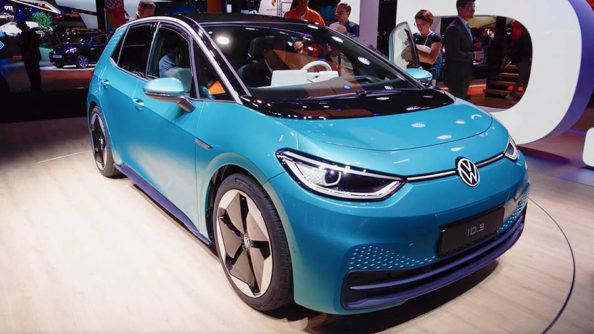 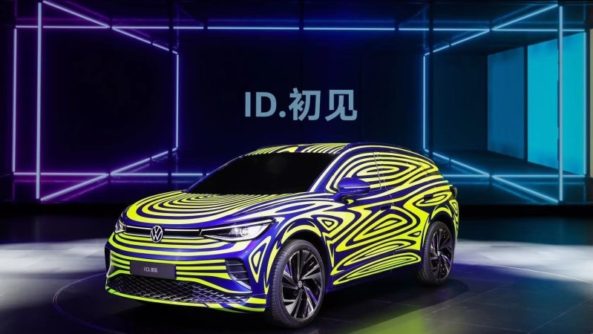