Why Honda BR-V Not Picking Up Sales?

Honda launched the BR-V 7-seat MPV in Pakistan back in 2016. Being a practical and affordable seven-seater, the MPV was supposed to sell like hot cakes but despite being present in the market for more than 6 years now, the BR-V hasn’t been able to do for Honda what it was supposed to. 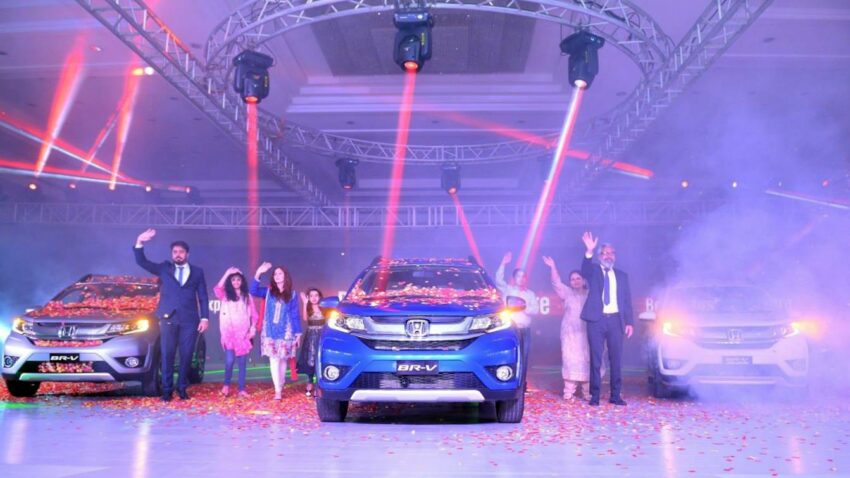 The Tucson or Sportage for that matter which were launched within the last couple of years have been doing very well in terms of sales, despite being much expensive than the BR-V. The Honda BR-V which on papers is a much practical option with 2 additional seats & wide availability of parts and after sales support, should have been selling at a much better rate than any expensive crossover in the market. It even enjoys an unparalleled positioning in absence of any true rival but unfortunately it isn’t performing as per expectations. Some say the quality, particularly the interior is very compromising. The materials used could have been much better for a vehicle that now cost PKR 42.49 lac for the iVTEC-S trim. Bear in mind the other two variants previously available were discontinued due to sluggish sales. Not to mention in 2020, Honda pulled the plugs off this generation of BR-V in India due to poor sales. The time it was discontinued, the petrol versions were priced between INR 9.52 lac and INR 12.85 lac whereas the diesel versions were available from INR 10.16 lac and INR 13.82 lac. During its last days, some dealerships in India were even offering an INR 1.0 lac discount on the BR-V but that didn’t help revive its sales either.

However in ASEAN region where seven-seaters are quite high in demand, Honda BR-V is a much successful vehicle. The latest generation model was unveiled in Indonesia in September 2021 boasting thorough improvements in design, comfort and safety. According to Honda, the production target of the new BR-V for the Indonesian domestic market is 40,000 units per year whereas the production for export market is targeted at 10,000 units for 30 destination countries. Honda BR-V continues to be well received by customers in Indonesia with total retail sales of 78,013 units, averaging more than 1,300 units a month. Globally, the Honda BR-V has sold more than 255,000 units with Indonesia having the highest sales contribution of 30%. 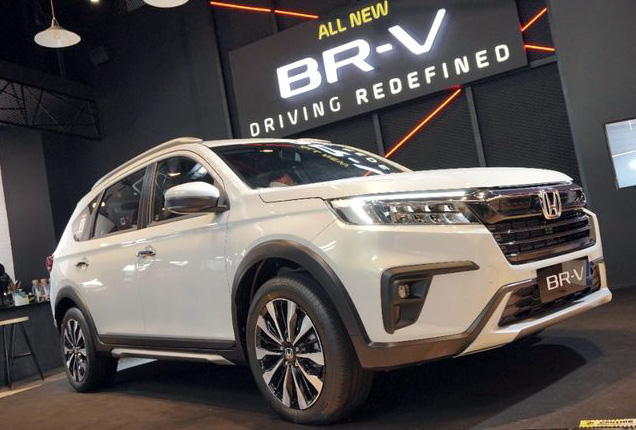 In Pakistan however, BR-V sales are roughly around just 4,000 units a year, which is low. Whether Honda will consider introducing the new 2nd generation BR-V in Pakistan looks like too much to ask, considering the worsening economic situations of the country. However with current sales trend, to continue with the BR-V is perhaps not very profitable for the company either.