Winners of the 2019 World Car of the Year Awards

The annual World Car Awards are considered as the number one awards program in the world for the sixth consecutive year based on Prime Research’s 2018 media report.

The awards were inaugurated in 2003, and officially launched in January 2004, to reflect the reality of the global marketplace, as well as to recognize, reward and inspire excellence, leadership and innovation in a rapidly changing automotive industry.

The awards are administered by a not-for-profit association, under the guidance of an awards management and advisory group of prominent automotive journalists from Asia, Europe, and North America. 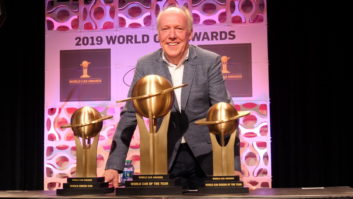 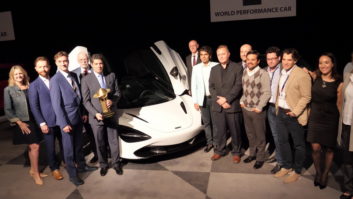 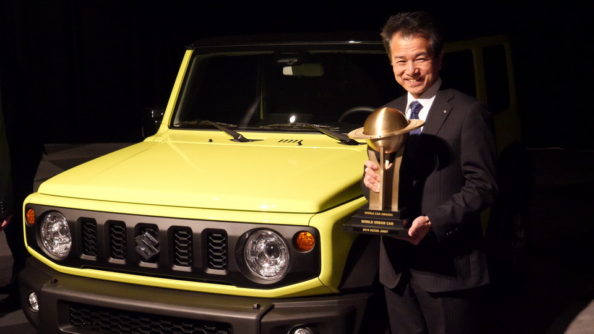 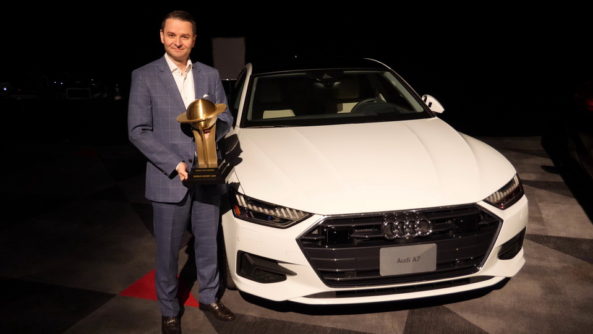 Vehicles in all award categories are selected and voted on by an international jury panel comprised of 82 top-level automotive journalists from 24 countries around the world. Each juror was appointed by the World Car Steering Committee on the basis of his or her expertise, experience, credibility, and influence. Each juror typically drives and evaluates new vehicles on a regular basis as part of their professional work. Through their respective outlets they collectively reach an audience of many millions world-wide. The international accounting firm KPMG tabulates the jurors’ ballots.

The following are the 2019 World Car of the Year award winners from different categories:

World Car of the Year 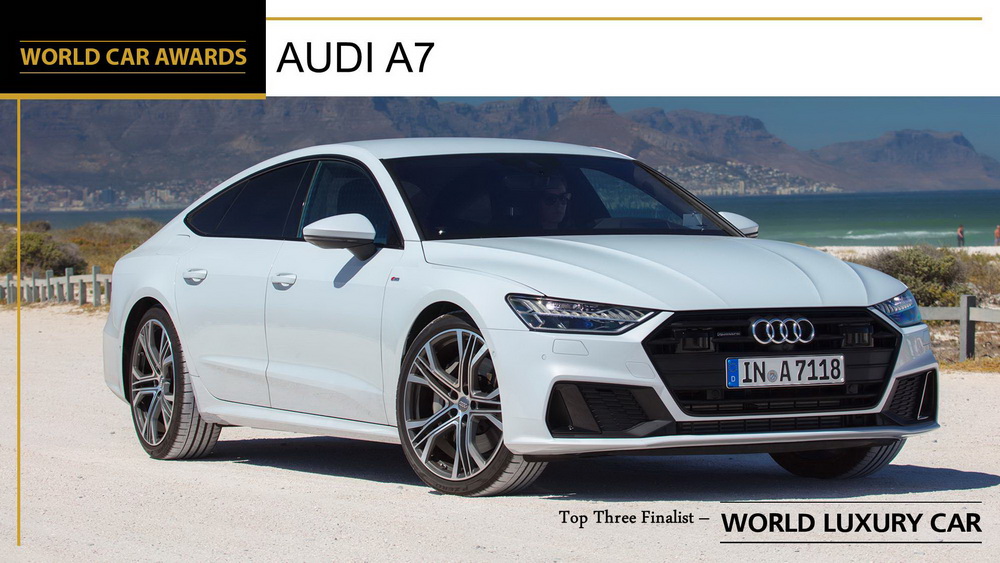 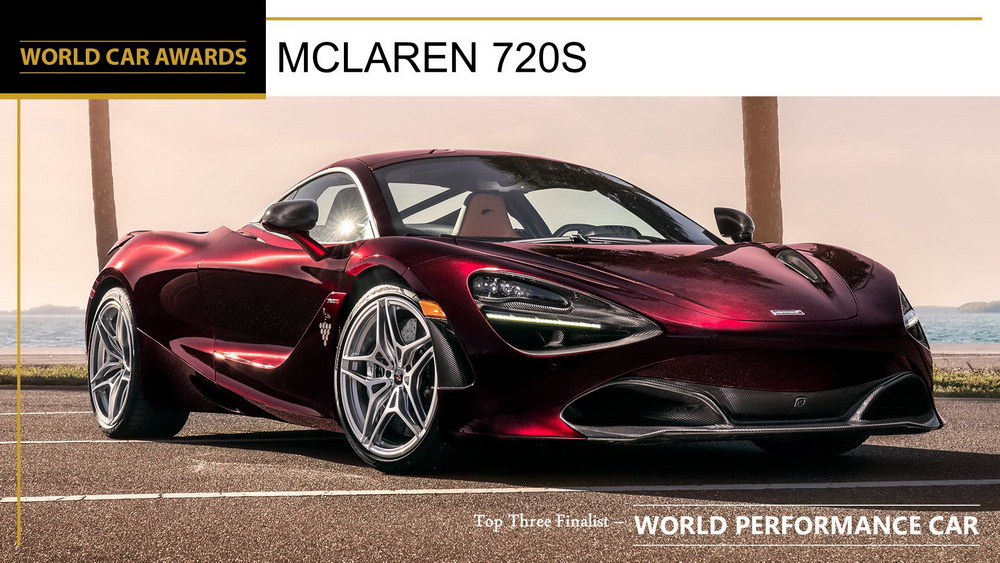 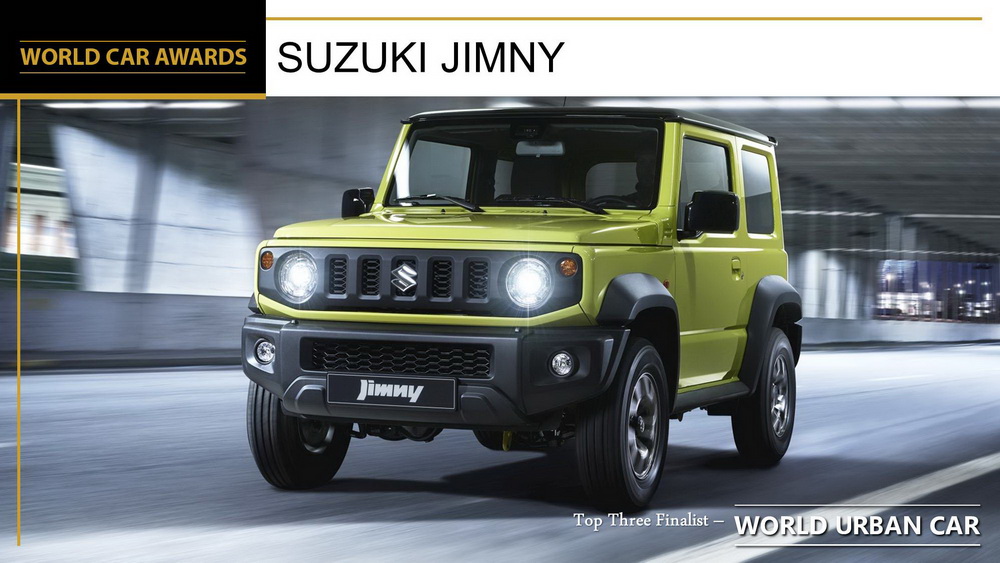 World Car Design of the Year