Xiaomi Automobile’s first EV prototype was recently spotted in China ahead of its planned prototype-debut in August 2022. This marks a significant milestone for Xiaomi’s Smart Electric Vehicle business while showing that the brand is on track for mass production of its first car, which as previously reported is expected to start during the first half of 2024.

Xiaomi seems to have gone for a premium sedan as its first electric car which certainly looks striking with its sleek yet practical design. The sedan appears sporty but tends to inch more towards the practical side at the rear. The pictures also reveal testing equipment mounted on the roof of the prototype. Specifications and other details are yet to become available. 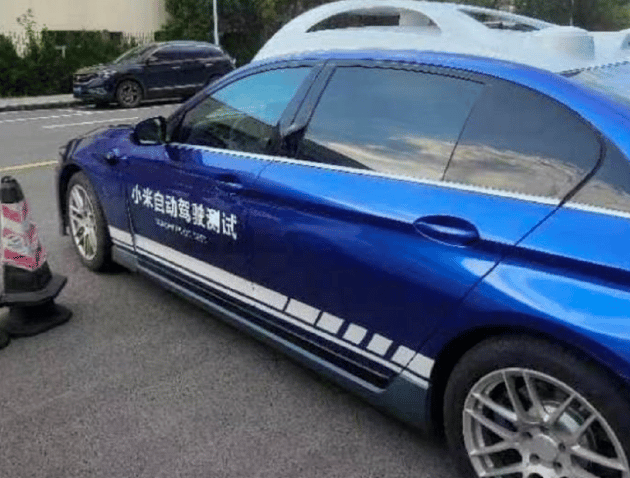 Formed in April 2010, Xiaomi is one of the most well-known tech brands in the world. It is the world’s second-largest smartphone manufacturer with only Samsung ahead of it. While Xiaomi is famous for its smartphones, the brand over the years, has branched out into the manufacturing of other consumer electronics like TVs, speakers, wearables, personal hygiene products, and even security camera systems. 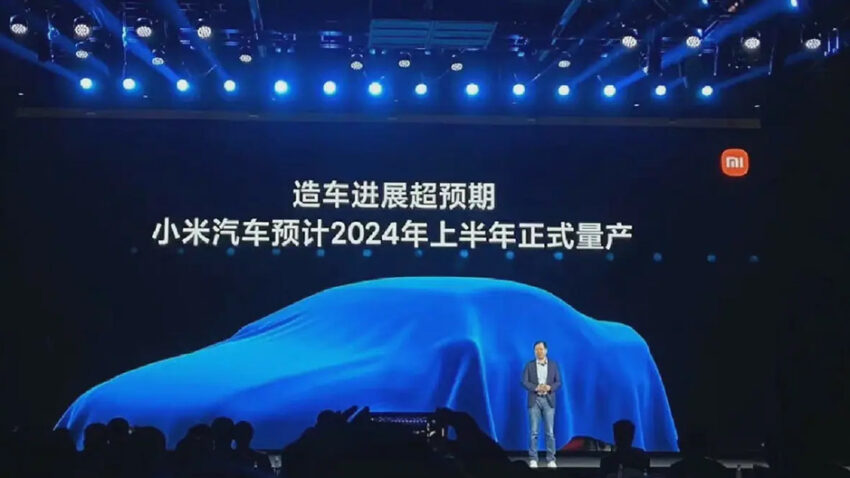 In March 2021, Xiaomi announced it would be venturing into the electric mobility space and announced the establishment of the Xiaomi Smart Electric Vehicle business. The EV market is quite lucrative, and some of the largest tech giants are venturing into the manufacturing of electric vehicles. Xiaomi Auto was established to develop and manufacture tech-savvy and intelligent electric cars.

The initial investment in the business was 10 billion Yuan ($1.48 billion USD) while its expected to increase tenfold to 67.44 billion Yuan ($10 Billion USD) within the next 10 years. In November 2021, Xiaomi announced its association with the Beijing Economic and Technological Development Zone, placing the Xiaomi Auto manufacturing unit in the industrial park.