Tesla has Dumped 75% of its Bitcoins

Tesla seems to be abandoning its ten-figure bitcoin bet amid a severe slump in cryptocurrency markets. Last year, Tesla invested $1.5 billion in bitcoin, banking on what the electric car maker called the digital currency’s “long-term potential.”

However, the company has now taken a U-turn and has already sold 75% of its bitcoin holdings. In its second-quarter earnings statement, Tesla said “As of the end of Q2, we have converted approximately 75% of our Bitcoin purchases into fiat money,” adding that those sales added $936 million in cash to its balance sheet. 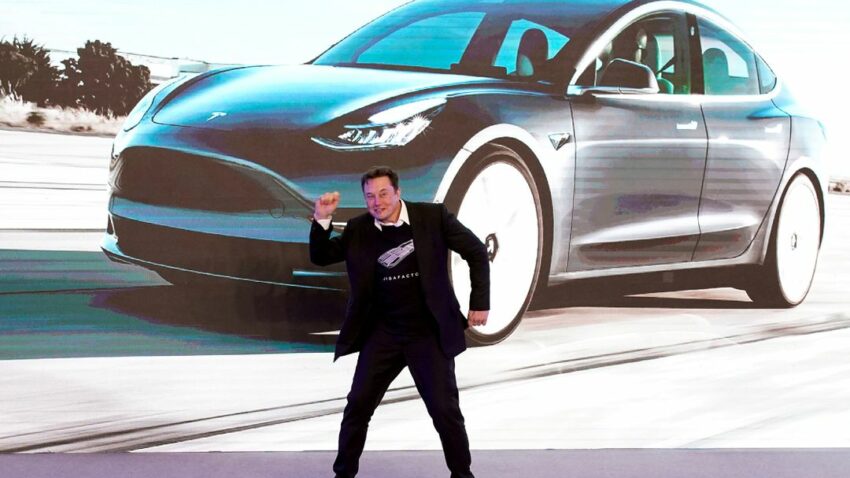 It’s a rapid retreat for Tesla and CEO Elon Musk, who made waves and sent the price of bitcoin skyrocketing when it announced a $1.5 billion investment in the cryptocurrency in February 2021. A company of Tesla’s stature placing such a big bet on the burgeoning and volatile crypto market was unprecedented. Tesla held onto much of its stake as bitcoin soared to new heights by the end of 2021. The price of bitcoin however, has lost half its value in the past four months during what’s been dubbed a “crypto winter.”

For Tesla, the fair market value of its bitcoin holdings reached $2.48 billion in the first quarter of 2021 and ended the year at about $2 billion. But the value of bitcoin has plummeted since amid a wider economic downturn. The currency has lost more than 50% of its value this year and took another sharp dive following Tesla’s latest announcement. Although the company haven’t disclosed at what price it sold or provide the size of its impairment, but bitcoin started the second quarter at close to $46,000 and ended below $19,000. 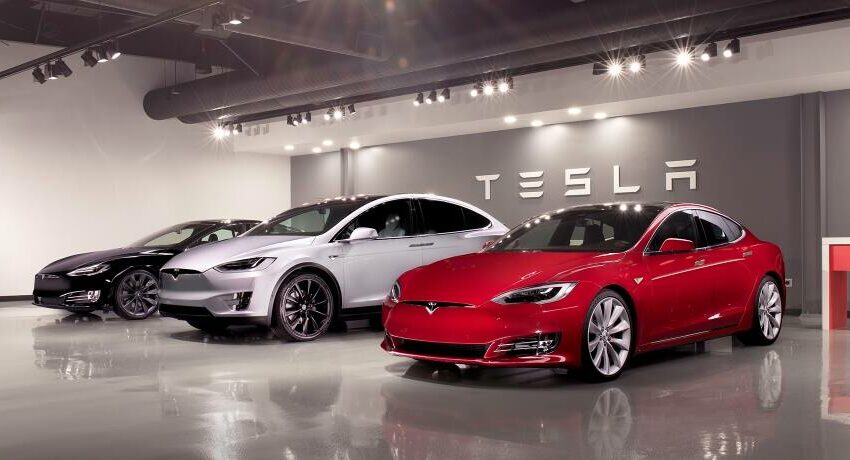 According to an estimate by analysts at Barclays, Tesla would see a $460 million bitcoin-related impairment given the selloff. Elon Musk said “the reason we sold a bunch of our bitcoin holdings was that we were uncertain as to when the Covid lockdowns in China would alleviate so it was important for us to maximize our cash position.”

However Musk said “This should be not taken as some verdict on bitcoin,” adding that Tesla is open to increasing its crypto holdings in the future. When asked about bitcoin’s potential as an inflationary hedge on the earnings call, Musk said that Tesla’s main goal is to accelerate the transition to sustainable energy, and called bitcoin “a sideshow to a sideshow.” 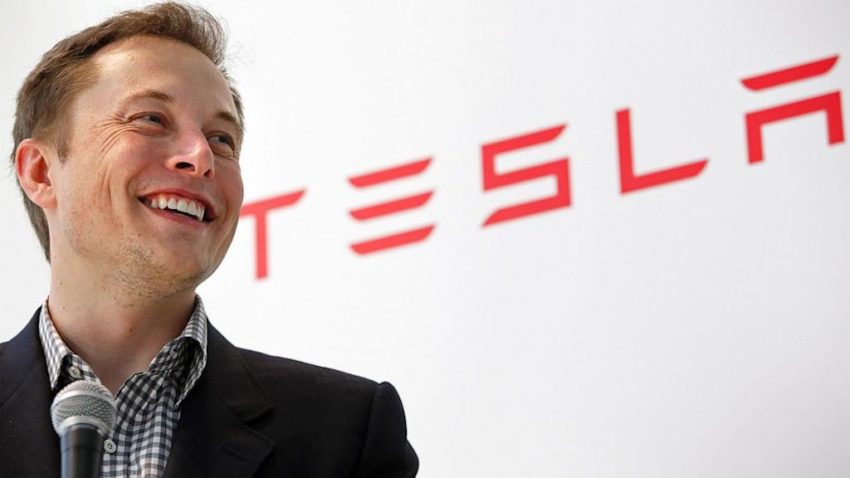 In the first quarter of 2021, when Tesla went big on bitcoin, the company said the decision was a matter of becoming more flexible, diversifying and picking up returns from its cash holdings. The company quickly sold 10% as the currency ran up, contributing $101 million of profit in the period.

Then in May last year, Musk said Tesla would stop accepting bitcoin for car purchases because of the environmental impact of mining, but he added that the company “will not be selling any bitcoin.” A week later, he tweeted emojis indicating the company has “diamond hands” when it comes to bitcoin investing, and he credited “our master of coin.” Musk went on to add that Tesla still holds Dogecoin, a cryptocurrency which started as a joke and that Tesla accepts as payment on its online store. The automaker said it still holds $218 million in “digital assets” as of June 30, down from $1.26 billion at the end of the previous quarter. It justified its initial purchase by saying that it was looking into liquid assets that had more upside than cash.