2018 Hyundai Santro Caught Testing in India Ahead of Official Debut

Hyundai is gearing up to launch the all-new 2018 Santro hatchback in the India. According to Team-BHP, the company recently conducted a market study for the new hatchback, in its near-production state.

Related: Hyundai to Bring the Santro Back to Life!

On the Inside, the car features a dual-tone black and beige interior, with steering mounted controls, power windows controls placed behind the gear lever and seats with fixed headrest. Other features include electronically adjustable side mirrors with integrated turn signals, rear wipers and a flat boot space. 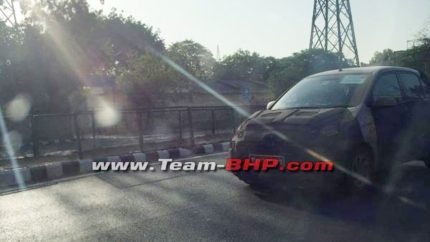 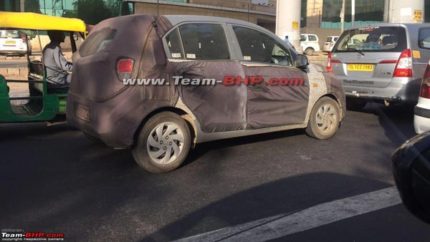 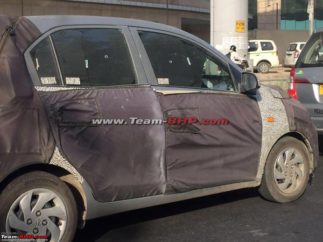 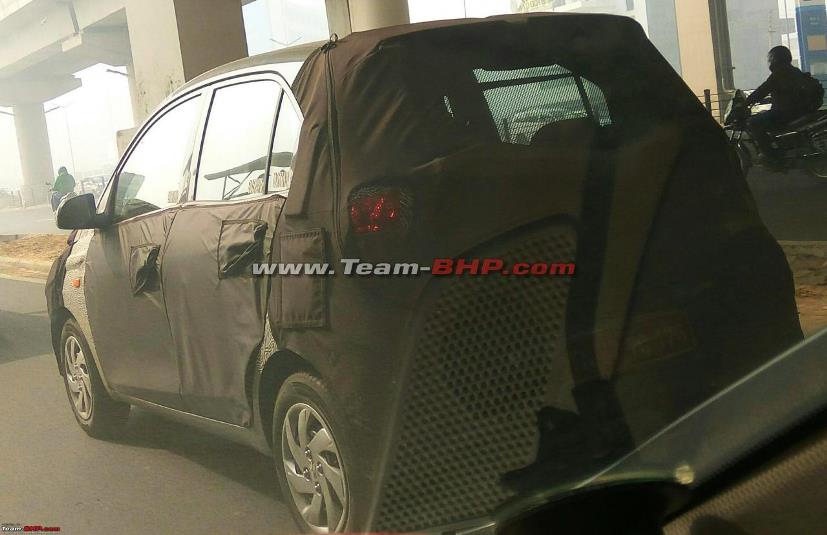 Reportedly Hyundai allowed very few customers to inspect the model, while also allowing them to take it for a short drive. There is no official word regarding the engine however the Santro is expected to use a 1.1 liter, 4 cylinder engine with petrol and CNG fuel options. A 5-speed manual gearbox will be standard while an AMT option will also be offered.

The 2018 Hyundai Santro with an estimated price tag of around INR 4.5 lac is expected to be launched in India by August 2018 and will compete against the likes of Suzuki Celerio there.

In Pakistan Hyundai has partnered with Nishat group, and is in process of making a comeback in our country while the groundbreaking ceremony of their plant in M-3 Industrial City Faisalabad has already commenced in December 2017.

During the previous decade, Hyundai Santro under Dewan’s umbrella have seen some successful time in Pakistan, however it is yet to be seen if the South Korean manufacturer intends to sell the Santro in India only, or it will make its way to other markets including Pakistan.