Electric Vehicle Policy and Possible Influx of EVs and LSEVs

Earlier this month, Pakistan approved its first-ever Electric Vehicles (EV) policy in a bid to tackle effects of climate change and reduce country’s fuel import bill. According to information the initial focus will be on 2-wheelers and 3-wheeler vehicles which are approximately 20 million in numbers as compared to three million 4-wheelers (present road traffic in the country).

As per the policy some 100,000 electric cars would be imported over a period of 5 years. The government shared the vision to convert at least 30% of vehicles into electrification by 2030 and aimed to achieve the target by charging only 1% general sales tax on the import of electric vehicles. Moreover, registration of electric vehicles will be free of cost, which will make them affordable for a large number of people. 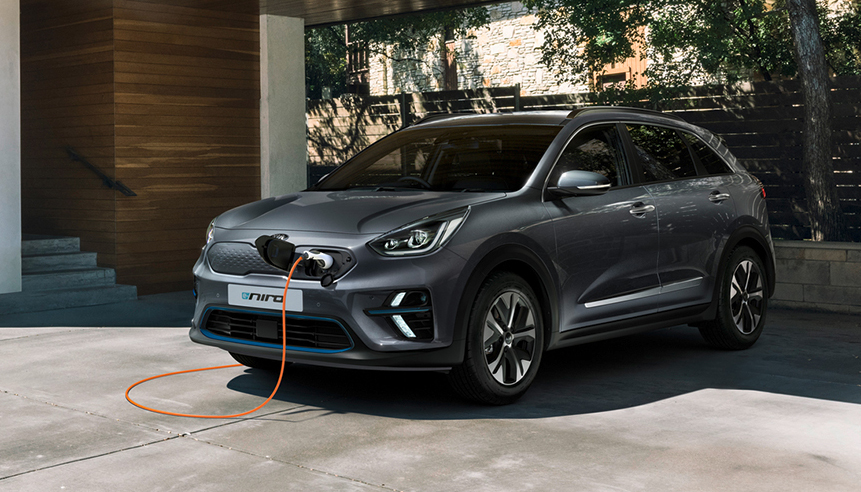 The world is already in process of making a rapid shift towards EVs and most automakers have announced to say goodbye to conventional gasoline engine vehicles in developed markets within the next 10 years. So the approval of electric vehicle policy is done on the right time and the sooner we adapt to EVs, the better it will be for the environment as well as reducing our fuel import expenditure.

Carbon pollution by automobiles has a world average of 20%, however since Pakistan hasn’t yet adapted any proper emission regulations, and industry standard is still relying on Euro-2 which became obsolete nearly 2 decades ago, the pollution average in our country is 40% which is alarming. Also since most vehicles assembled here are based on decades old technology, and lack sophisticated fuel saving equipment, they consume a lot of fuel compared to modern vehicles available in the rest of the world, so impact on fuel import bill is also quite higher.

The introduction of electric vehicles will help overcome these problems however it will take significant amount of time for EVs to outnumber conventional gasoline vehicles, and it’s equally important for the government to retire already running obsolete vehicles off the road.

At this time it is important for us to differentiate between Electric Vehicles (EV) and Low-Speed Electric Vehicles (LSEVs). Since we have already seen in the past that most small scale companies import a bunch of rather unknown Chinese cars and put them on sale here against exorbitant prices, it’s important to understand the difference between EVs and LSEVs. 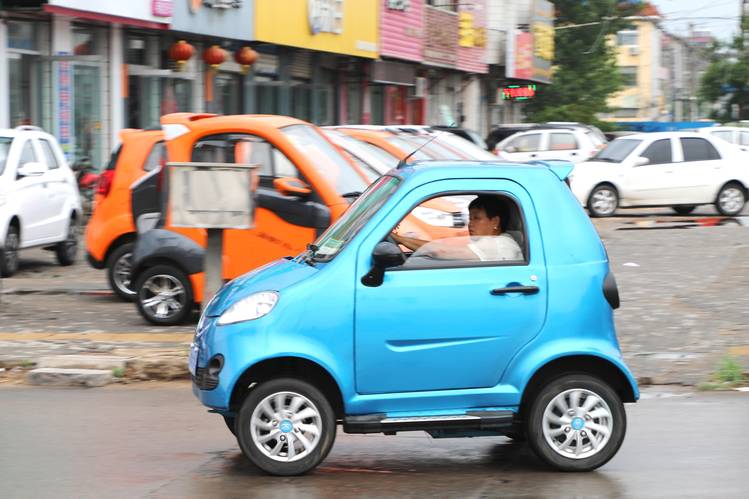 China is the world’s largest automobile market, and it is the largest electric vehicle market in the world as well. There are innumerable automakers in China which manufacture EVs as well as LSEVs. But let us first understand what are LSEVs?

(Low Speed Electric Vehicles) are manufactured in China by not less than a hundred manufacturers. They are extremely popular since most models are very compact, resembling golf buggies, they are easy to park and take very little space. 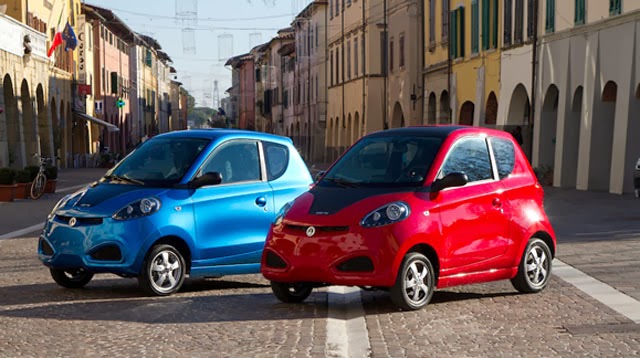 LSEVs are good alternate to motorbikes, they are personal commuters mainly designed to accommodate 2 people, however 4-seater versions are also available. They are small, have small batteries and hence have a low driving speed (generally 50km/h at max) and low driving range that stays around 100-120km per recharge. They are good to be used within cities were traffic runs in a low speed, however they are not meant to be used on highways, and because they have low driving range they cannot be run on longer distances either.

Beware of LSEVs Marketed as EVs 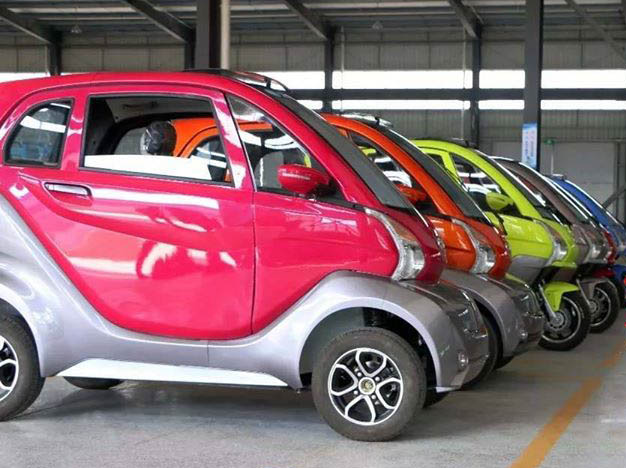 Most LSEVs are marketed as EVs here

Pakistan needs to encourage electric vehicles, but automakers should not bring LSEVs in the name of EVs. While these can be practical alternate to motorbikes, where couples can safely travel in a 4-wheeler, they cannot be a replacement of proper electric cars due to their design as well as structural integrity. We have seen automakers such as Pirani Group which displayed couple of LSEVs at My Karachi Expo back in 2017, however LSEVs should be priced significantly lower since they come way cheaper back in China as well. Introducing LSEVs in the name of electric vehicles and pricing them like EVs would be a bad move.

Off course proper electric vehicles are expensive, because of which governments around the world usually offer subsidies on purchase of EVs. Pakistan government offering tax reliefs on import of EVs is a good step, however to save costs we can try introducing smaller EVs such as Ora R1, Zotye E200 and Changan Nio-II etc which are properly developed electric vehicles unlike most LSEVs. 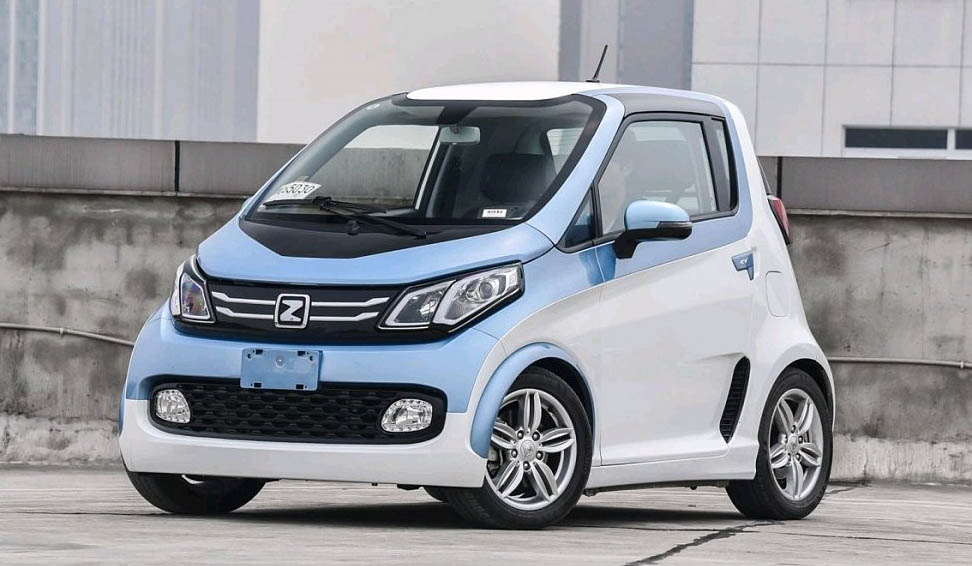 Zotye E200 is a proper EV powered by an electric motor producing 82hp and 170nm of torque, capable to achieve a top speed of 150 km/h with a maximum range of 220 km in a single charge

In addition to other concerns, we should also be aware of tackling the traffic situation in major cities. Off course we don’t want LSEVs which cannot go beyond 50km/h to populate the roads and cause major disruption in traffic flow. Furthermore since they don’t have a proper safety shell, they can seriously hurt their occupants in case of a collision with another vehicle. 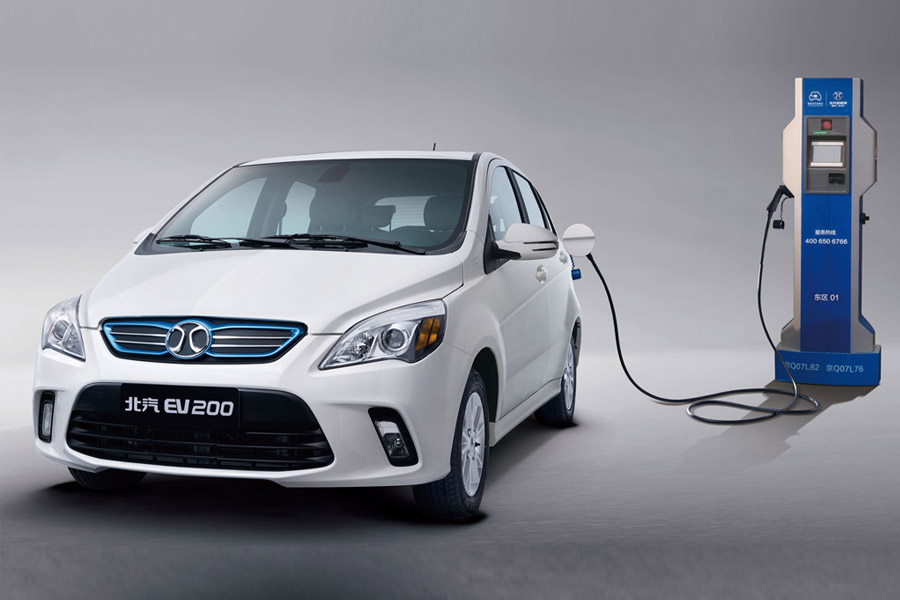 According to Adviser to Prime Minister on Climate Change Malik Amin Aslam Pakistan is looking forward to build an EV industry here and would be able to produce its own batteries as necessary work has been completed regarding the transfer of technology from China for the manufacturing of EV batteries. Malik Amin added that EVs are more adaptable for localization as compared to conventional gasoline vehicles.

“We will be able to localize EVs more as compared to combustion engine vehicles that have always been poorly localized and have never achieved their localization goals. At least half of the cost of a locally produced car is derived from imported parts – CKDs, which makes car prices prone to currency fluctuations.”

Approval of electric vehicle policy in Pakistan is sure a huge development, however we need to carefully address various areas of concerns such as the availability of electricity & developing sophisticated EV charging network. Electric Vehicles have a number of advantages, they have lesser moving parts, produce zero emissions, doesn’t require frequent maintenance and offer a good driving range that’s between 250 to even 400 km per recharge and can go as fast as up to 150km/h. 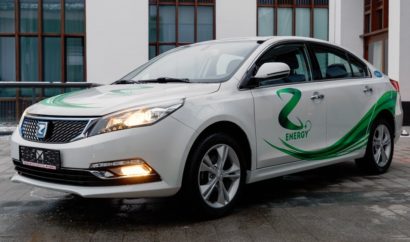 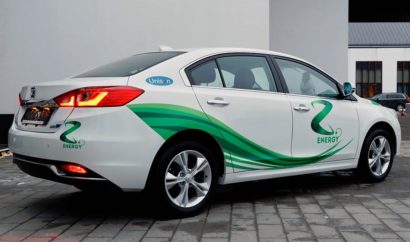 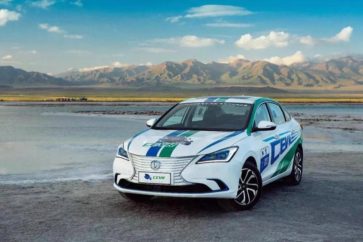 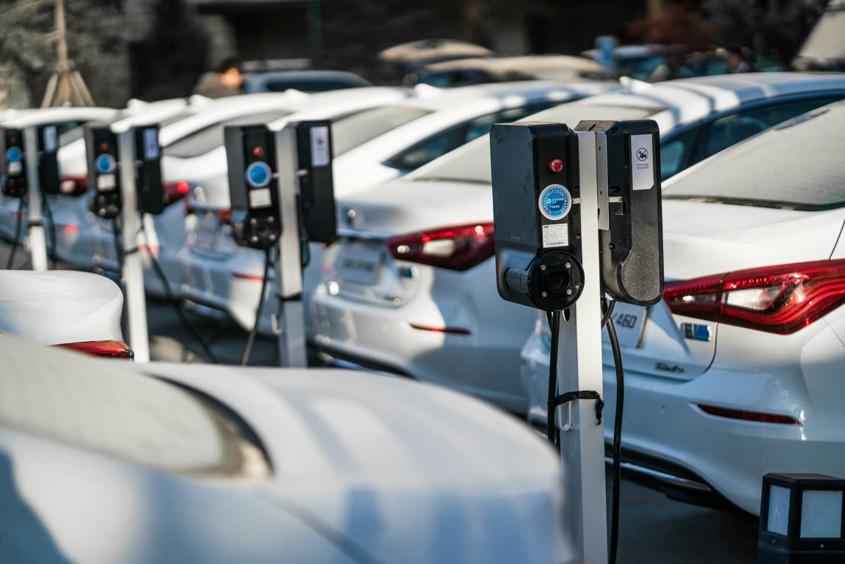 However we believe the government should clearly classify the difference between EVs and LSEVs because while both are powered by the same source, their construction and utilization is very much different. Better still if someone is interested to import LSEVs for in-city usage, consider the likes of Shandong P8 instead of the lousy looking LSEVs that graced the My Karachi Expo in 2017. 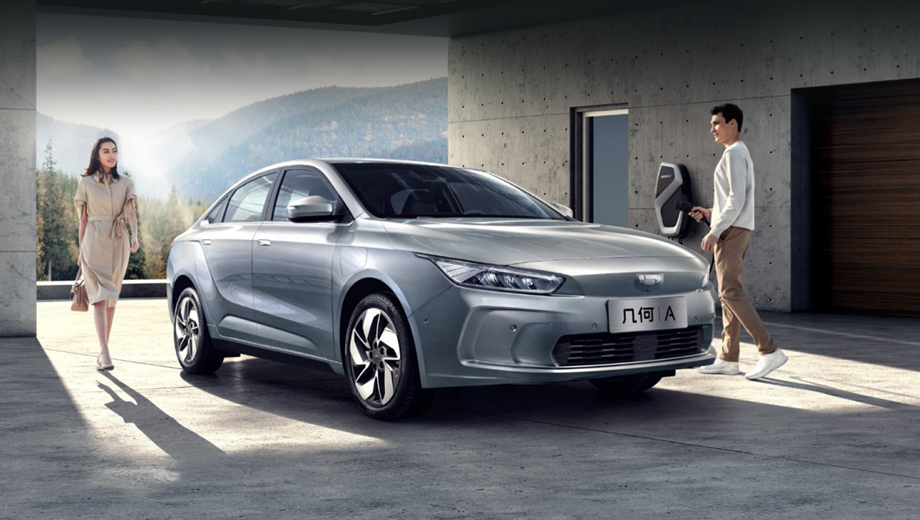