FAW has released official photos of the all new Bestune B70 sedan that is set to make its debut on the 26th of September in China and will officially go on sale in Chinese market in November 2020.

Riding on the new FMA modular platform, the all new B70 is a huge leap forward compared to the Mazda-based predecessor. Synergizing itself with Bestune’s latest design philosophy, the new B70 gets hexagonal grille upfront with the familiar rain drop pattern as seen on the T77 and T99 SUVs. The interesting Y-shaped headlamps incorporate boomerang style LED DRLs pointing downwards, while the extruded lower bumper adds to the sportiness of the sedan. 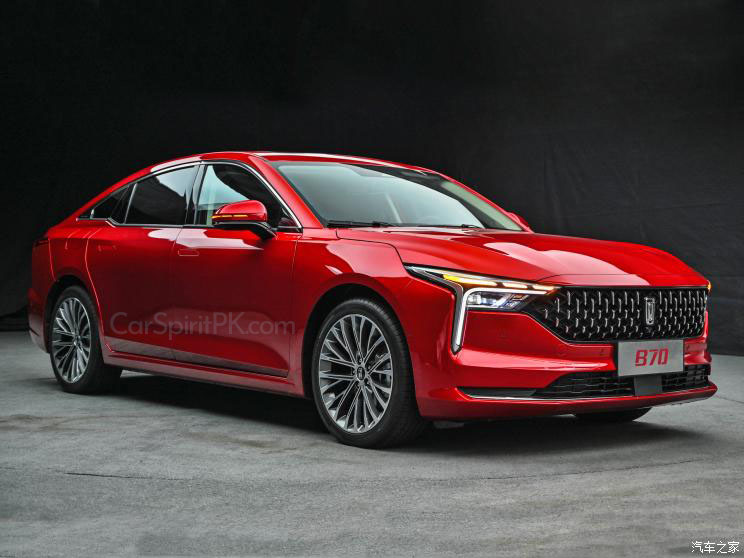 The side profile of new B70 shows a sloping roofline establishing a coupe-inspired look while the straight waist line enhances the slender appearance of the sedan. Another interesting design element is the flush-type hidden door handles which further augment the exquisiteness of the new Bestune B70. 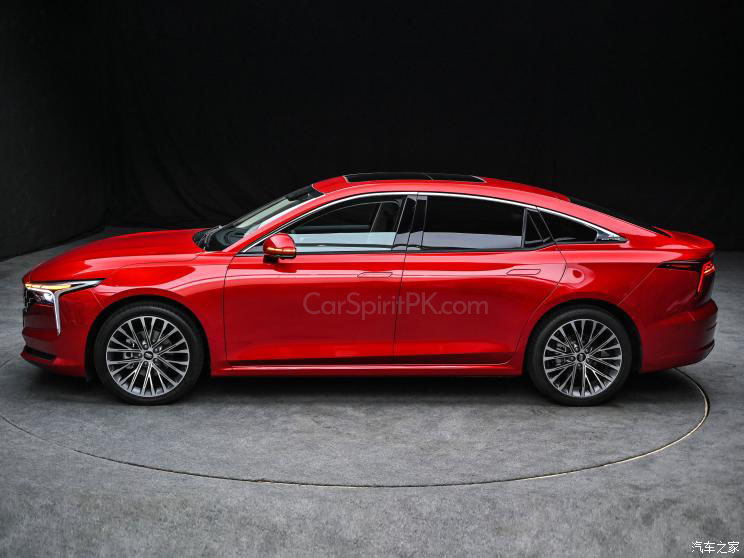 The rear end incorporates similar Y-shaped LED light design mimicking those up front. The brake lamps have dashed pattern below which the slim turn signals are present. The light beam seamlessly connects to the other end below which the Bestune wordmark is present. The largely unpretentious tailgate establishes a minimalistic appearance of the rear end. The license plate holder is located at the rear bumper in an inverted trapezoidal housing with slim set of reflectors on either side. The dual exhausts finished in chrome rounds up the exterior highlights of the new B70. 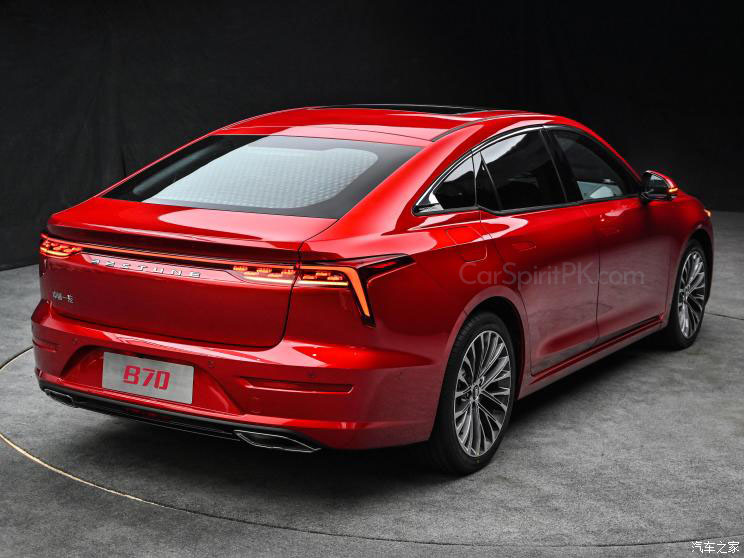 The interior is also completely redesigned with dashboard tilted towards the driver which, as FAW says enhances the ease of access & overall driving experience of the car. The LCD instrument panel is connected to the center screen which makes up 12-inches of display incorporating a new UI design. The air-conditioning control area under the central control also adopts a touch-screen design, supplemented by a knob-type air volume/temperature adjustment component to enhance the convenience of operation during driving. 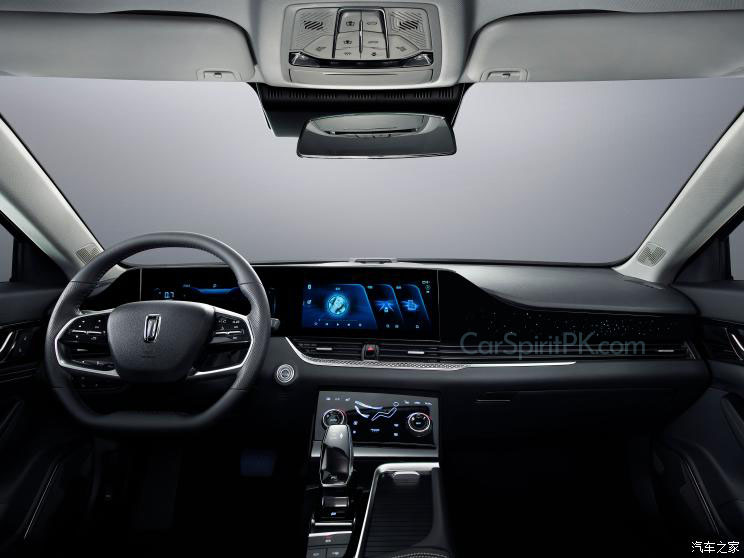 FAW has already announced that its future range of vehicles will be called as Bestune instead of FAW as the latter will be scrapped initially in China and gradually in other markets. Of late, the Bestune brand has accelerated the pace of new car launches with new B70 with its sportier persona is aimed towards young & aspiring car buyers. The launch of the al new B70 will not only expand the product lineup of Bestune, but is also expected to help increase sales. 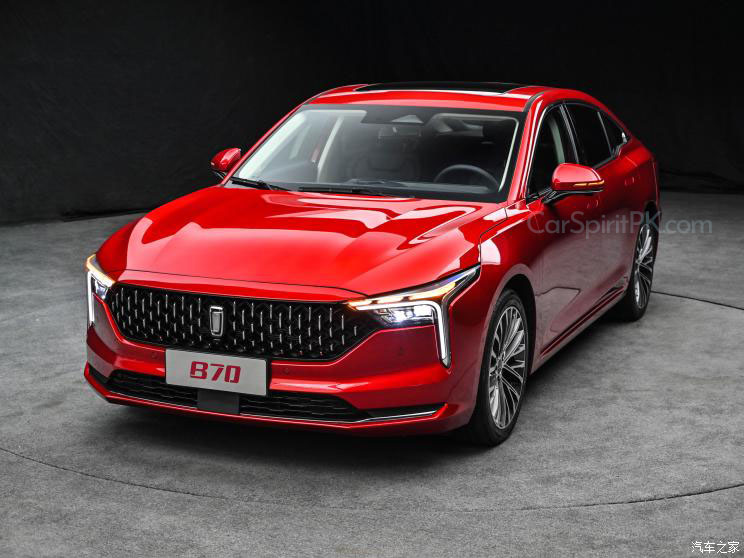