As before, the new GR86 sits on the Subaru Global Platform (SGP) and remains largely identical to the Subaru BRZ, except for the front bumper and wheel design. The SGP gives 50% more torsional rigidity, thanks to a reinforced chassis mounting system. The roof, hood and front fenders are made from aluminum to lower the vehicle’s center of gravity and reduce the weight gain from the engine and safety features. This results in the car weighing just around 1260kg. 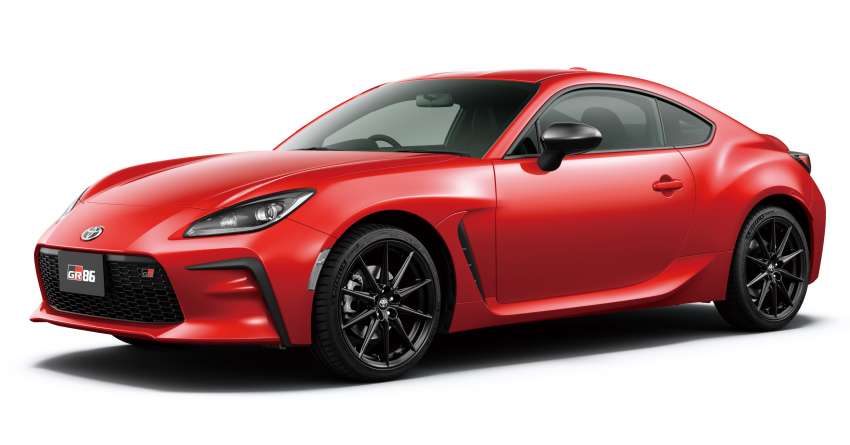 Under the hood the new GR86 gets a new 2.4L FA24 naturally-aspirated 4-cyl petrol engine that churns out 231 hp of power and 250 Nm of torque with power sent to rear-wheels via either a 6-speed manual or 6-speed Super ECT automatic gearbox. This makes the new GR86 achieve 0-100 km/h sprint time of just 6.3 seconds, which is 1.1 seconds faster than the preceding model. The engine also benefits from Toyota’s D-4S direct and port injection system, along with double overhead chain-driver camshafts, 4 valves per cylinder, and dual Active Valve Control System (DAVCS) to control valve timing on the intake and exhaust. 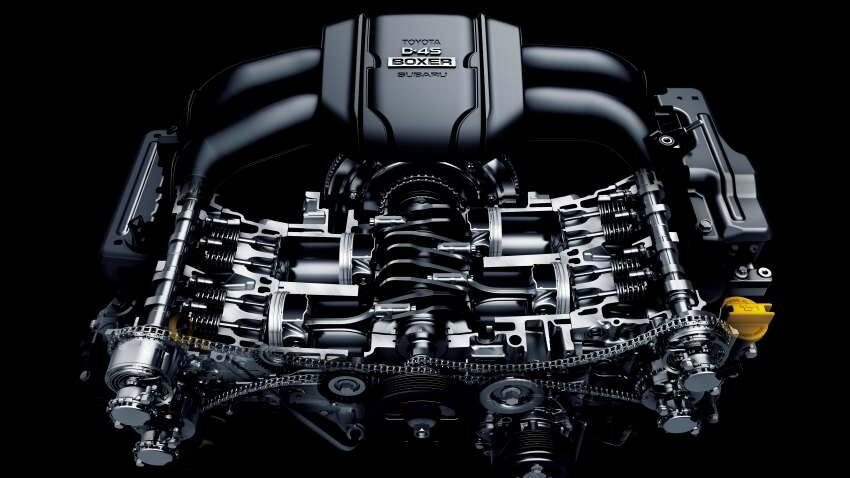 According to the automaker, a naturally aspirated engine was chosen to meet the goal of developing “the ultimate pure sports car”. Compared to the previous gen FA20 it retains a free-revving character, with a larger bore increasing peak torque at a lower rpm. Furthermore, the automatic variants are available with Subaru’s EyeSight driver assist technology, featuring various collision mitigation functions and pre-collision braking.

In addition, the new GR86 gets an array of modification options thanks to GR Parts, which includes aesthetic and performance upgrades such as GR suspension kit, big brake kit with monobloc calipers, 19-inch Y-spoke forged aluminum wheels, and carbon-fiber add-ons. Toyota aims to sell 700 units of the sports car each month in Japanese Domestic Market. 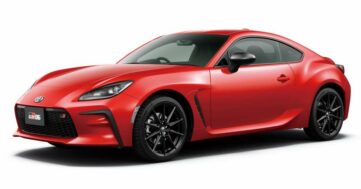