After the 11th generation Honda Civic sedan and hatchback, the new Honda Civic Si has been unveiled as a continuation of the performance-inspired sedan that offers a bit more power than the regular Civic and comes with some visual enhancements and a tuned chassis. However unlike the previous Civic Si, the new one is only available in a sedan body style, while there won’t be any 2-door coupe model this time.

Under the hood, the new Honda Civic Si gets 1.5L turbocharged four-cylinder engine that delivers 201hp of power and 260 Nm of torque with power sent to the front wheels via 6-speed manual transmission through a standard helical limited-slip differential which maximizes available traction when accelerating. The engine benefits from a new single-mass flywheel which according to Honda is 26% lighter than the dual-mass unit used in the previous Civic Si. This gives the engine a snappier throttle response for an even sportier driving experience, while also improving drivability. 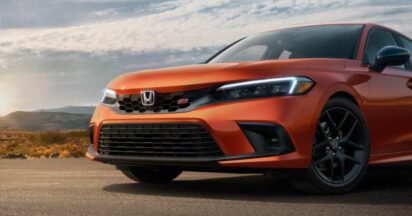 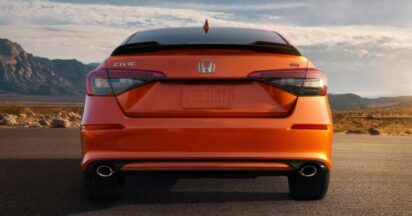 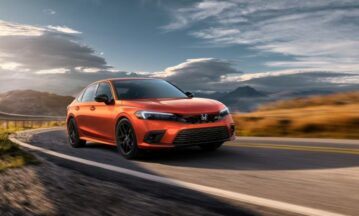 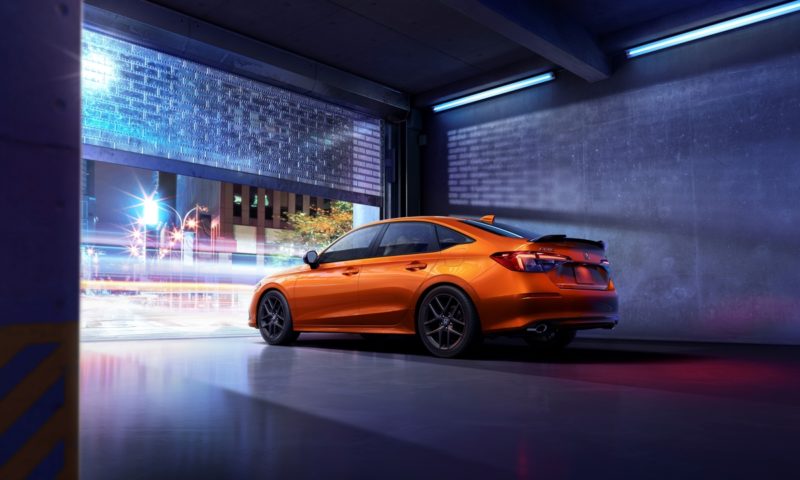 Additionally, the gearbox gets improved shift feel and 10% shorter throws, while contributing to the improved feel there is a new & more rigid shift lever mounting bracket and a leather-wrapped aluminum shift knob similar to that of Civic Type R. And to improve the aural experience, a new dual-coil silencer exhaust system has been fitted which increases exhaust flow by 27%. It also sports an improved Active Sound Control system claims to produce a high-quality sound over a wider range of engine revs.

In terms of handling, the chassis setup in the new Honda Civic Si benefits from some tweaks such as an 8% increase in torsional rigidity and a 13% increase in bending rigidity compared to its predecessor. The springs are also 8% stiffer in the front and 54% stiffer in the rear, while rear track is increased by 12.7 mm for additional stability. The new Honda Civic Si also features larger brakes than the standard Civic with 312mm front rotors and 282mm rear rotors. The 2022 Civic Si comes fitted with 18-inch wheels with 10-spoked alloys, while wearing 235/40 performance tires as standard. 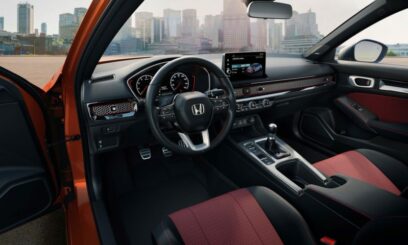 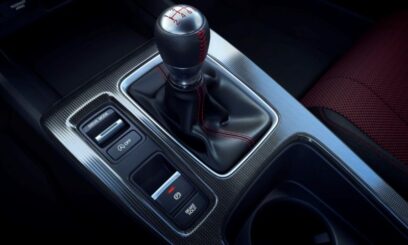 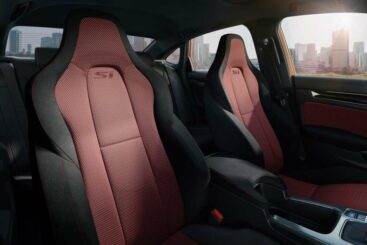 Inside, the cabin is largely similar to a regular Civic but gets red contrast stitching on the doors, steering wheel, center arm rest, shift boot and shift knob; and red accents on the honeycomb dash panel as well as exclusive sports pedals. Those front seats feature integrated headrests and more prominent shoulder and lower thigh side support. They also have a lower cushion raised by 12.7 mm at the front to provide even better thigh support to reduce fatigue on long drives.

In terms of equipment, there is a 7-inch instrument display with a digital tachometer on the left, a multi-info screen in the center and a conventional speedometer dial. Plus there is a 9-inch touchscreen for the infotainment system that supports Android Auto and Apple CarPlay, and is linked to a 12-speaker Bose sound system. The instrument display is connected to Civic Si’s 3 driving modes, including Normal, Sport and a new one called Individual which allows drivers to select their preferred engine response, steering effort and instrument panel display color. Meanwhile, Sport mode increases throttle response, decreases steering assist, deactivates the idle stop system, allows drivers to select rev match on or off and changes the instrument accent lighting from white to red. Safety features in the new Honda Civic Si includes 10 airbags as standard, along with the Honda Sensing suite of active and driver assistance technologies that uses a single-camera system for a longer, wider field of view.