Maruti Suzuki has launched the 2022 Baleno facelift in India priced from INR 6.35 lac (PKR 14.82 lac). The flagship variant goes as high as INR 9.49 lac (PKR 22.15 lac). This is the second facelift, although a thorough one, applied to Baleno hatchback after the first mild facelift in 2019.

The Baleno we know was a sedan based on Cultus Crescent that was sold here between 1998 and 2005 by Pak Suzuki. However the name Baleno was resurrected in 2015 to be used on a hatchback that has technically no connection with the Cultus Crescent based sedan we are familiar with. 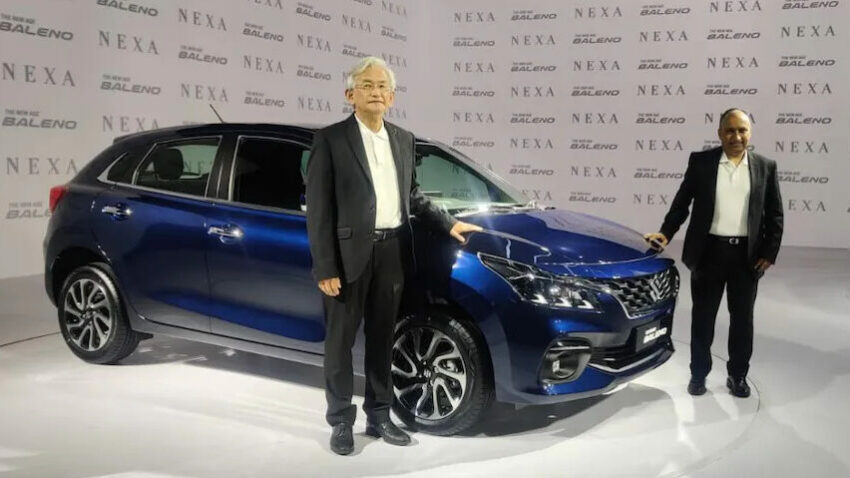 Four trim levels namely Sigma, Delta, Zeta and Alpha are available, all powered by naturally aspirated 1.2L petrol engine that produces 89hp and 113Nm paired to either 5-speed manual or AMT gearbox.  The claimed fuel economy figures are rated at 22.35 km/l for the manual and 22.94 for the AMT version. 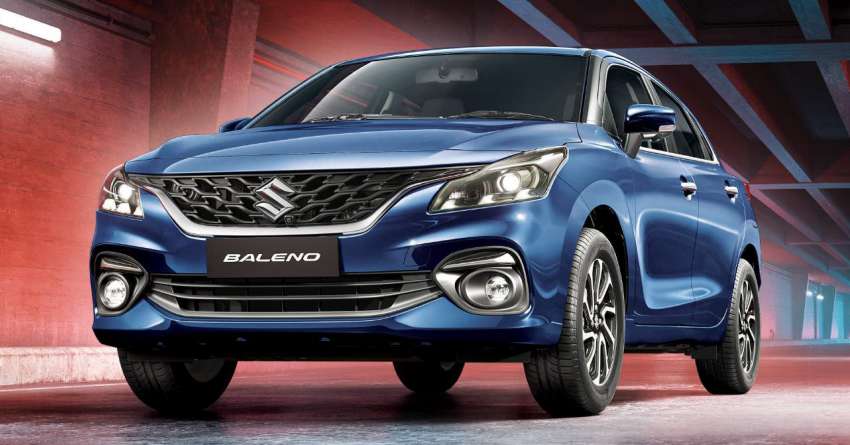 The 2022 Baleno facelift gets a wider honeycomb-patterned grille and new projector headlights which are also flatter and wrap further around onto the haunches of the fender. A re-profiled bumper and new fog light housings round up the changes up front. Towards the back there are new C-shaped LED tail-lights which extend onto the tailgate. The new Baleno rides 16-inch alloys while Maruti has given the Baleno a new suspension setup along with larger 14-inch disc brakes. 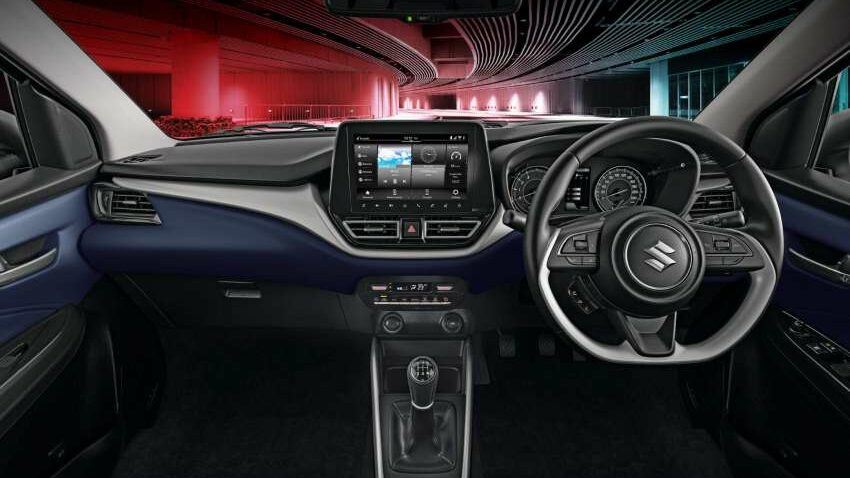 Inside the interior has also been updated with a three-layered design for the dashboard which changes depending on the variant, a new steering wheel as well as new instrument cluster design are offered. The top spec Alpha variant includes a 9.0-inch free-standing touchscreen infotainment system with Android Auto, Apple CarPlay and Amazon Alexa support configured. Voice command support, ‘Suzuki Connect’ connected car tech, a heads-up display, 360-degree cameras are some of the other tech features offered on the higher-spec variants.

Safety features include 6 airbags, ESP and Hill Hold Assist, ABS with EBD, parking sensors and a high-speed alert system. The new Baleno facelift will continue to compete against other premium hatchbacks in India, including the Hyundai i20, Honda Jazz, Volkswagen Polo, Tata Altroz and the upcoming Toyota Glanza (which is a re-badged Suzuki Baleno) and is due to receive an update.