New Suzuki Swift is Here, But Where is the MG3?

Exactly a year ago, Javed Afridi the key figure behind MG cars in Pakistan teased the MG3 hatchback with a caption “Less than 2.0 million!?” which created a lot of buzz about the hatchback which is considered among the rivals of Suzuki Swift. However a year has past with no updates on the MG3 yet.

Although MG has recently imported a few test units including the RX8 SUV, the MG5 (GT) and MG6 sedans which are displayed at various MG dealerships across the country along with a couple of electric vehicles including the Marvel R EV. Surprisingly, the MG3 hasn’t been in that list.

The MG3 subcompact hatchback is the smallest car in MG’s global lineup and is currently in its third generation which has been blessed with a couple of facelifts– the current iteration was released in 2018. The MG3 is powered by 1.5 liter engine that is available in two guises– 105hp with 137Nm and 109hp with 150Nm while paired to 5-speed manual or 4-speed automatic transmission options. MG also has a downsized 1.0L three-cylinder turbo engine in its arsenal which is deployed with the ZS crossover in certain markets & there was a possibility for the smaller turbo engine to be deployed with MG3 in our market. 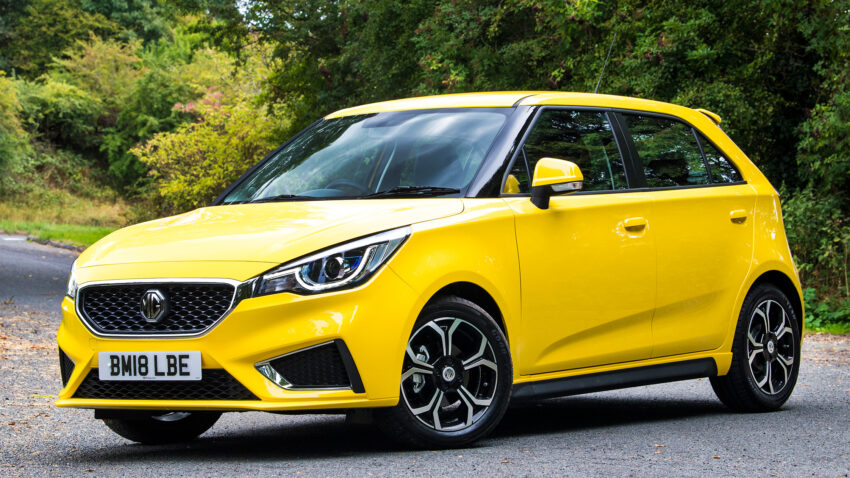 So far however, its more like “shair aaya, shair aaya (look… here comes the lion!)” sort of thing for MG with Javed Afridi’s tweets now losing all their charm. And with PKR value that’s declined a lot against USD compared to where it was in February 2021 (Rs 158/ 1 USD in Feb 2021 vs Rs 176 today) its not at all possible for the company to introduce the MG3 at or around PKR 2.0 million price range as hyped, even if it gets a 1.0L turbo. 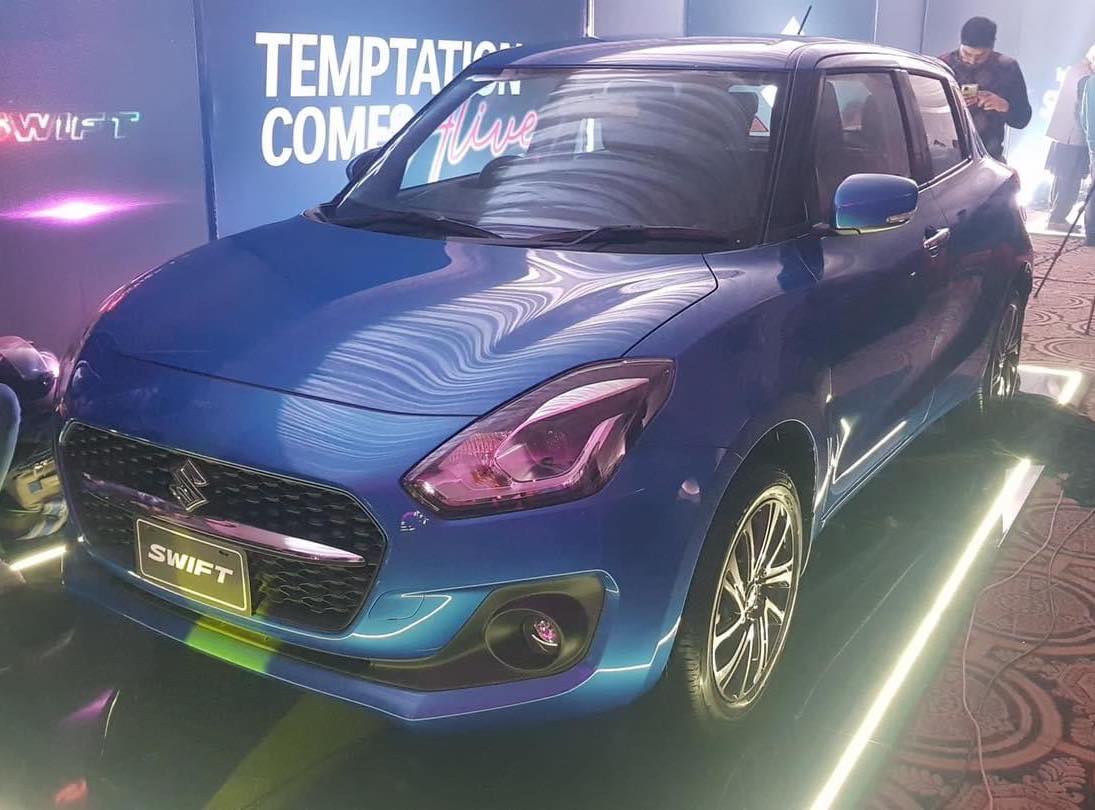 Pak Suzuki has just launched the new Swift in Pakistan with its GLX variant becoming the most equipped Suzuki ever to be assembled in Pakistan. The move has taken away all the advantage MG might have cashed by timely introducing the MG3 hatchback in our market. Not to mention the MG3 does quite well in RHD (right hand drive) markets and is also the bestselling light hatchback in Australia. 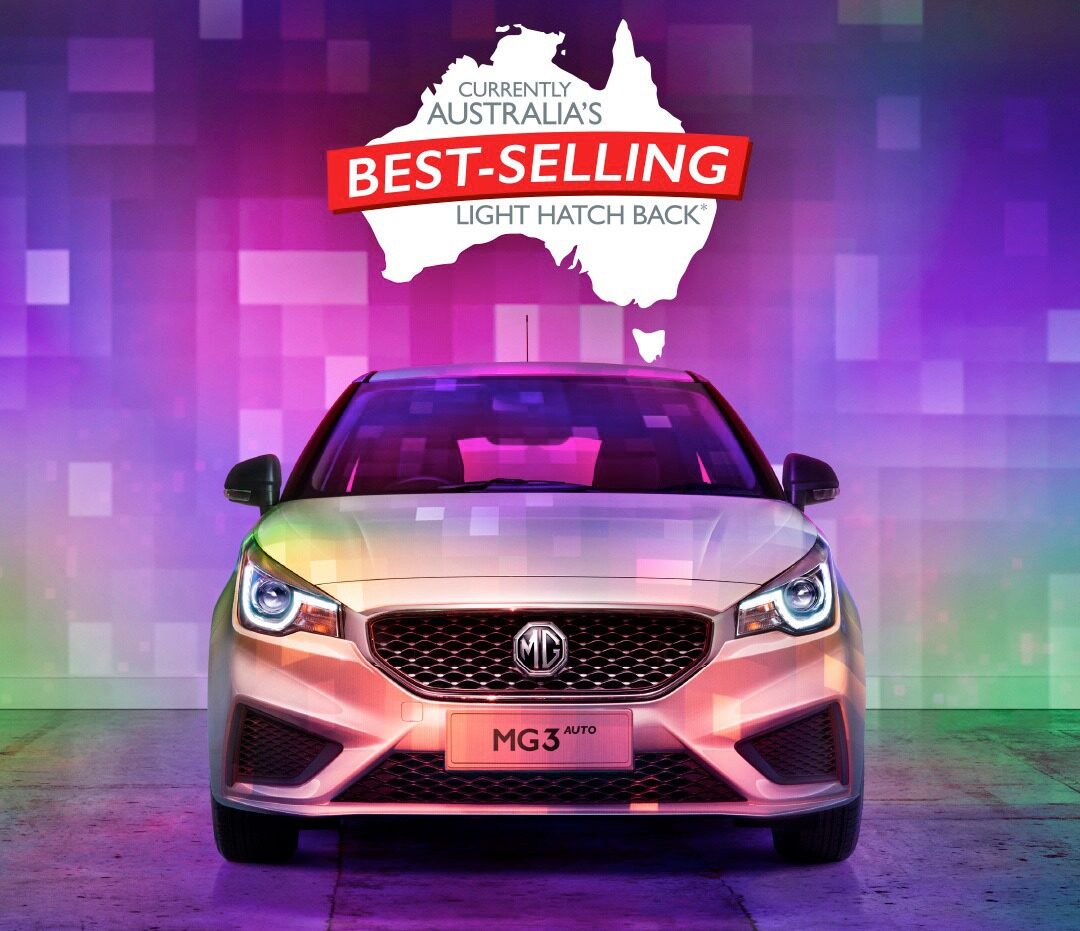 MG, which despite celebrating the line-off ceremony of its HS crossover back in May 2021 is still heavily relying on CBU imports with volume production yet to commence at its plant. And with recent duties imposed on the import of CBUs to help check the ballooning current account deficit, the prices of imported MG HS has gone past the level of sanity.

According to reports, MG is planning to introduce the local assembled HS crossover somewhere towards the end of this year. However there is no concrete information on the launch of other vehicles such as the MG5, MG6 or the RX8 as local assembled units. And with MG3 absent from the list of recently imported test units, it looks as if the Pakistani public was pranked!